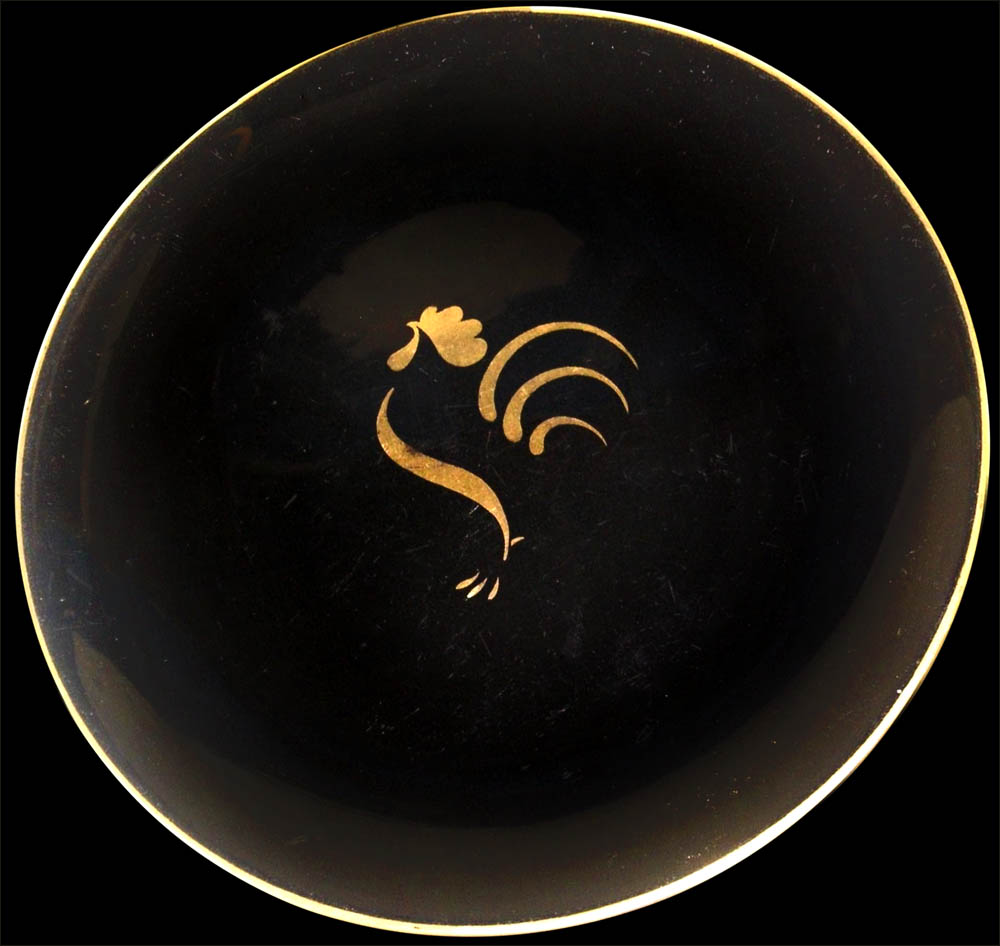 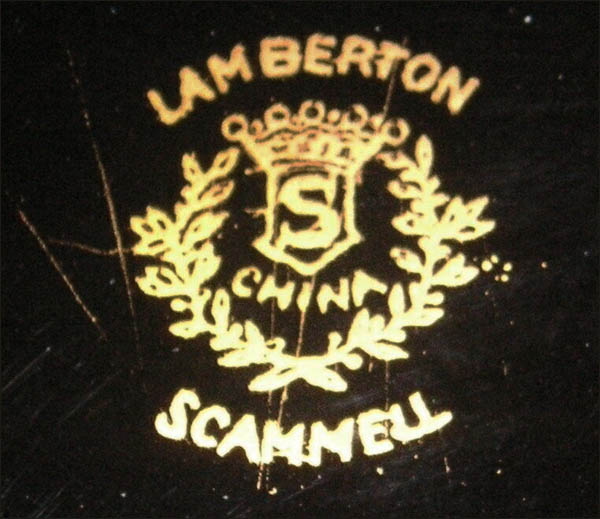 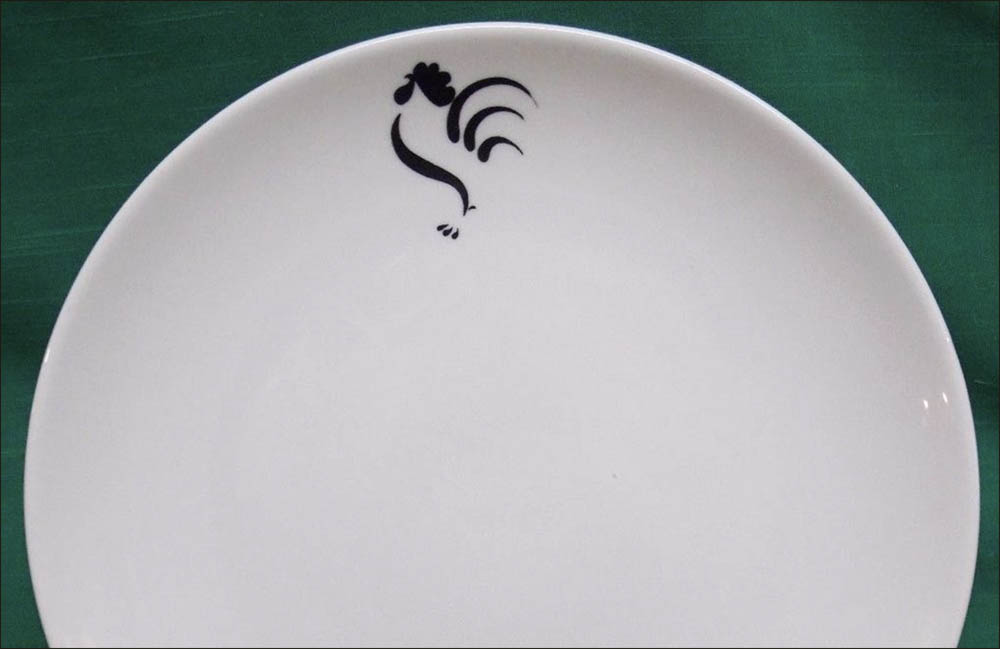 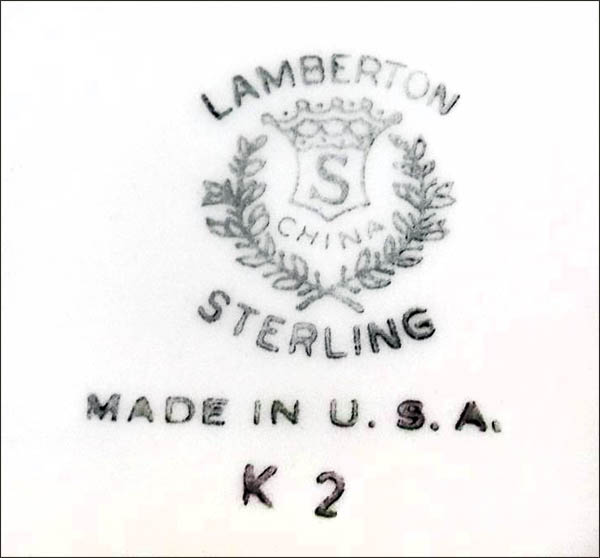 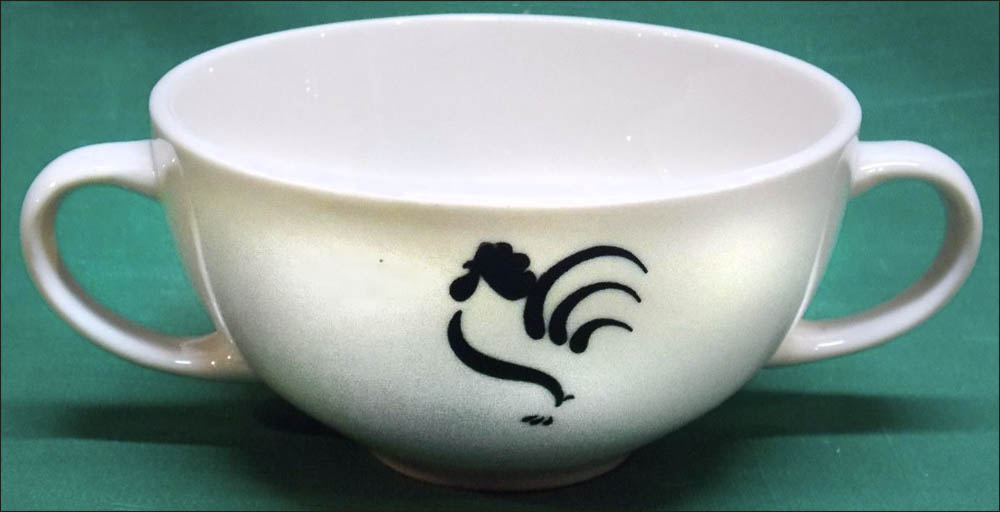 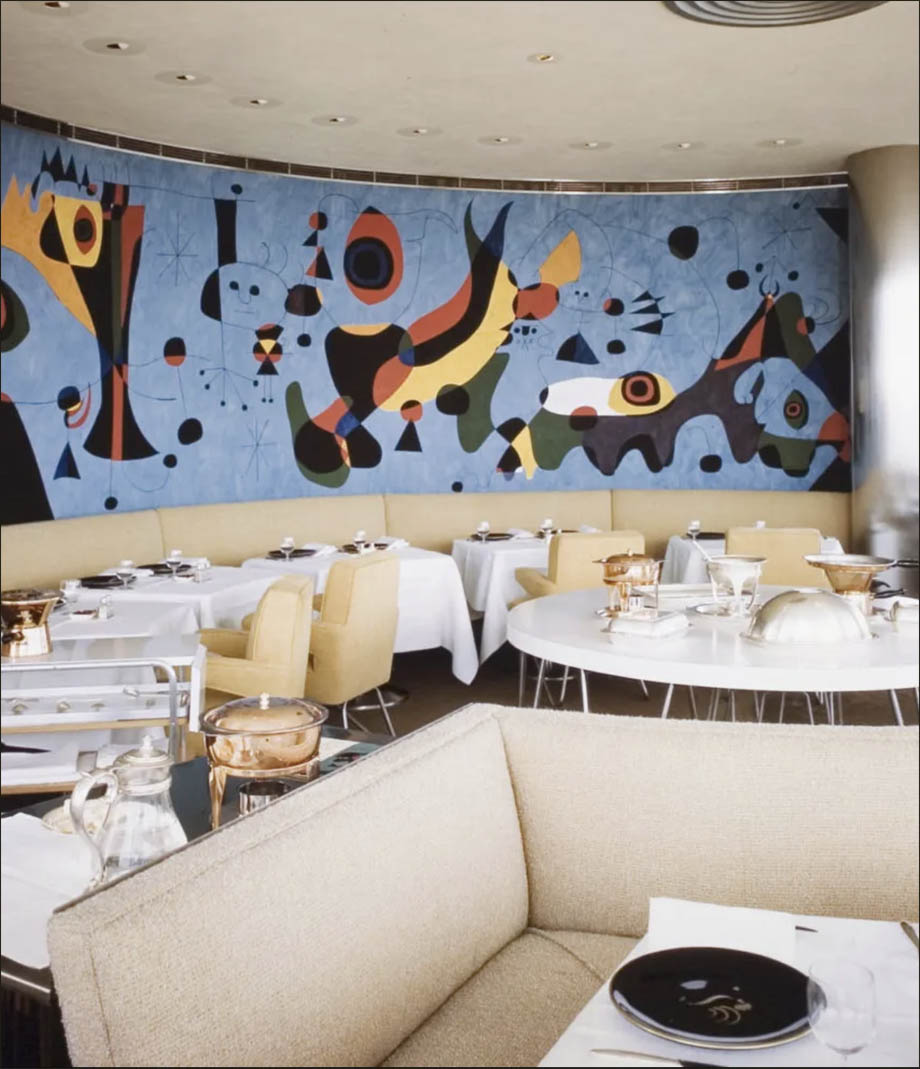 Gourmet Room at the Terrace Plaza 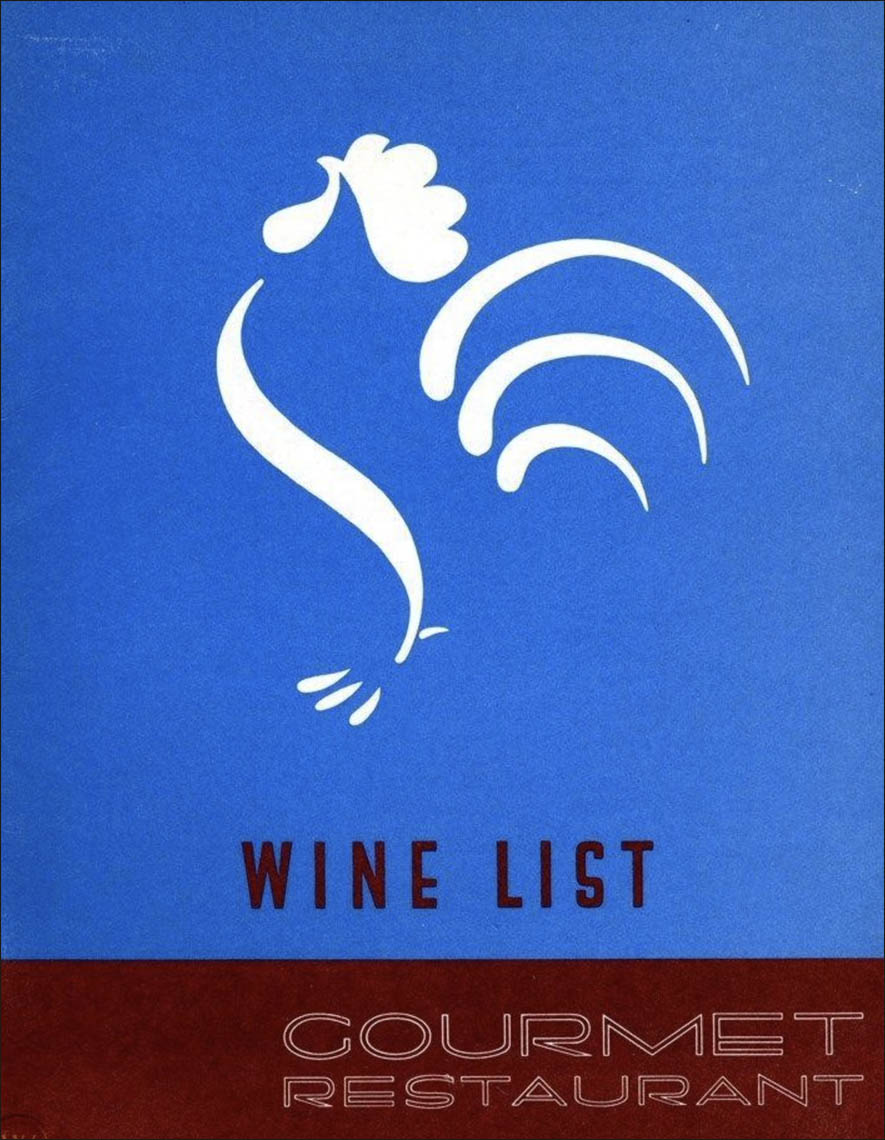 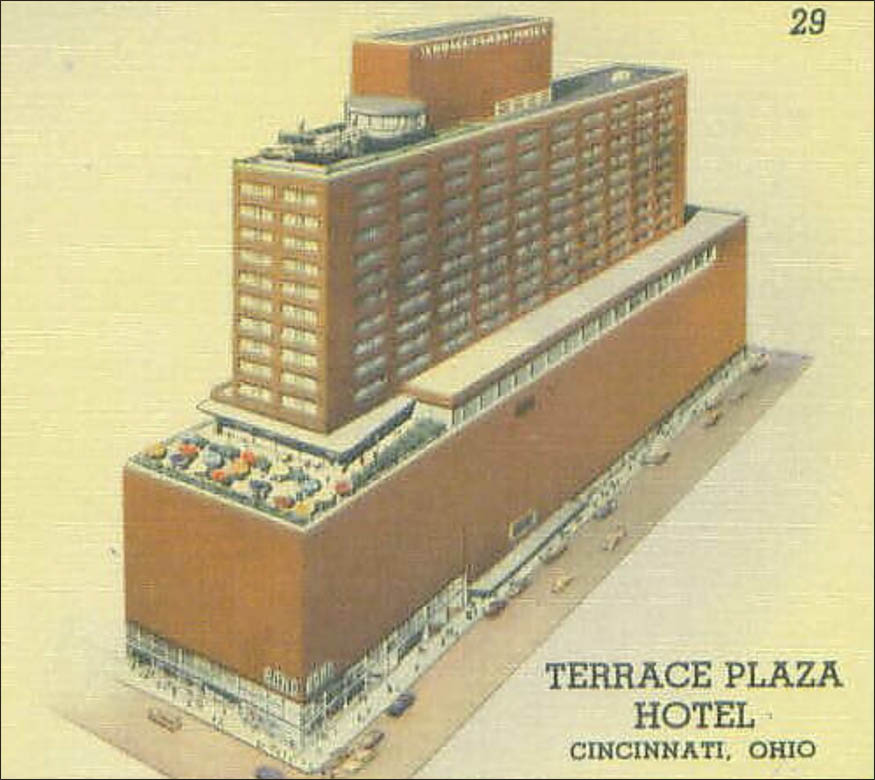 Notes: The 20-story Terrace Plaza, at 15 W 6th Street, between Vine & Race in Cincinnati, opened July 19,1948. It was the first hotel designed by the now-prominent architects Skidmore, Owens & Merrill. Most of the design was created by pioneering female architect Natalie de Blois. It is now considered the most important Modernist-style building in Cincinnati. The seven-story base contained two department stores. The 400-room hotel began on the eight floor with the lobby. The hotel contained four restaurants. The 265-seat Skyline Restaurant and the 116-seat Terrace Cafe were on the lobby floor. The 300-seat Plaza Cafeteria was in the basement. The more exclusive Gourmet Room was on the hotel's roof. The Terrace Plaza was originally built and operated by John J. Emery as a partner to his Netherland Plaza Hotel. On November 1, 1956, it became a Hilton hotel and was renamed Terrace Hilton. In 1994, it was renamed Crowne Plaza. It closed October 31, 2008. As of mid 2022 the building remained vacant.

The circular Gourmet Room, on the 20th floor, was decorated with a 30-foot mural painted by Joan Miro. It seated about 50 diners with about 18 more spaces in the cocktail lounge.

Scammell produced the original Lamberton China ordered for the Gourmet Room. It is decorated with a stylized illustration of a rooster, and nothing else. The service plates are completely covered with black glaze. The rooster logo, in coin gold, is in the center of the well. A coin gold line is around the rim. The rest of the china service is plain white with the rooster in black. Plates are coupe shape.

Sterling continued to produce reorders on this pattern after Scammell closed in 1954.  None of known pieces contain the Terrace Plaza name on the back stamp.