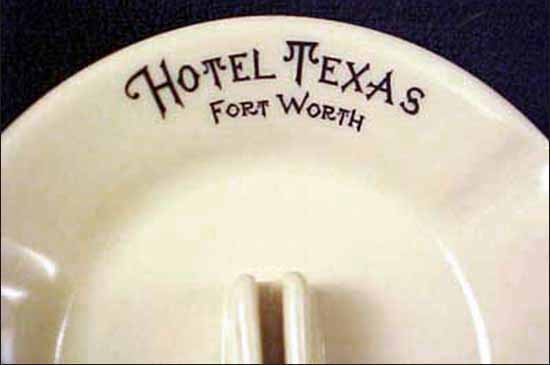 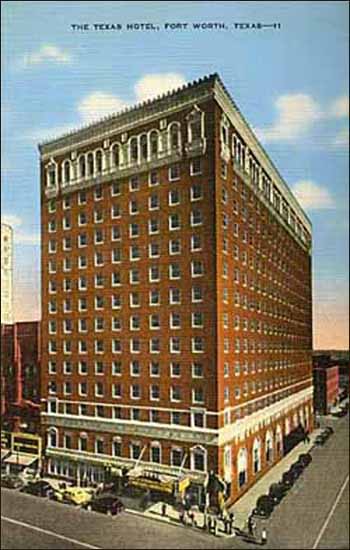 President Kennedy and his wife Jacqueline stayed in Room 805 of this hotel on November 21, 1963; and he gave his last address in the ballroom on the morning of November 22, 1963. The President and his wife then entered the open Lincoln and the motocade started toward Dallas and his untimely death.