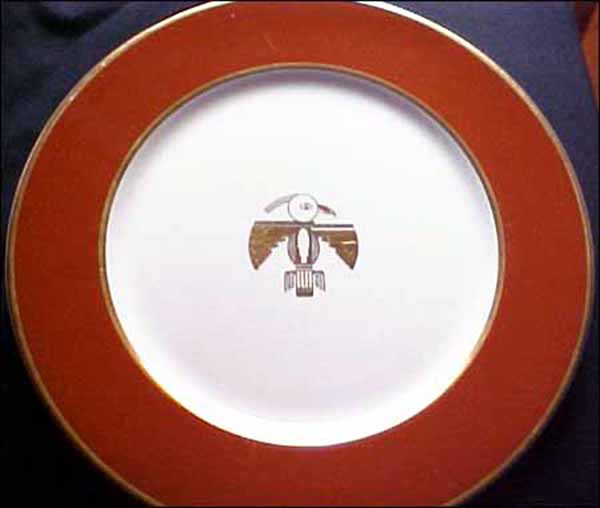 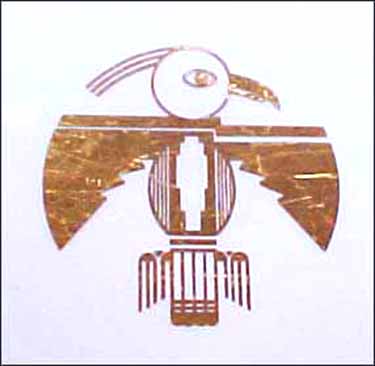 Notes: The Thunderbird Country Club was was built in 1952 in Rancho Mirage, CA, where the first golf cart was introduced in 1954. The club house was replaced in 2004 complete with function rooms and a beautiful spa. The club is Ford Thunderbird's namesake.

ID and Photos submitted by dbstoneware