IDwiki » All Contents » Manufacturers » OTHER USA MANUFACTURERS » To Kalon Club 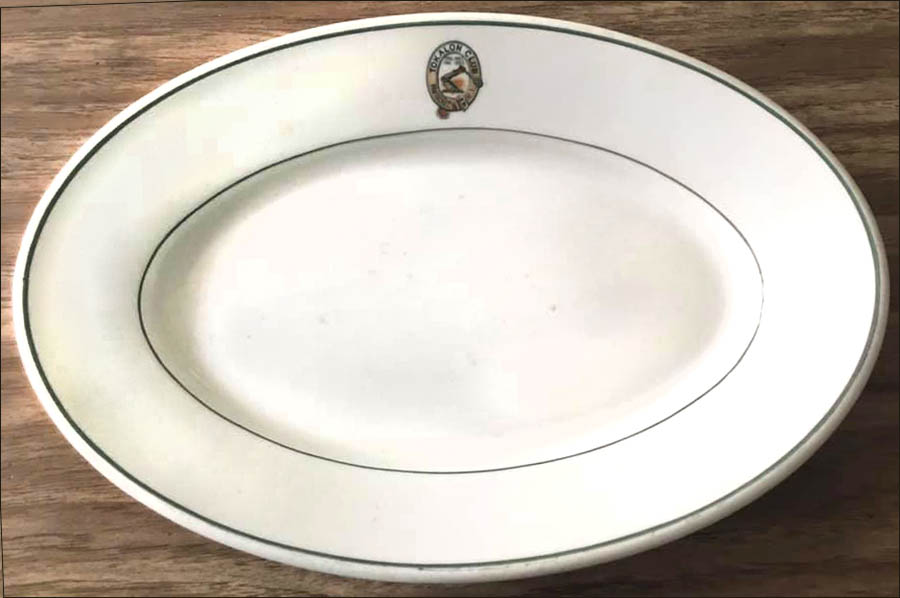 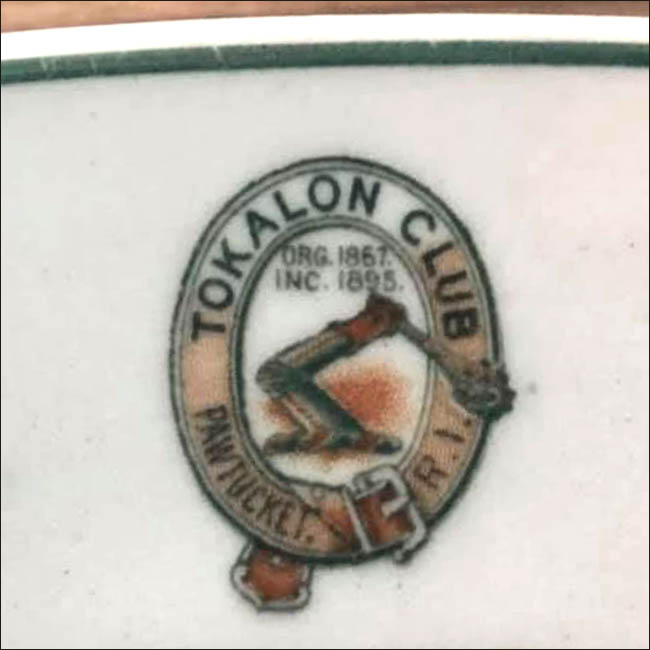 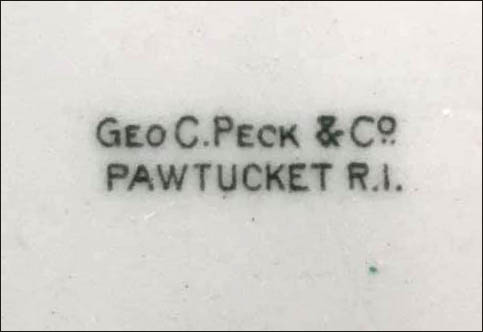 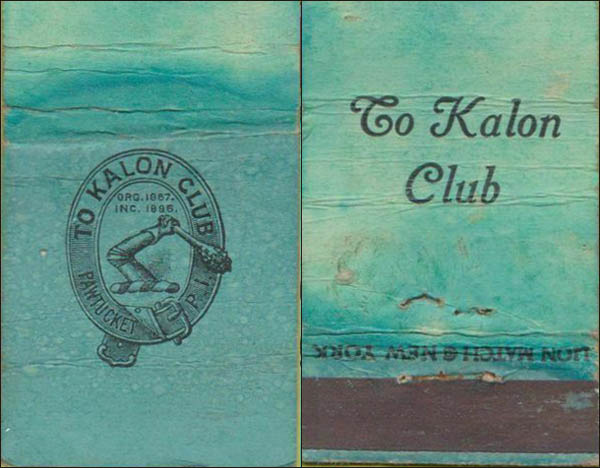 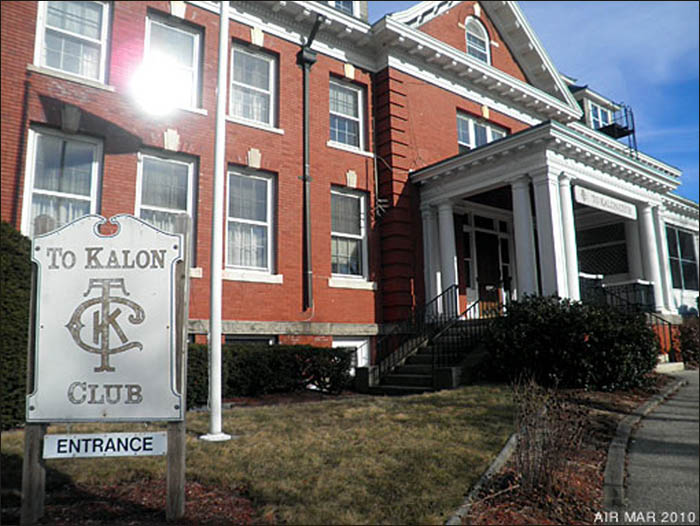 Notes:  The To Kalon Club was established as a private dining club in 1867, and was one of the most well-known clubs in all of Rhode Island during its heyday. It was the gathering place for the upper crust of Pawtucket's middle class, many of whom would never be accepted into some of the high society social clubs of Providence.

The three-story brick building, over 15,000-square-feet in size that sits prominently on Main Street in Providence, was completed in 1911. The first floor features a large reading room with an attached bar where members could relax and read the paper by the ornate fireplace. Dinner was served in the richly paneled members' dining room, off of which sat a private dining area for special occasions.

A grandly carved center staircase leads to a second floor banquet room and a large billiards room, while the third floor was built as sleeping quarters for business travelers or longer-term lodgers. In the basement was a functioning four-lane bowling alley.

The ancient Greek definition of the name To Kalon is "good, beautiful, hospitality."

Due to a dwindling membership and financial difficulties, the club shut down in 2009. In 2011, the building was sold to the Pawtucket-based Public Archaeology Laboratory (PAL) for $450,000. PAL spent around $2 million in renovations at the property, turning it into a stately new headquarters for the company and its 50 employees.

Many recognizable features, like the grand staircase, the ornate fireplaces and the old benches in the former billiard hall, remain  as the TK Club transitions into a new era.

A YouTube video from 2012 gives a glimpse into the TK Club before it shut down in 2009.

White body platter with green pin stripes around the rim and verge, with the To Kalon Club logo placed in the top center of the platter's border. The belted logo includes a raised arm and club and org. 1867, inc. 1895. Keyword: Tokalon Club