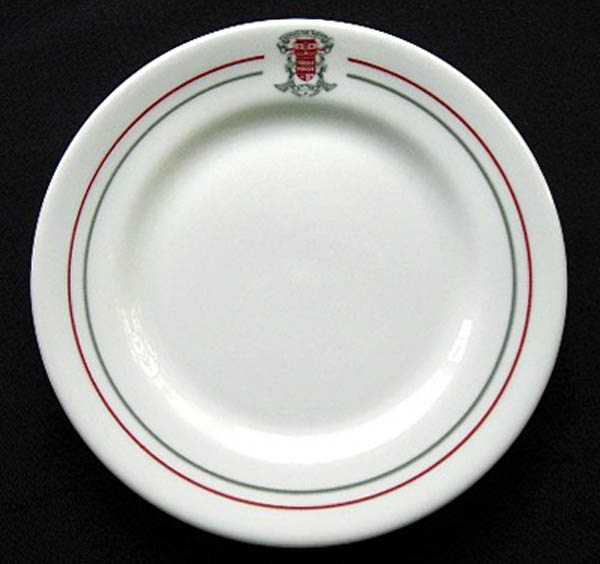 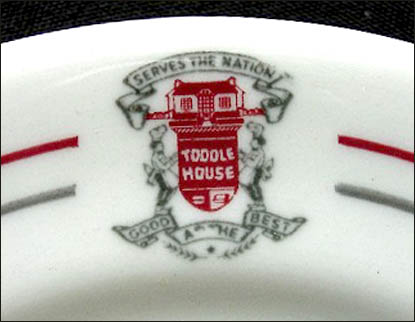 Shield logo in maroon and gray, reads "Serves the Nation, Good as the Best." Two chefs flank the shield, which also includes a house and burgers.