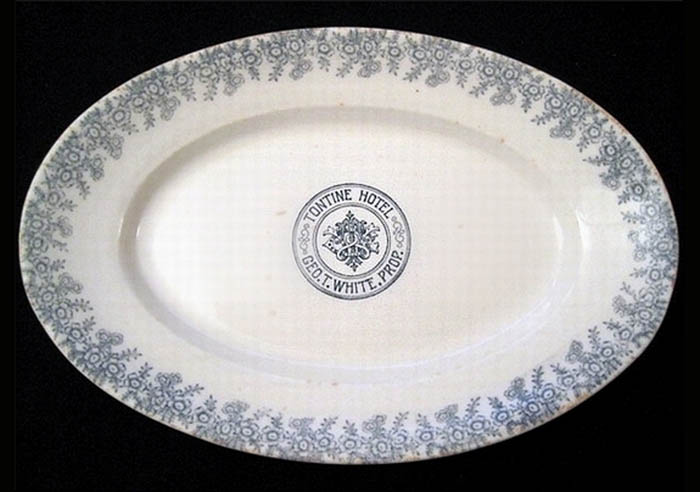 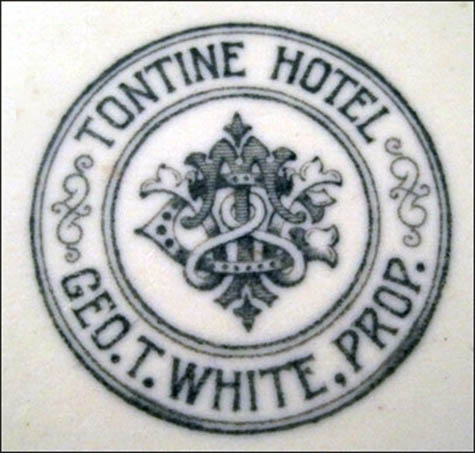 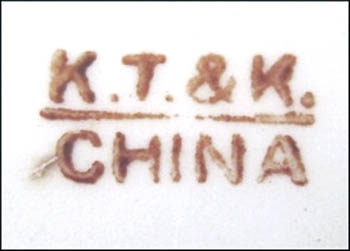 Notes: The Tontine Hotel was located on Church Street, across from the Green, in New Haven, Conn. Built in 1824 by David Hoadley, it was the first commercial hotel in New Haven. According to Hotel Red Books, George White was the proprietor/manager from 1906 to 1911. The hotel closed circa 1911-1912 and was razed. A new Federal Court House was built on the site in 1913.