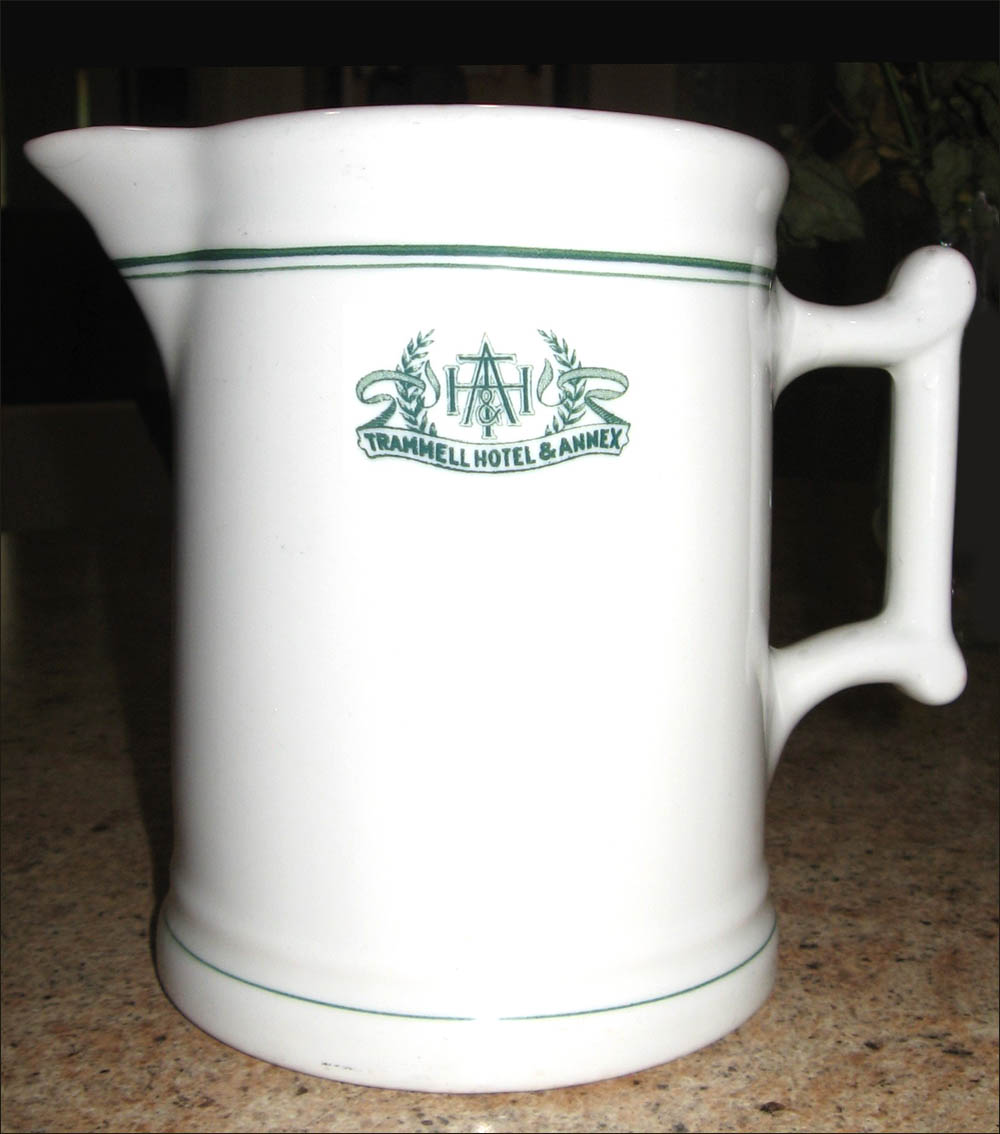 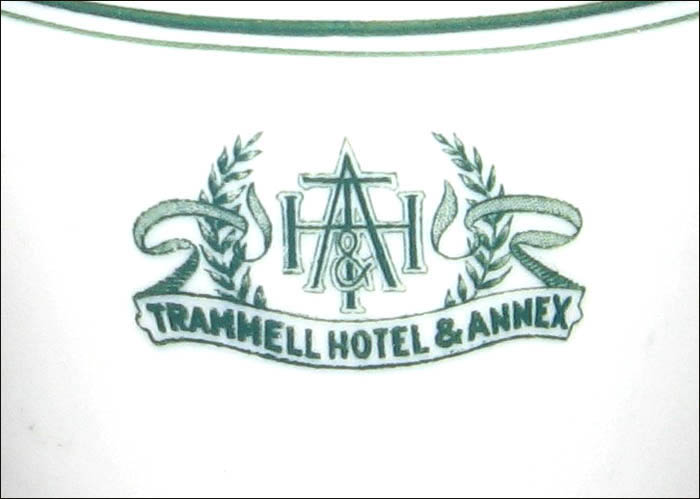 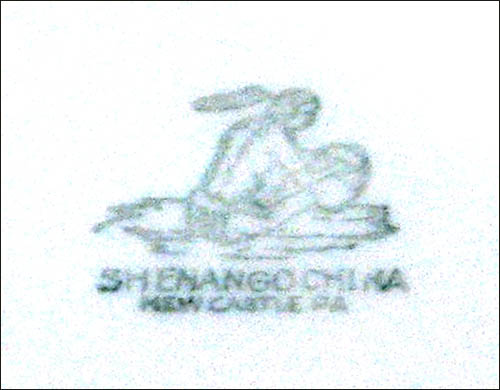 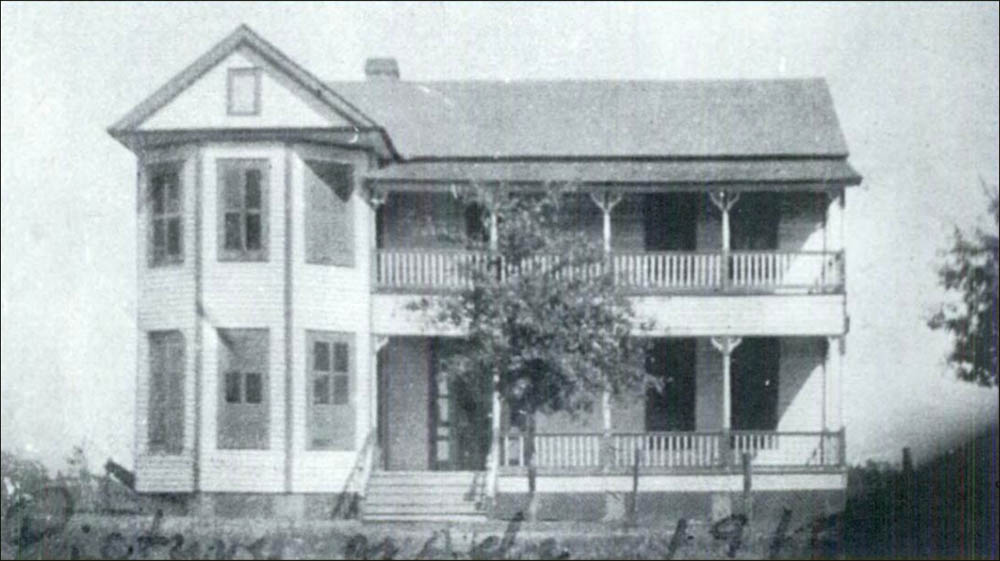 Notes: Trammell Hotel & Annex, located in Bay Minette, Alabama, can also be found with only one L in Trammell, such as in this 2009 excerpt from Images of America, Baldwin County, by John C. Lewis and Harriet Brill Outlaw: "A 1922 publication by P. W. Sharp in Foley extolling the virtues of Baldwin County Claims that the Trammel Hotel in Bay Minette … was one of the best patronized and most widely known hotels in southern Alabama. It was owned by Louis Smith, who made a wonderful success of the property 'located at the railroad junction, where train connections with Montgomery and points north, Pensacola, Florida, Mobile to the west, and Foley to the south.' The hotel advertised hot and cold water, bath, all modern conveniences, and a cuisine second to none, with the slogan, 'The Home of the Commercial Travelers.'"

Coletta Stejskal Bailey, with the Baldwin County [Alabama] Historical Society, researched the history of the hotel and was able to confirm that not only is it no longer standing but that even its street has been renamed.

"The hotel [was] located on Hoyle Avenue, across from the L & N Train Station in Bay Minette," Bailey writes, "with the proprietors of Dr. Joseph G. Trammell and his wife, Susan (Sue) (Jernigan) Trammell. The L&N Station was built in 1904, and was located across the street from the Trammell house."

Bailey found that Sue Trammell continued to run Trammell House, as it was called then, after her husband's death in 1906 and until she sold the hotel. A 1913 article in The Baldwin Times referred to a renovation and addition of four rooms, which might point to the addition of the term "& Annex" in the name, but it wasn't until 1918 that Bailey could find a mention of the use of Annex. Over the years, the hotel ownership changed several times. No mention of the hotel was found after 1959.