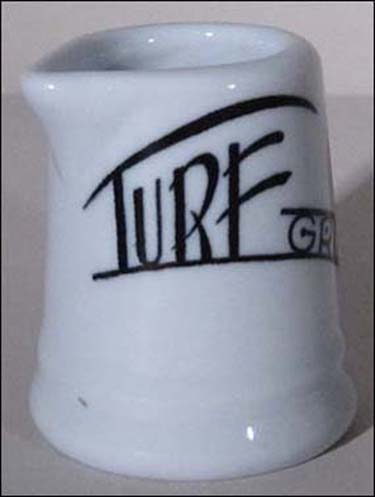 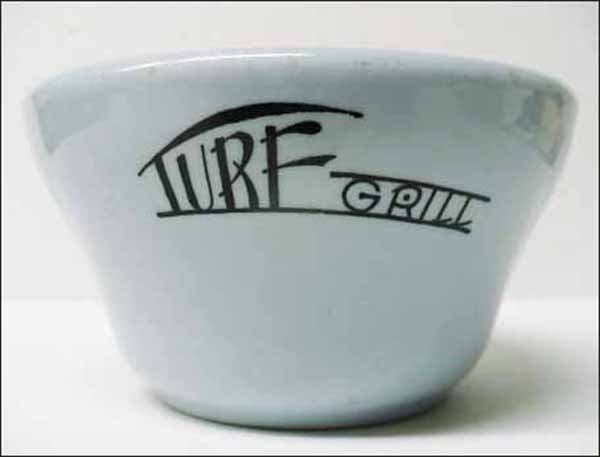 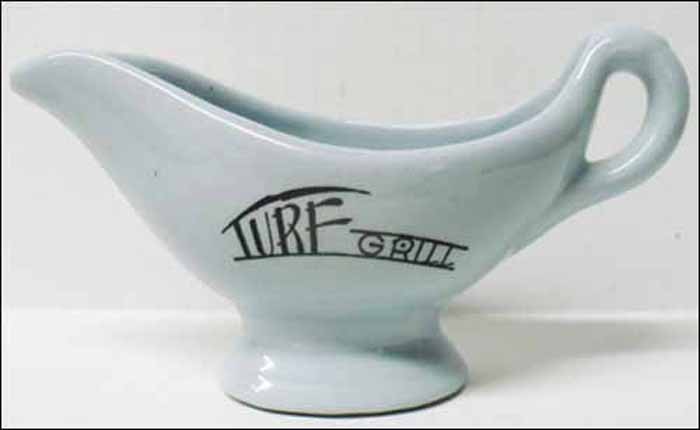 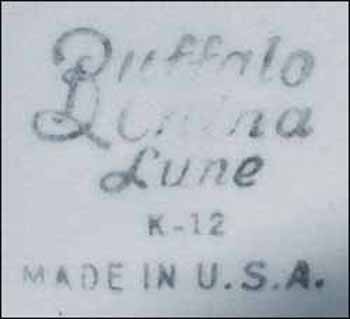 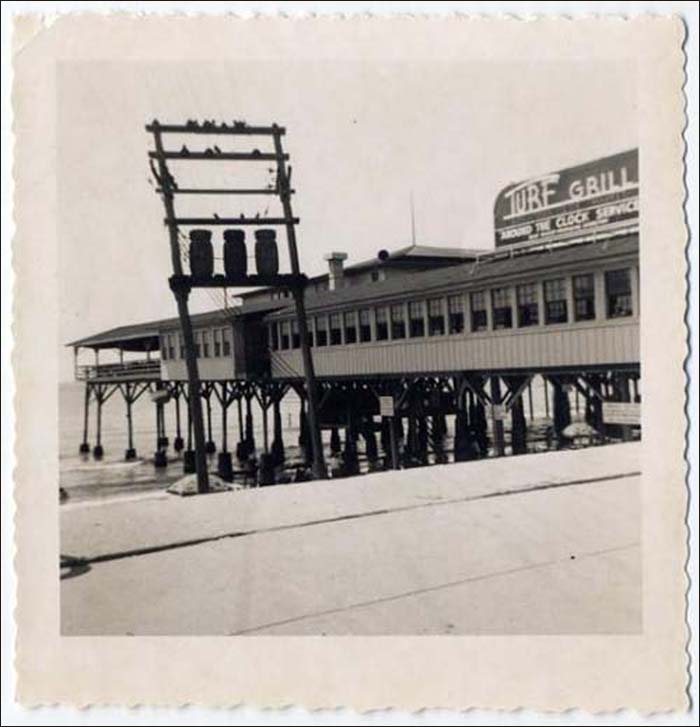 Notes: Owned/Operated by brothers Salvatore (Sam) and Rosario (Papa Rose) Maceo of the Maceo Syndicate, the Turf Grill restaurant was on the ground-floor of the Turf Athletic Club building at 2214 Market Street, Galveston Island, Texas.

Above the restaurant, patrons enjoyed entertainment, drinking and illegal gambling in the Studio Lounge, as well as the Western Room, while paid-off law officers looked the other way.

The building has since been razed.