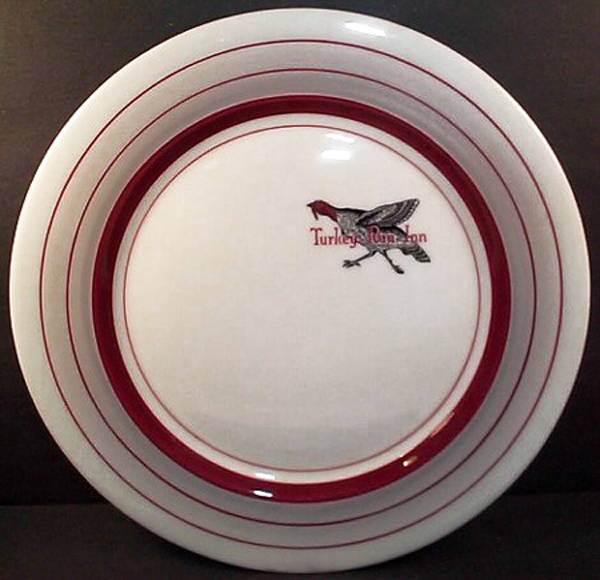 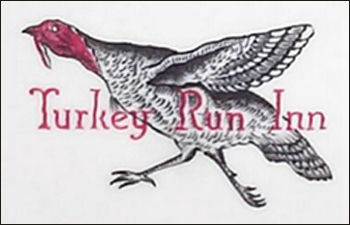 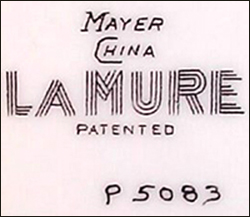 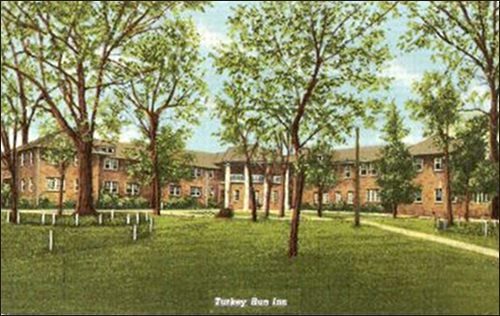 Notes: The inn was located in Indiana's second state park, established in 1916. The inn was built in 1919 and still exists as of 2008. In 1929, the hotel had 75-rooms and was considered somewhat of an elite place to stay. People could also stay in cabins, enjoy camping at the park, or come to see the many covered bridges and natural historic attractions the area had and still offers.