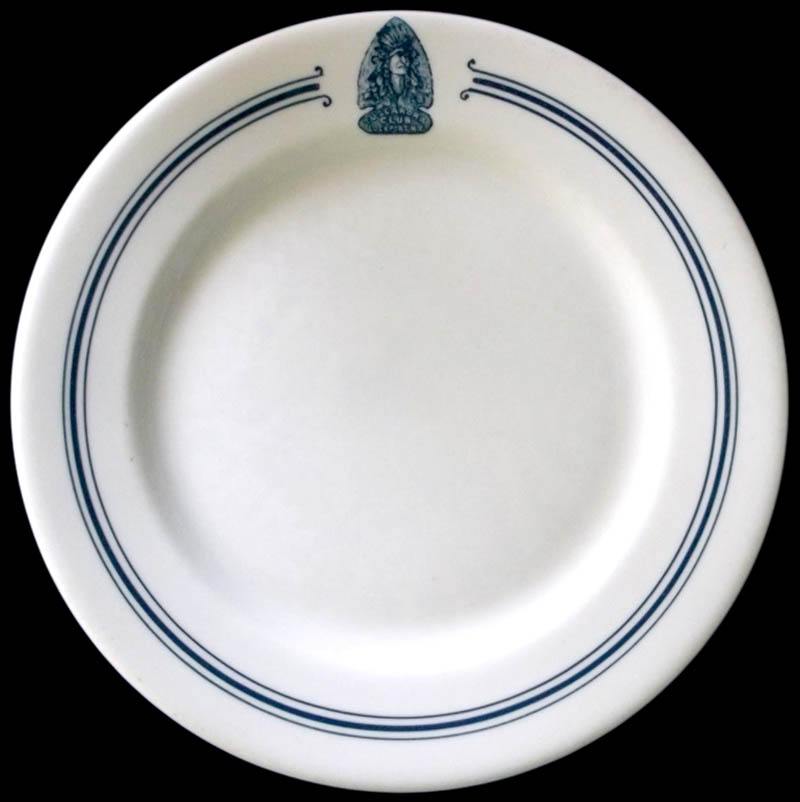 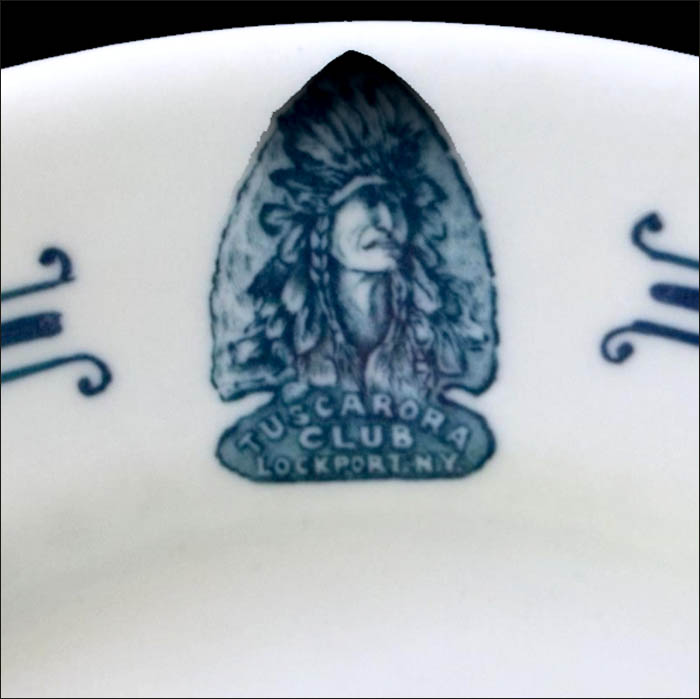 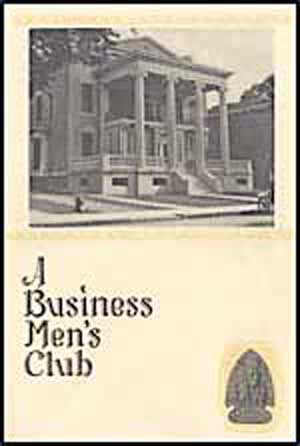 Notes: In 1911, the Lockport (New York) Wheelmen Club, a prominent bicycle organization in need of a larger clubhouse, purchased the mid-19th century home of Dr. Albert Evans. In January 1911, members voted to change the club name to the Tuscarora Club of Lockport. After months of renovation and remodeling, the new Tuscarora Club's formal opening took place on December 20, 1911.

The Tuscarora Club of Lockport continued to be an esteemed business and social club for many years. In February 2007, the members of the Tuscarora Club were forced to close their doors after 96 years of tradition. The property was purchased by Dominick and Nancy DeFlippo and re-opened as a restaurant and catering facility -the Tuscarora Inn.