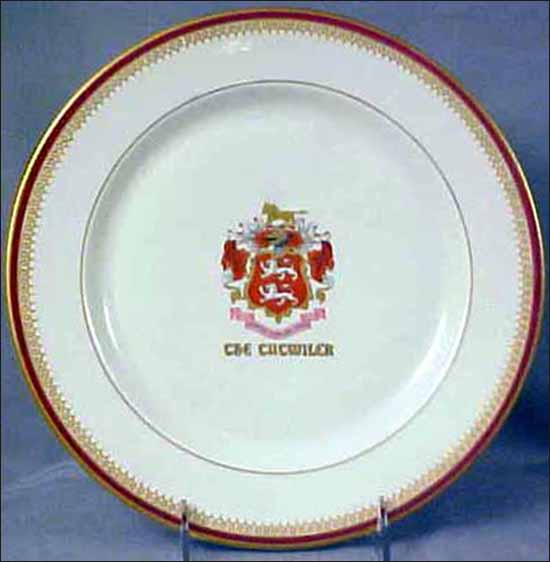 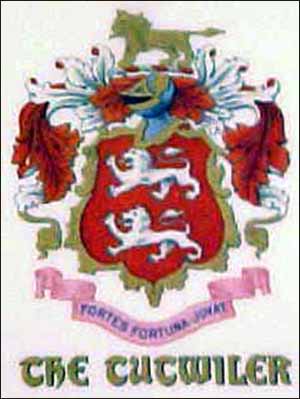 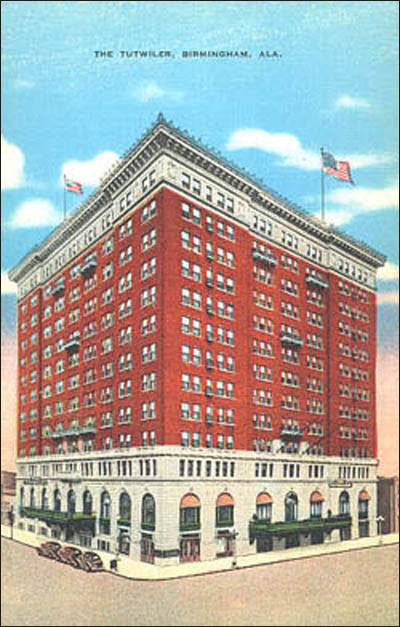 Notes: The 500-room, 13-story Tutwiler opened its doors in 1914 at 2005 Fifth Avenue North, Birminham, AL. This glorious hotel was torn down in 1974 and replaced by the Regions Bank Building. The Tutwiler was reincarnated in the old 7 story, Italianate Ridgely Building at 2021 Park Place North in Birmingham at a cost of more than $15 milllion and reopened in 1986 as a Wyndham Historic Hotel with 95 rooms and 52 suites.