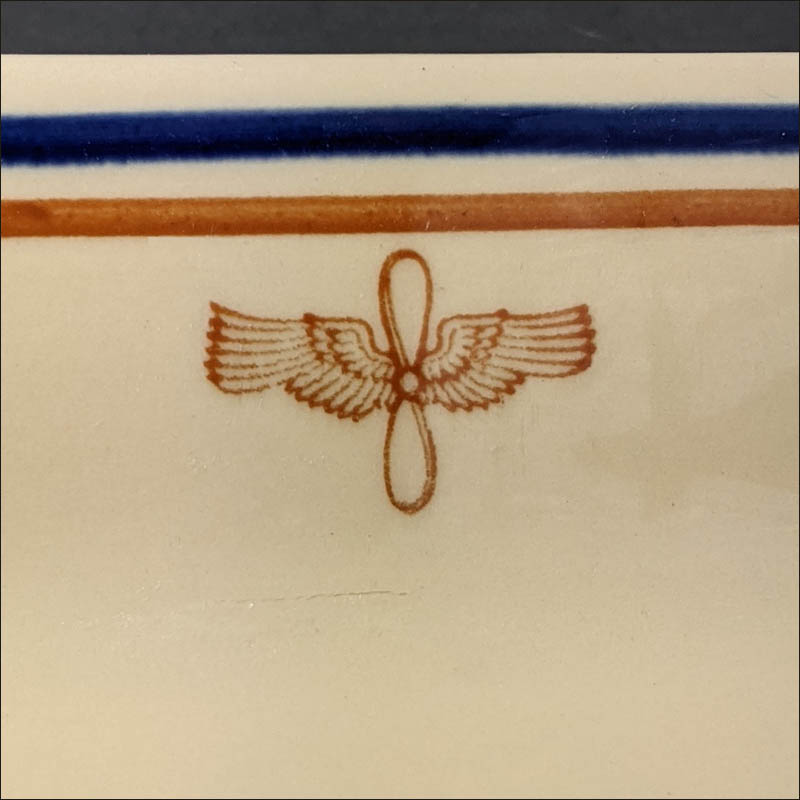 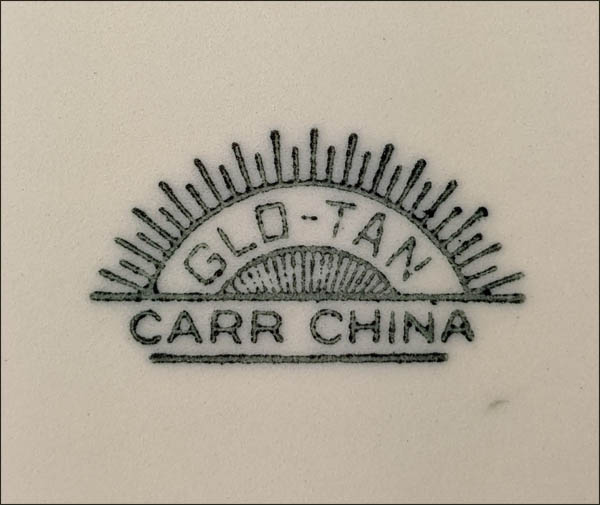 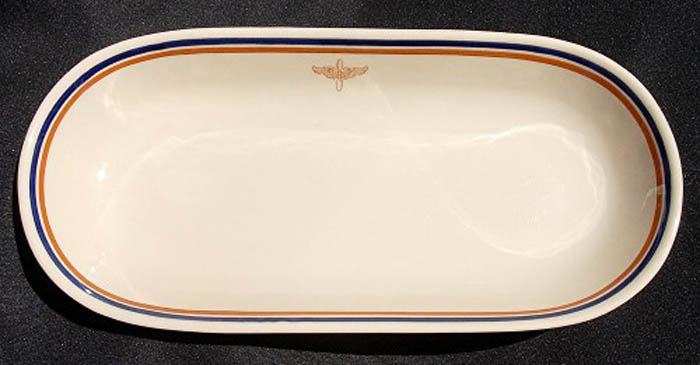 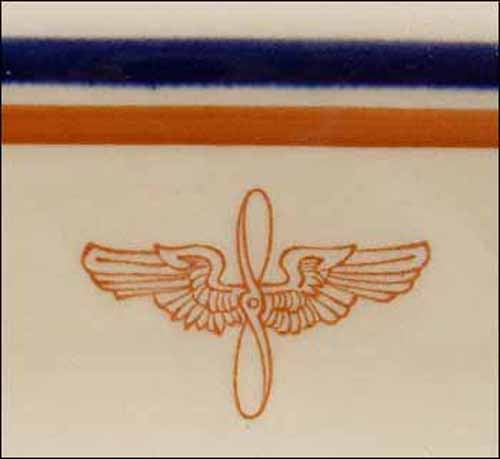 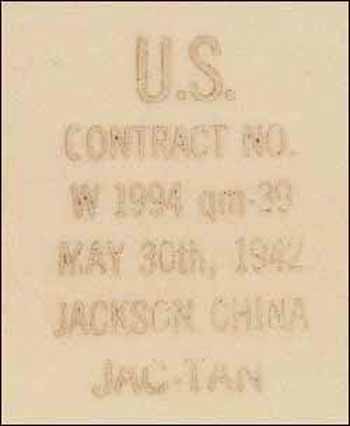 Notes: The United States Army Air Corps preceded the United States Air Force as well as USAAF. It was created in 1926 and was abolished in 1942 but remained a branch of the US Army until 1947.

The winged propeller insignia is still in use (2010) by U.S. Army aviators as their branch insignia.