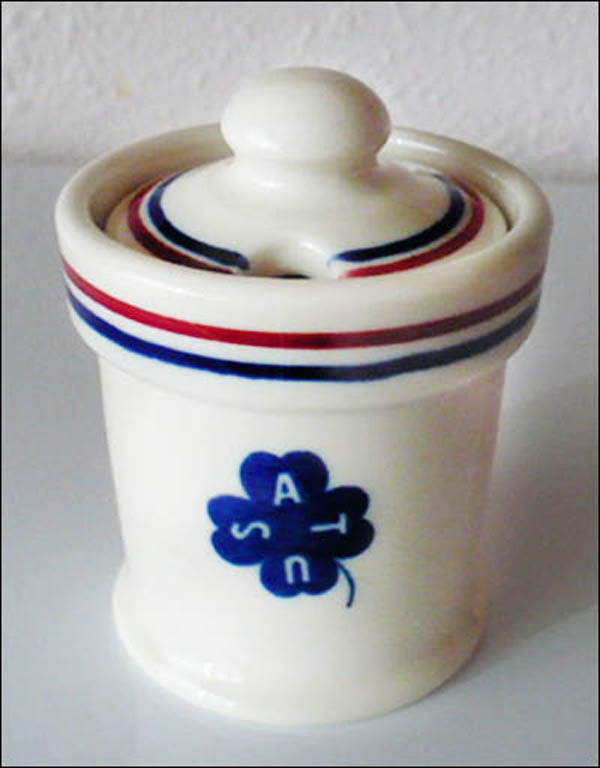 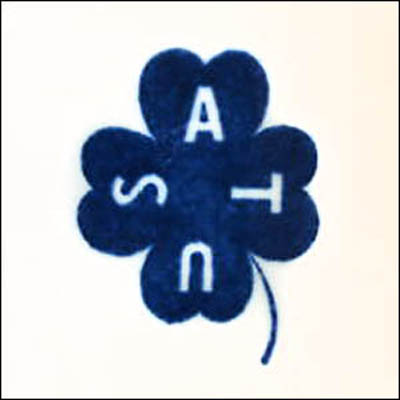 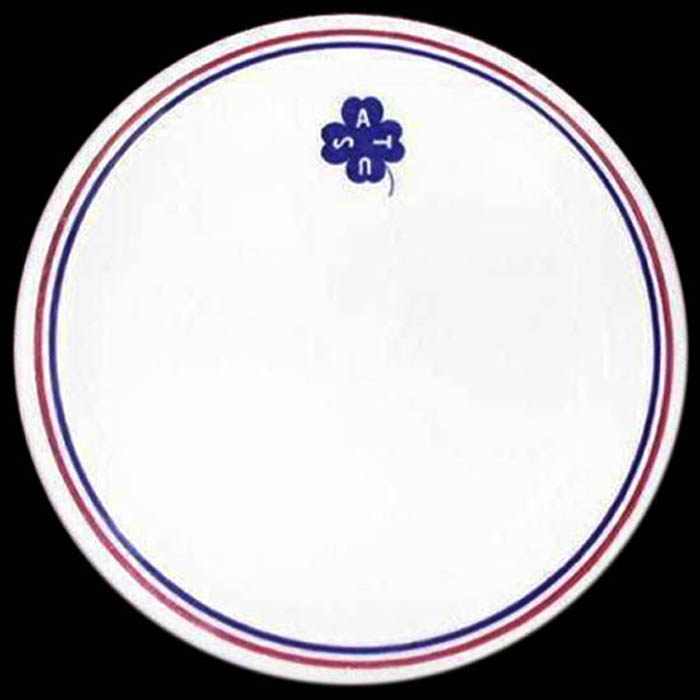 Click this Wikipedia link for a list of transport ships either owned by the Army or operated under one of several other conditions. "In general only ships owned, under long term bareboat charter or allocation to the Army, first through the Quartermaster Corps and later the Transportation Corps, were formally designated as a U.S. Army Transport (U.S.A.T.)"

The ID was confirmed in January 2017 by telephone conversation with a representative of the U.S. Army Transportation Museum in Newport News, Va., who said the museum has examples of this pattern on display.

The pattern was manufactured on Syracuse's Econo-Rim style as well as less commonly on Old Ivory, with a red and navy blue line around the rim and topmarked with a navy blue four-leaf clover or shamrock with the letters U S A T in white placed on each one of the leaves.