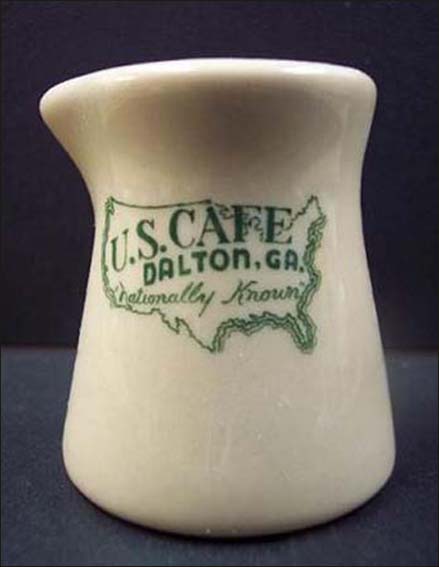 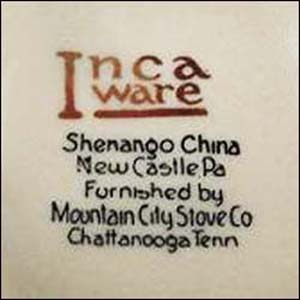 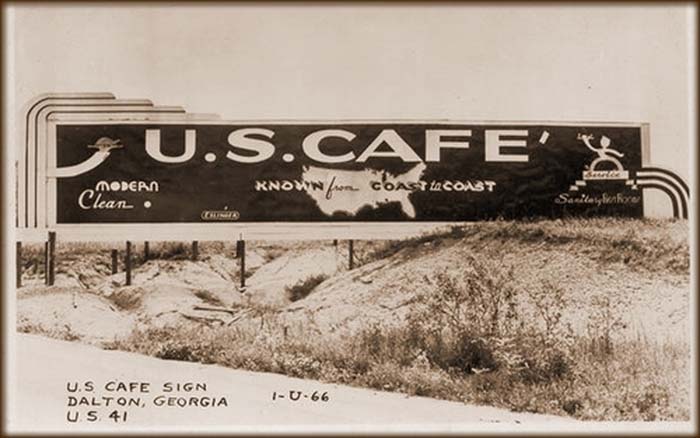 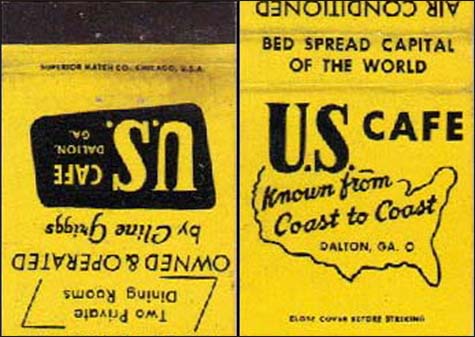 Notes: Cline Griggs owned and operated the U.S. Cafe of Dalton, Ga. – famed as the Bedspread Capital of the World. Advertisements hailed the cafe as being nationally known, from coast to coast.