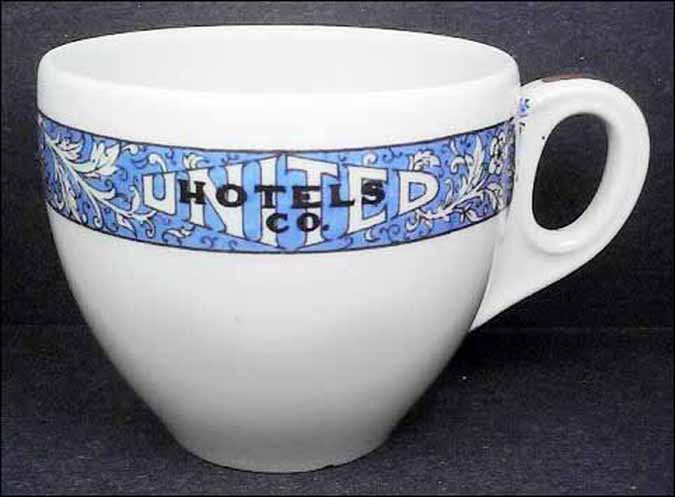 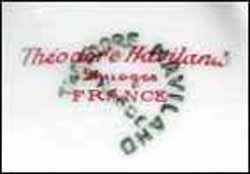 Under the direction of hotelier and president Frank Alonzo Dudley, the company eventually grew to become one of North America's premier hotel companies, operating some of the finest hotels across the United States and Canada. By 1922, the company was operating 18 hotels and that number grew to 25 hotels in 1928.

By the 1930s and with the onset of the Great Depression, the company was forced into receivership in November 1933, but it managed to reorganize in May 1934. Continuing under Frank A. Dudley, the newly organized United Hotels Co. of America was once again incorporated in New York with headquarters in Niagara Falls. At that time, the company was also affiliated with the American Hotels chain, making it "the largest hotel group in the world under one control."

When Frank A. Dudley died on September 21, 1945 at the age of 81, the hotel chain was managing 60 hotels. After his death, many of the company's hotels were acquired by other hotel chains, such as the Hilton Hotel.

While in operation, the United Hotels Co. operated several upscale and some famous hotels, including The Roosevelt in New York City, N.Y.; The Ten Eyck in Albany, N.Y.; The Utica in Utica, N.Y.; The Onondaga in Syracuse, N.Y.; The Seneca and The Rochester in Rochester, N.Y.; The Benjamin Franklin in Philadelphia, Pa.; The Lawrence in Erie, Pa.; The Penn-Harris in Harrisburg, Pa.; The Olympic in Seattle, Wash.; The Bancroft in Worcester, Mass.; The Portage in Akron, Ohio; The Durant in Flint, Mich.; The Robert Treat in Newark, N.J.; The Alexander Hamilton in Paterson, N.J.; The Stacy-Trent in Trenton, N.J. within the United States.

In Canada, the United Hotels Co. operated The Mount Royal in Montreal; The Royal Connaught in Hamilton, The Clifton in Niagara Falls, The Niagara in Niagara Falls; The Prince Edward in Windsor, and The Admiral Beatty in St. John, New Brunswick.

White body with a blue ornamental band border and scrolling white & black leaf design. Topmarked with the United Hotels Co. logo in use through the 1920s.