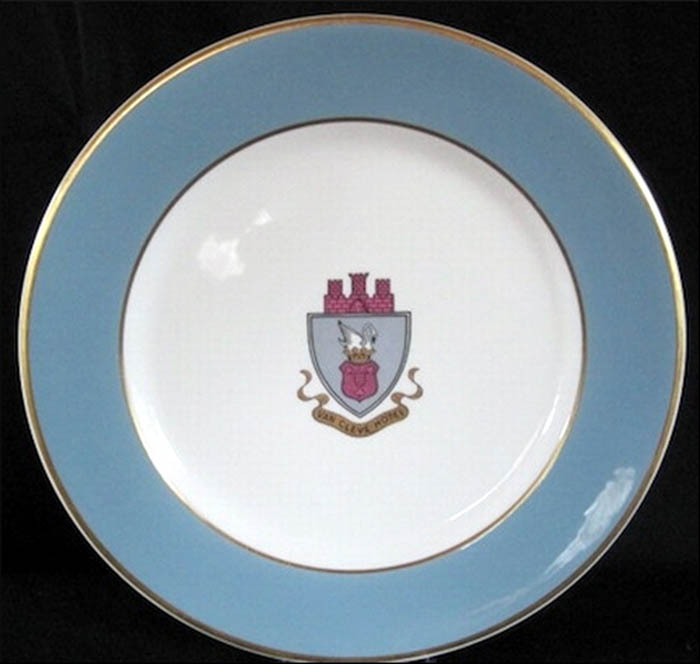 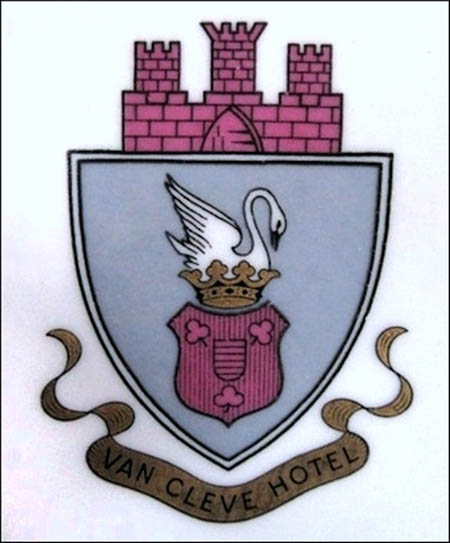 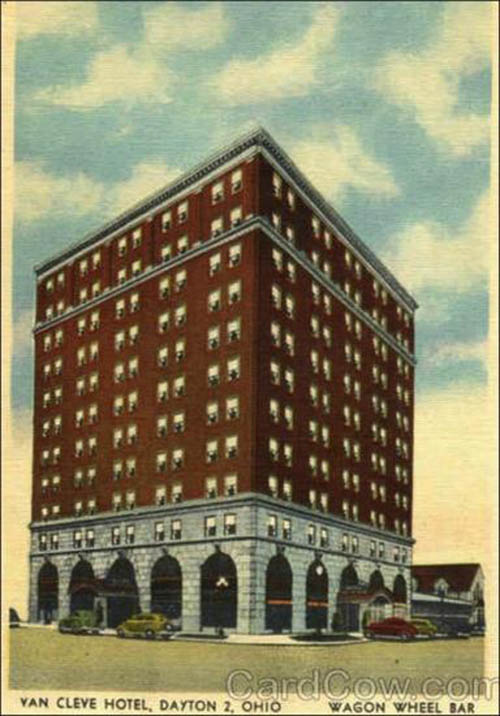 The jet-powered B-52 was born in the Hotel Van Cleve on an October weekend in 1948. How it happened has become a Boeing legend.