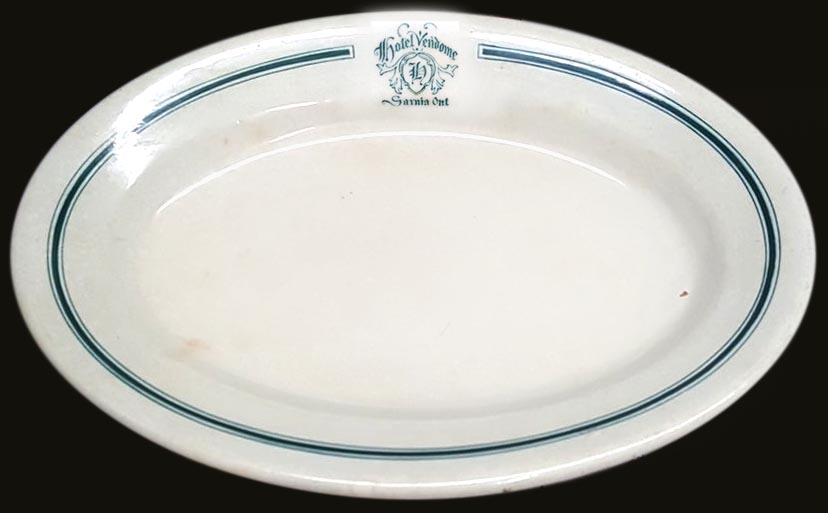 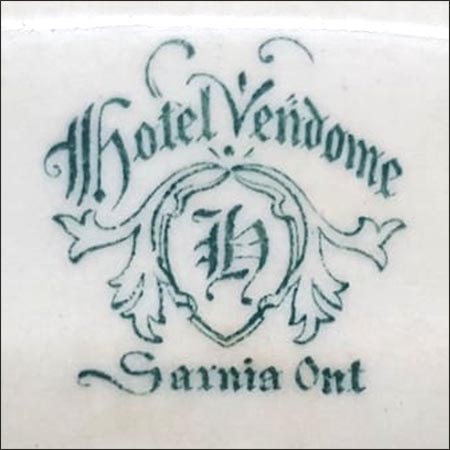 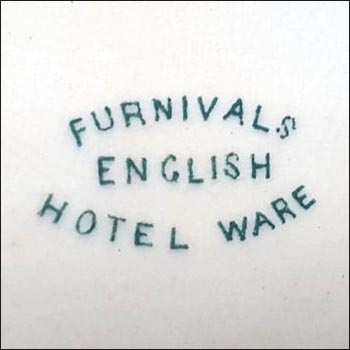 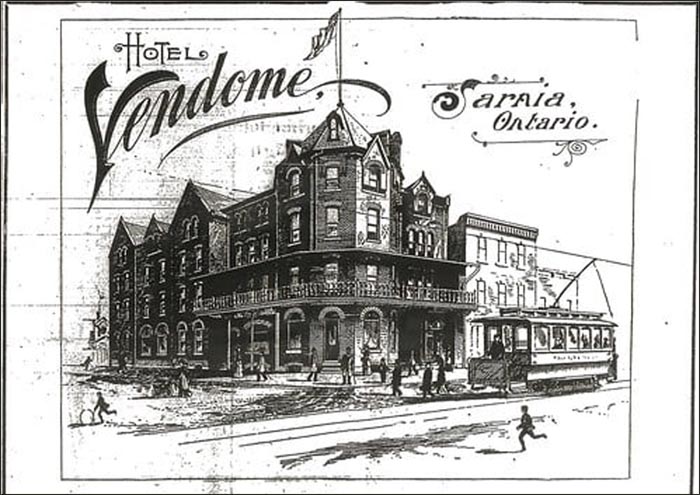 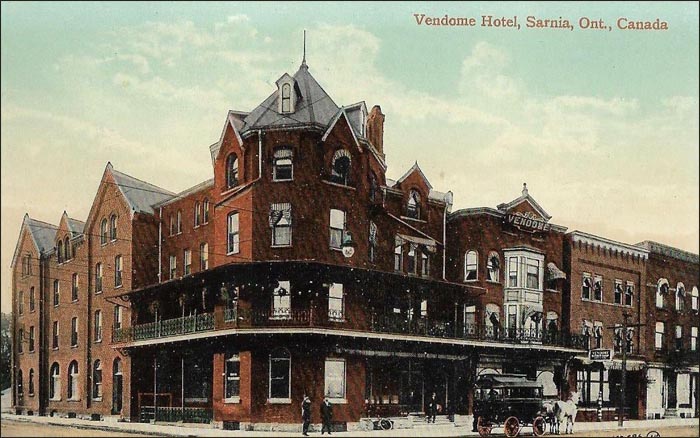 Notes: From the Sarnia Historical Society, the four-story Hotel Vendome was built in Sarnia, Ontario, Canada, in 1892 by Laura and Charles Hand. The hotel survived changes in ownership, upgrades, a 1953 tornado that required major repairs, but it was after being sold in 1979 to the City of Sarnia that it was eventually torn down to make way for a parking lot.