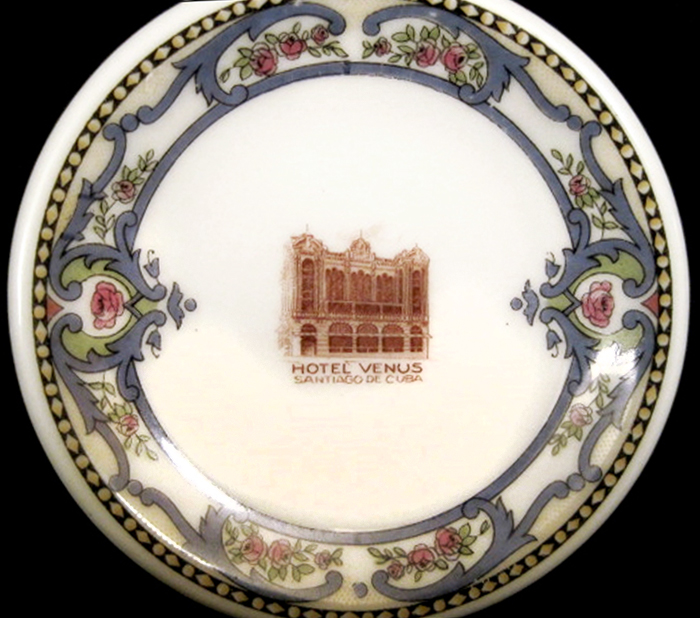 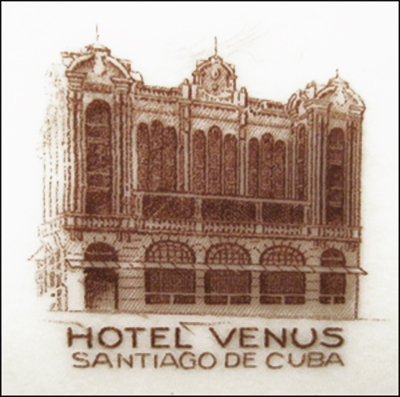 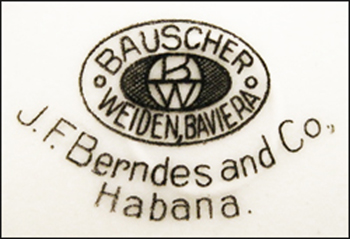 Notes: Located in Santiago de Cuba, the Hotel Venus dates back as early as 1836. A 1906 advertisement (shown below) states that the hotel was "situated on Cespedes Park" and lists A. Martinez Y CA. as proprietors at the time. The hotel was known for its bar and dining room with its grand water fountain and marbled floor.

According to the wikipedia, a claim to fame for the Hotel Venus is that it is said to be where the daiquiri was invented – "about 1905 … by a group of American mining engineers."

On Feb. 3, 1932, the Hotel Venus suffered severe damage in a series of Santiago earthquakes according to several newspaper accounts. References to the Hotel Venus in travel magazines and travel books in the decades thereafter imply that the Santiago hotel was either repaired or rebuilt after this 1932 devastation.

In 2001, the property was acquired by the French Accor company with an eye to expanding its adjacent Santiago Casa Grande Hotel.

Standard Guide to Cuba: A New and Complete Guide to the Island of Cuba, Foster & Reynolds Company, 1906, p. 55;

White body with black and yellow band, blue scrolls with flowers on the rim. In the well of the butter pat is an image of the Hotel Venus.