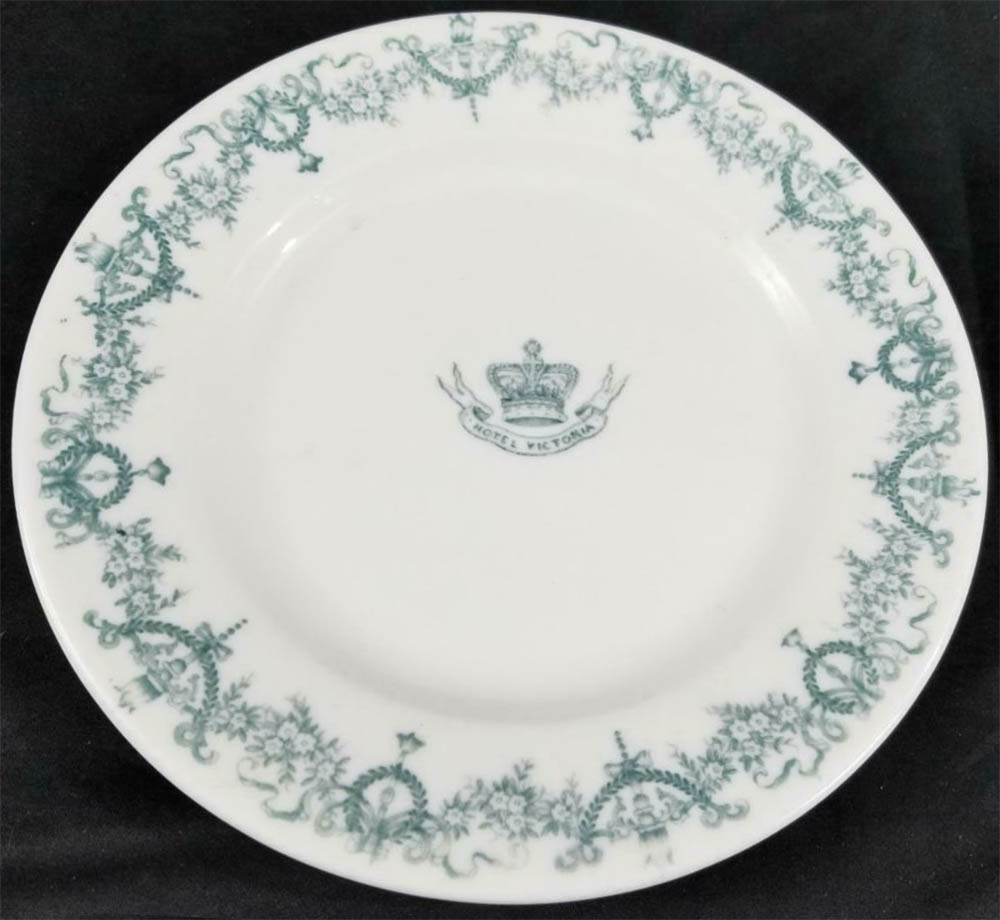 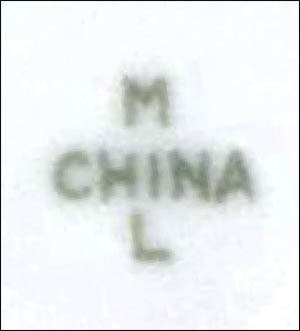 1893 Envelope from the Hotel Victoria 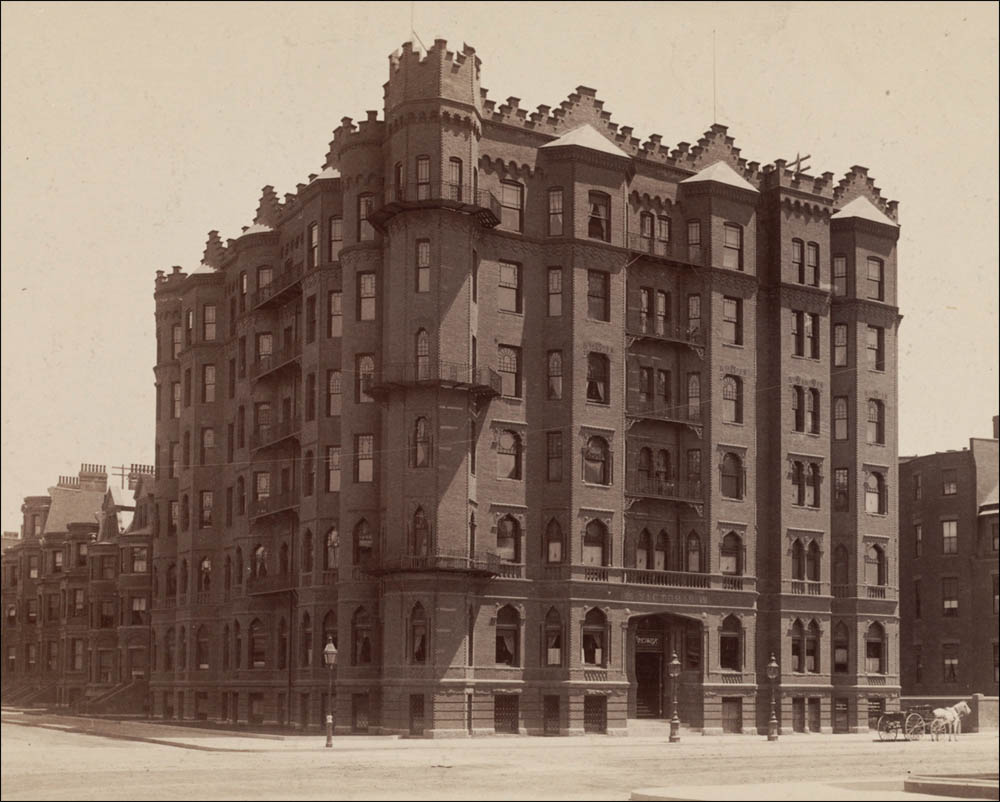 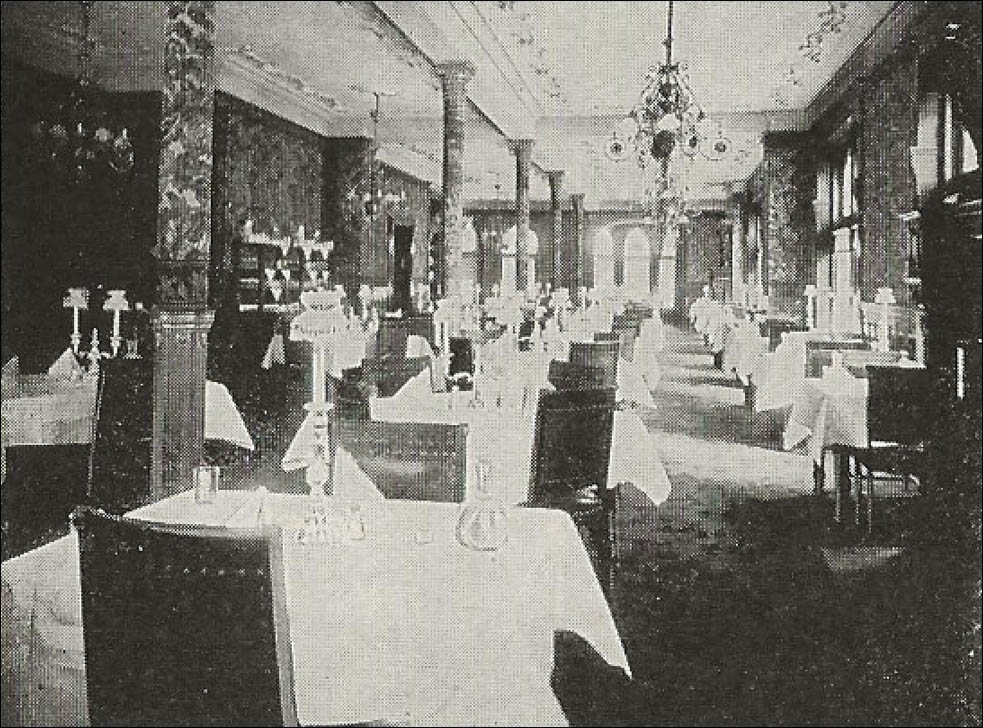 Notes: The seven story Hotel Victoria, on the corner of Dartmouth and Newbury Streets in Boston opened in 1885. It contained about 125 guest bedrooms, a dining room, and a ballroom. It is listed in Hotel Red Books from 1943 to 1946 as "closed for duration of war". It is not listed in 1948 or later. By 2016, it had been converted into condos.

Maddock made a Lamberton China service that is crested with "HOTEL VICTORIA" in a banner curved below a crown. The green transfer border is shown in the Maddock pattern sample book as "#115 torch and wreath border."