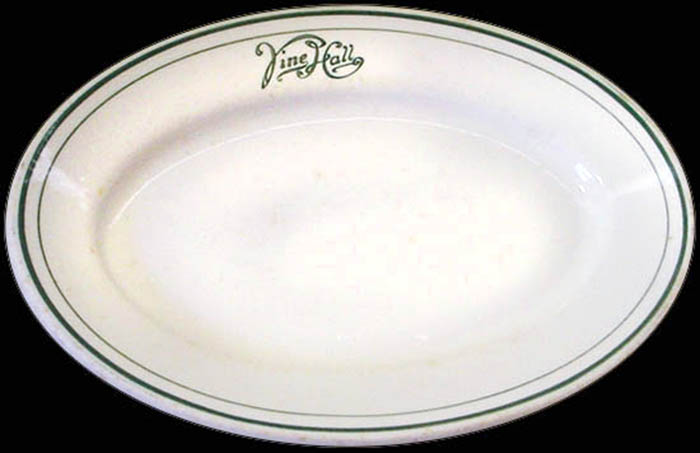 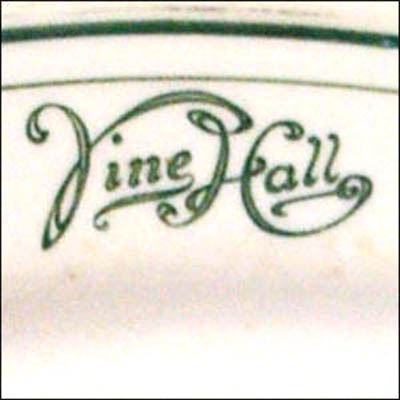 Notes: The four-story Vine Hotel, with approximately 74 rooms. was built in 1914 at 1425 La Salle Avenue (originally Vine Place) and 15th Street in Minneapolis, Minn., in the Loring Park neighborhood. It is a rectangular brick structure with reddish brown base and tan upper floors. The entrance to the basement dining room was a few steps below the sidewalk, on the right end of the long facade. In 1914, the cafe was operated by C. E. Atwood and E. J. Findlay. By 1943, the hotel was converted into apartments, and as of 2016 emporis.com continues to list the building as Vine Hall Apartments.

Click here and here to see the building today, with the former dining room evident in the street view.