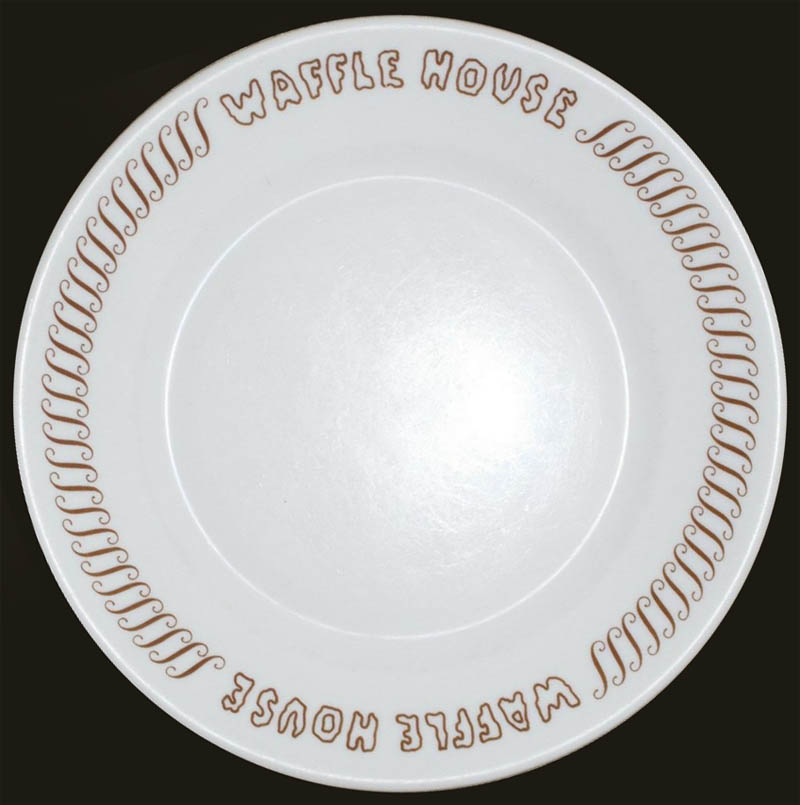 Notes: The Waffle House chain was founded in 1955 by Tom Forkner and Joe Rogers Sr. in Avondale, a suburb of Atlanta, Georgia. Specializing in waffles and breakfast goods as well as lunches and dinners. Credit cards were first accepted in 2006 in company-owned restaurants. As of 2008, there are over 1500 locations around the country.

Further information on the history of Waffle House: http://www.wafflehouse.com/whhistory.asp