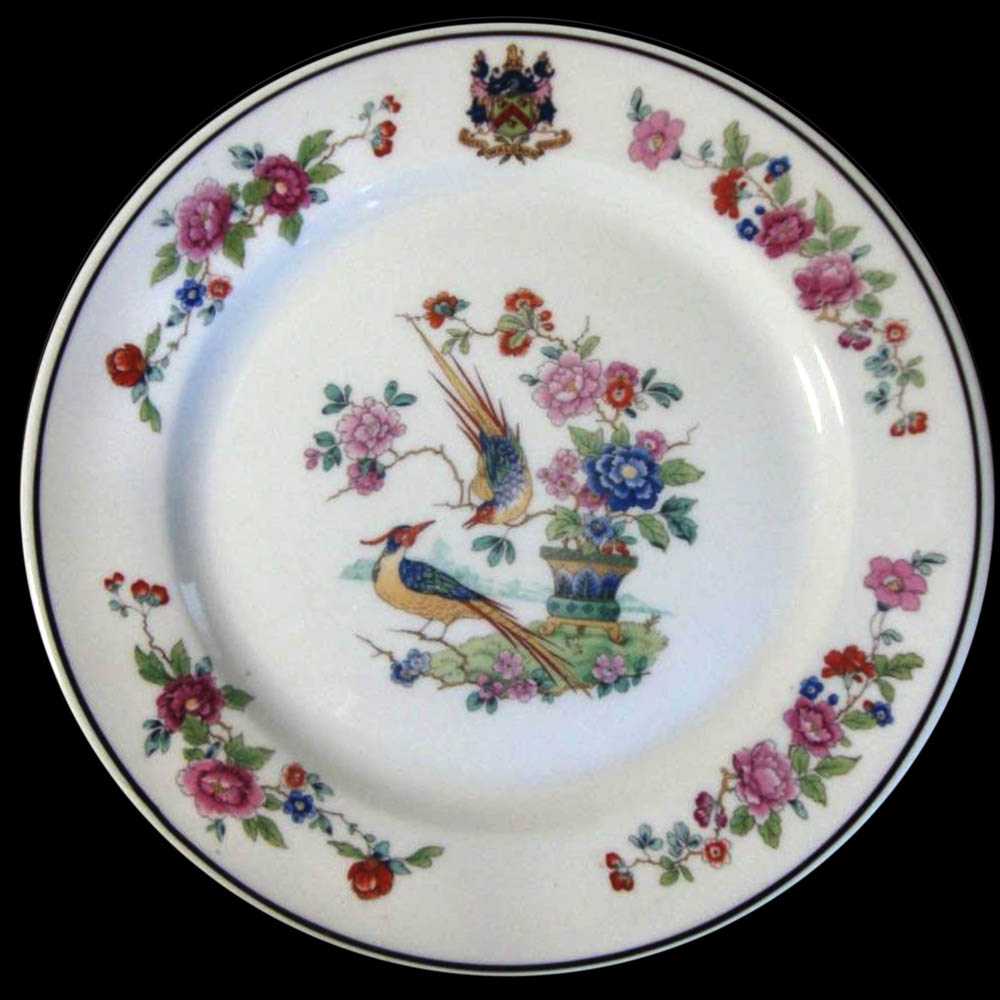 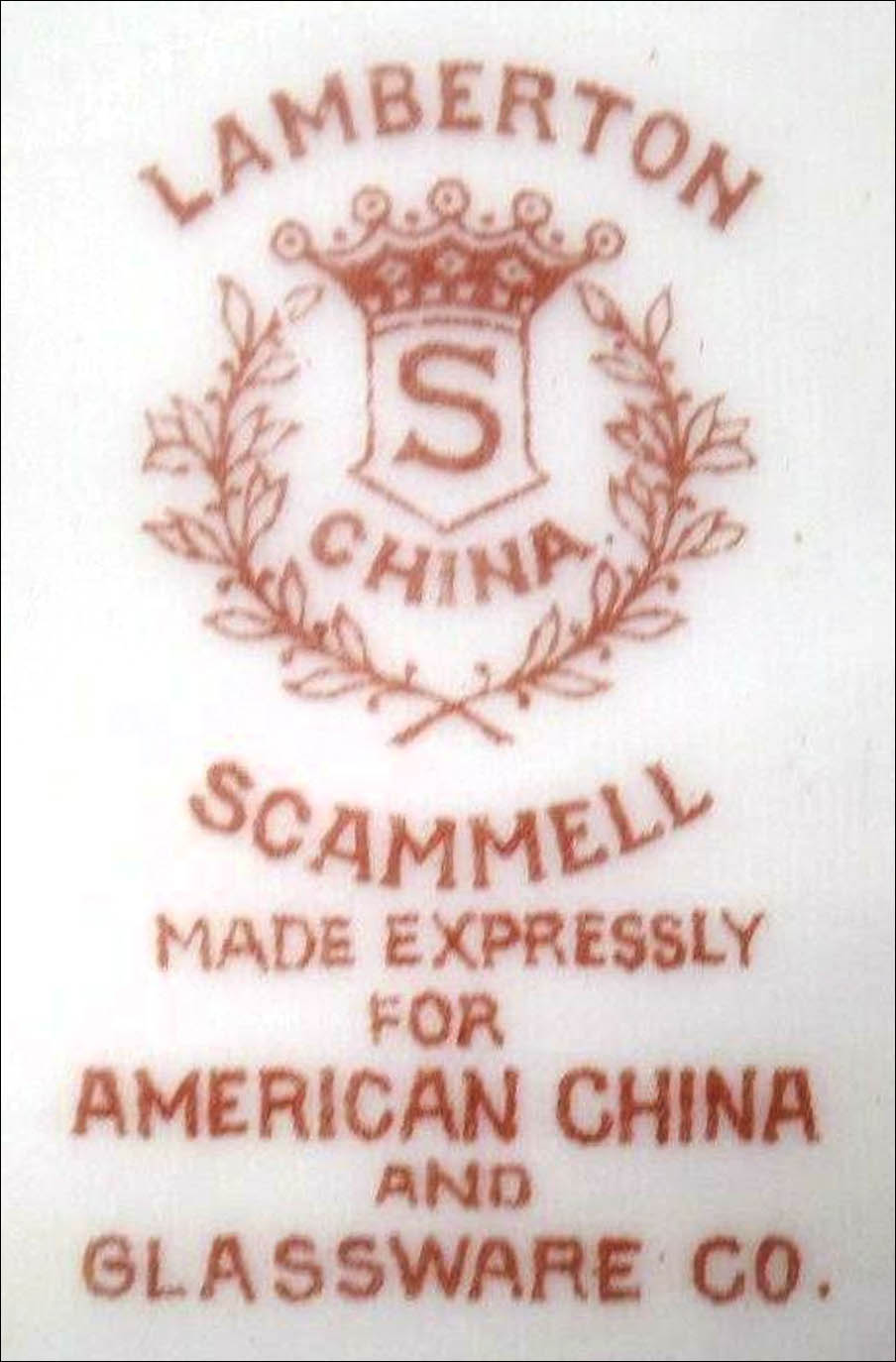 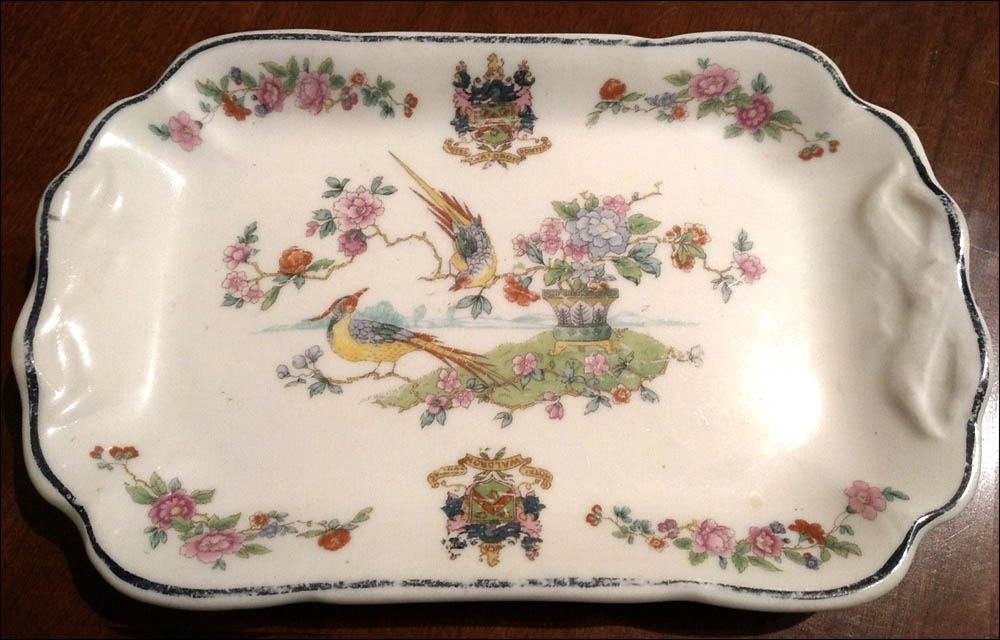 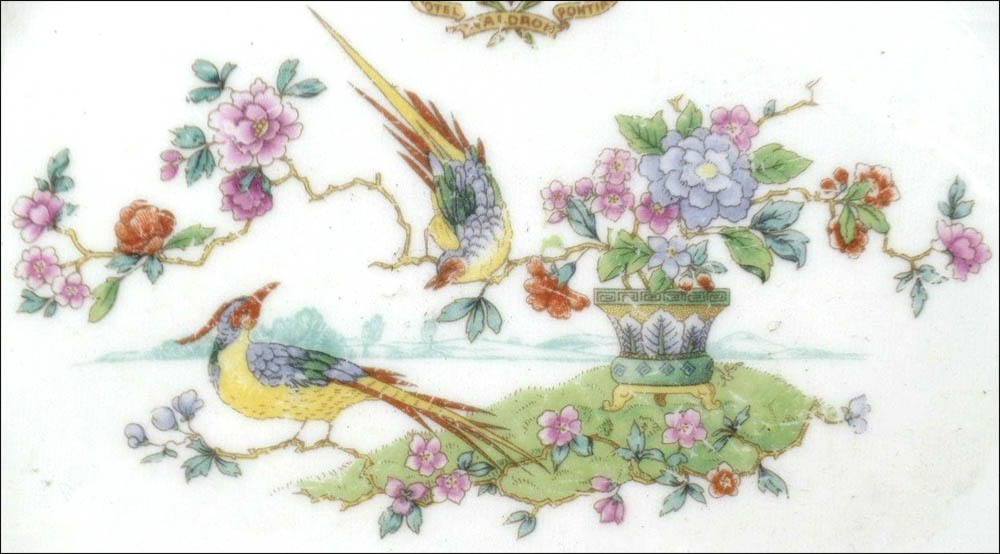 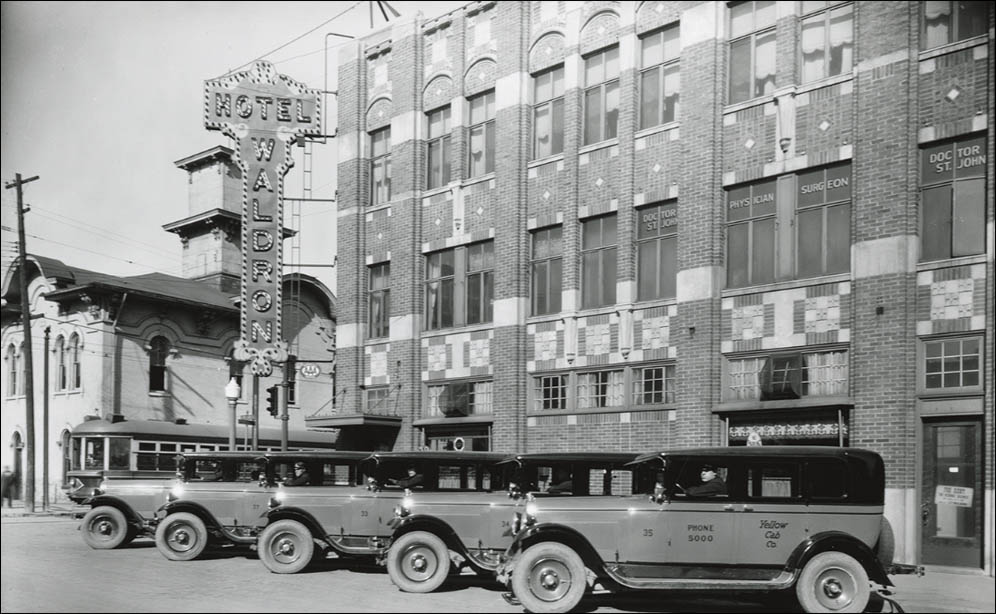 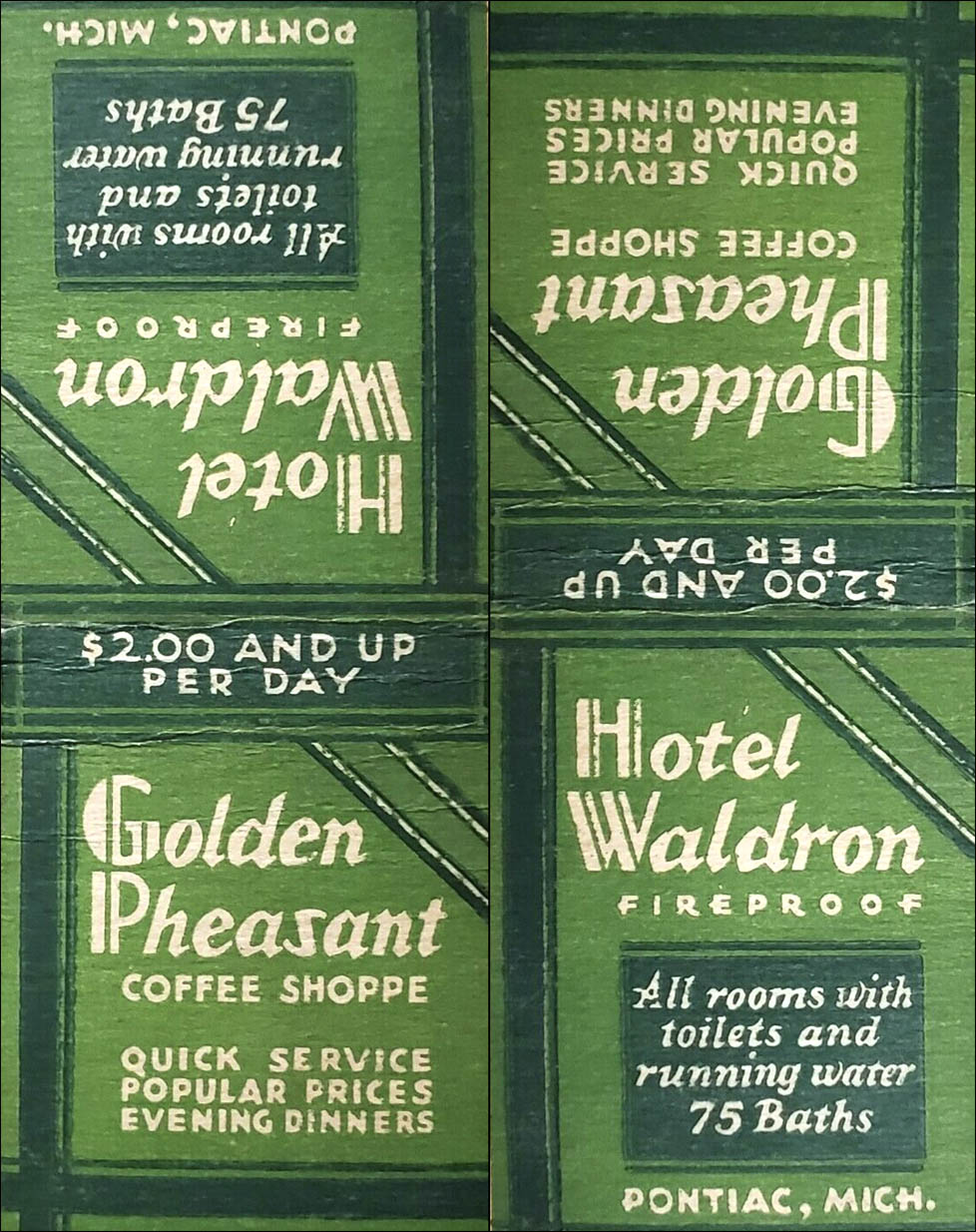 Matchbook from the Golden Pheasanat Coffee Shoppe at the Hotel Waldron 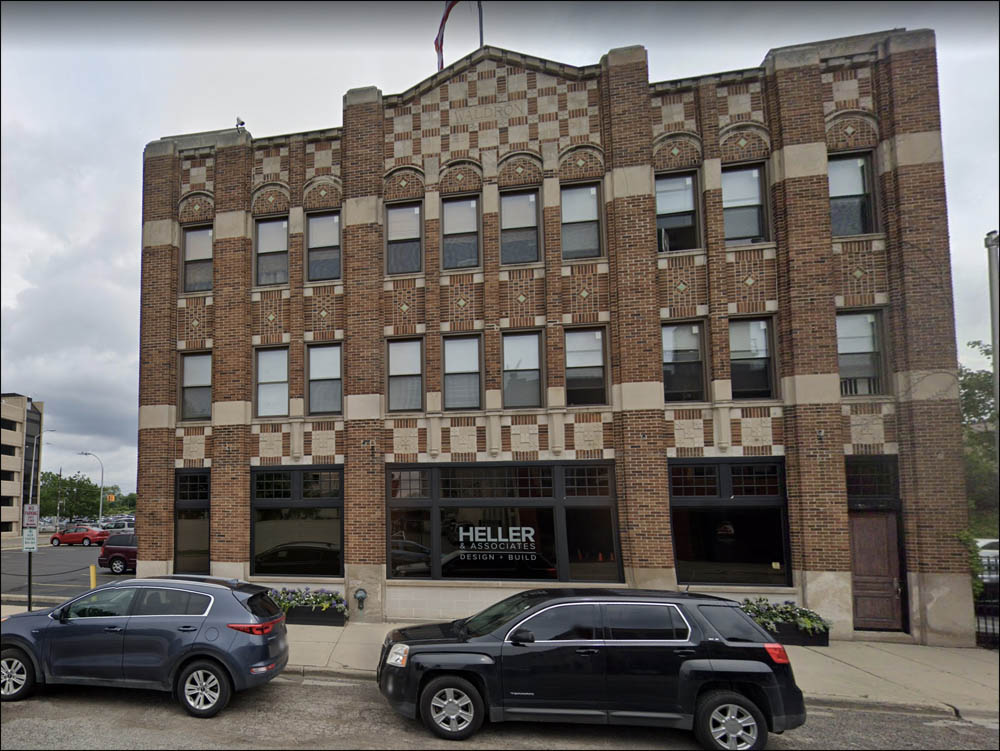 Notes: The Hotel Waldron, at 36 East Pike and Perry Streets in Pontiac, Michigan, opened in 1927. The three-story hotel contained 100 rooms, 75 with baths. The Golden Pheasant Coffee Shoppe served dinner.  A 1944 newspaper article mentions a private dining room. The Waldron is listed in the 1963 Hotel Red Book, but not in 1964. A fire in March 1975 destroyed part of the building, but the section fronting on Pike Street remains in 2022.

Scammell produced a Lamberton China service that is crested with a multi-color shield logo.  The decal pattern features a golden pheasant, which fits perfectly with the name of the Waldron coffee shop. This decal pattern was used by other customers. It was customized with the Waldron shield crest and a black rim line. American China and Glassware Co., of Chicago, was the distributor.