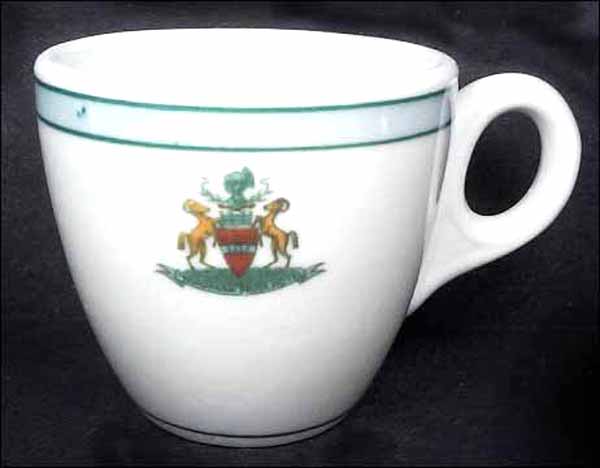 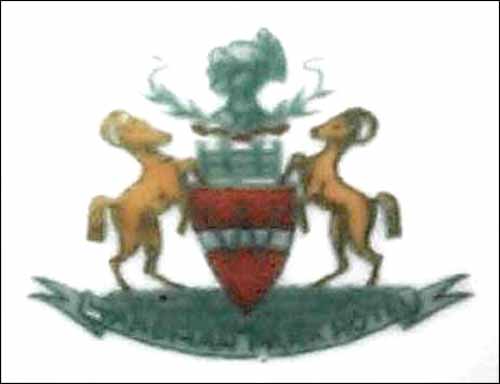 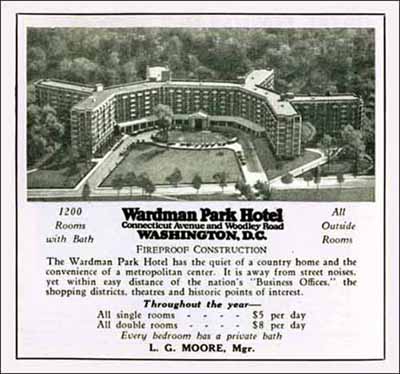 Construction on the building began in 1916 and the original inn opened in 1918. The hotel advertised itself as having "unusual popularity among foreign visitors and American men and women of affairs who come to Washington to a standard of attentive service and luxurious appointments."

According to Larry Paul's 20th Century Hotel Research Database, the hotel's original name was the Wardman Park Inn. It had a dining room that could accommodate 500 guests and eventually a tea room, "Gold Room" and coffee shop.

The hotel was sold in 1953 and renamed the Sheraton-Park Hotel. Renovations took place, aimed toward presenting the building as a convention destination. A 1964 addition added the Park Tower.

The original hotel building – but not the Wardman Tower – was razed in 1977 and a new hotel was built on its site. It was renamed the Sheraton Washington Hotel and opened in 1980. Eventually, it changed hands several times and became the Marriott Wardman Park Hotel – the name it goes by as of 2010.

The 1928 Wardman Tower still stands as part of the complex and is listed on the National Register of Historic Places.

A pale blue band encircles the china with dark green lines outlining the band. The hotel's crest is placed beneath the band. It shows a central red and pale blue shield with a raring horned ram on either side. The helmet from a knight's suit of armor is on top of the shield and below is a pale blue ribbon with the name WARDMAN PARK HOTEL.