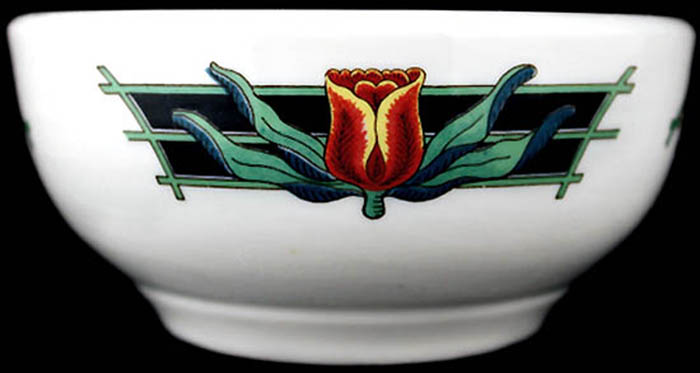 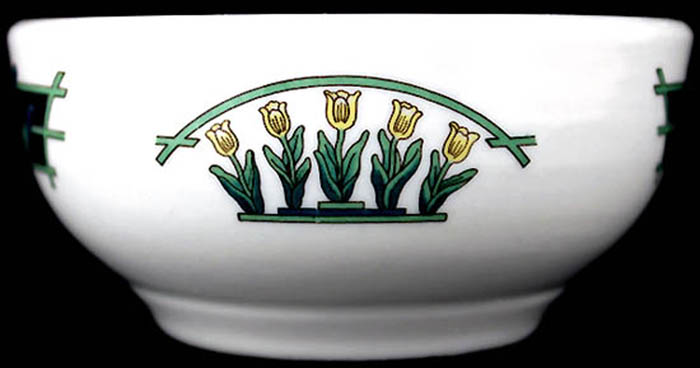 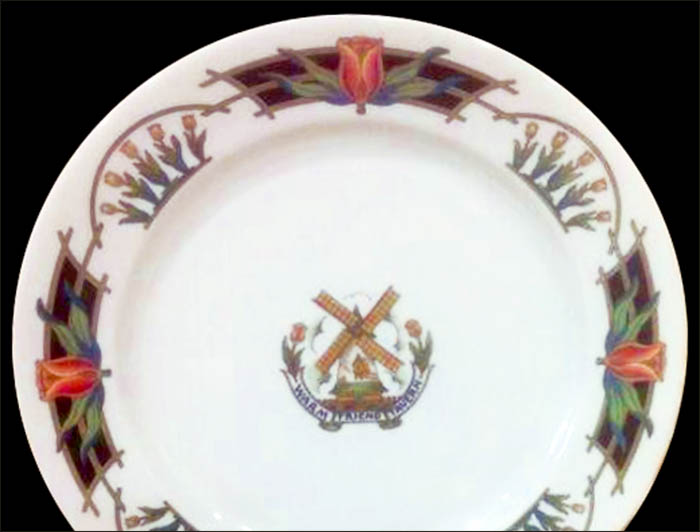 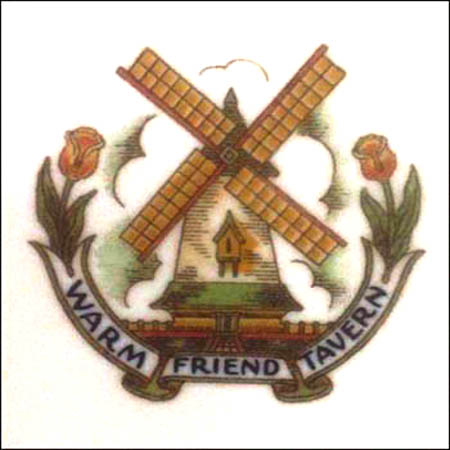 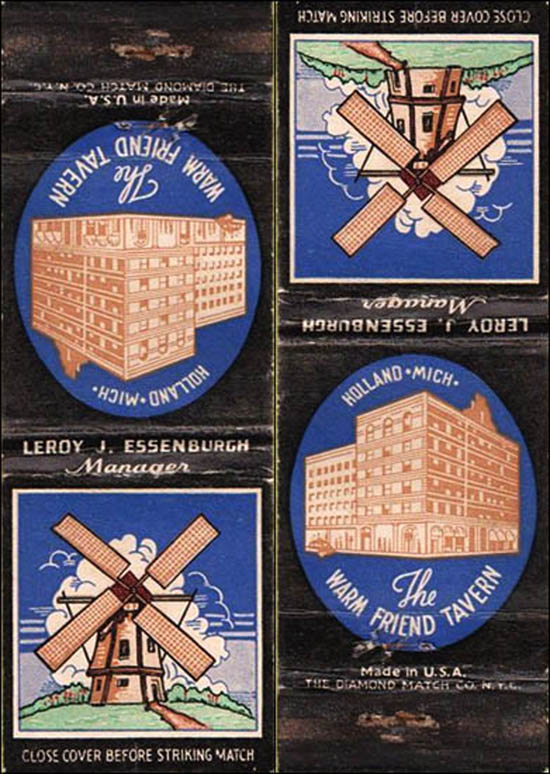 From the Digital Holland website, "A. H. Landwehr of the Holland Furnace Company propelled the building of the Warm Friend in 1923. It was completed on April 25, 1925, after 300 work days. Originally a hotel called The Warm Friend Tavern, the building got its name from the Furnace Company motto: "Holland furnaces make warm friends." For decades, the hotel held social functions on some of its six floors and served many people through its dining services and shops. The hotel was sold to Jack Vannette in September 1965 due to a lack of sustainable revenue. For 16 years, the hotel continued to operate and underwent quite a few significant renovations. The building was sold to Resthaven Patrons, Inc. in December 1981. The new owners intended to create housing for senior citizens in the context of the Christian faith. To this day, The Warm Friend serves as a residential retirement home for active older adults."

At one time the hotel was part of the American Hotels chain.

The tulip designs on the bowl in bold yellow, red, green and black graphics do not include the full design. On plates, the tulips alternate around the rim, and in the interior is the hotel's crest that includes a Dutch windmill, below a ribbon banner with WARM FRIEND TAVERN, and coming out from the top of the ribbon at right and left, a red tulip.