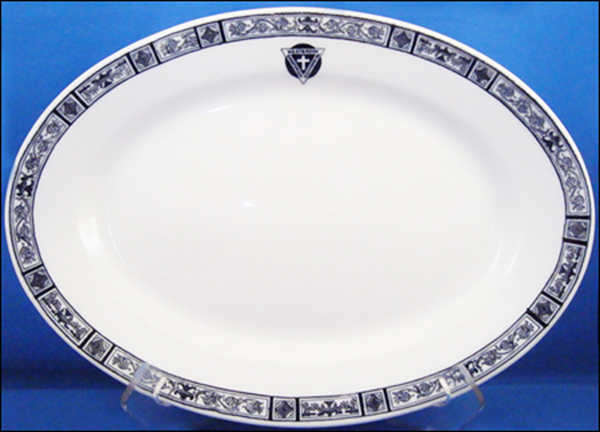 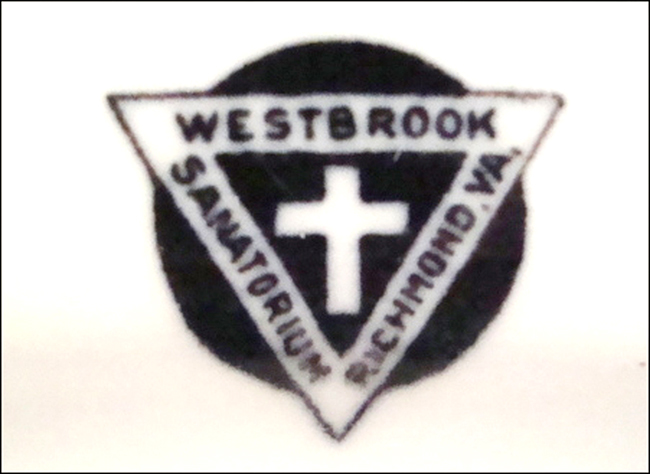 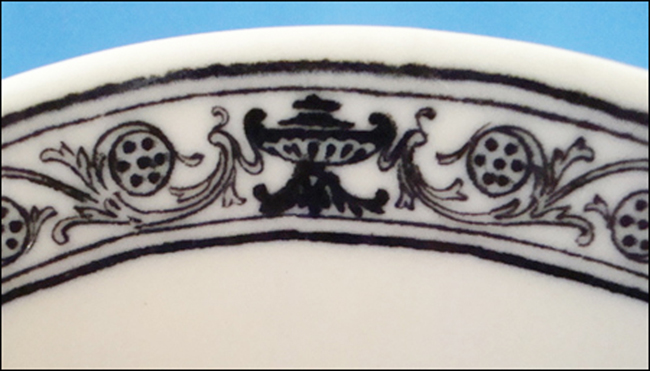 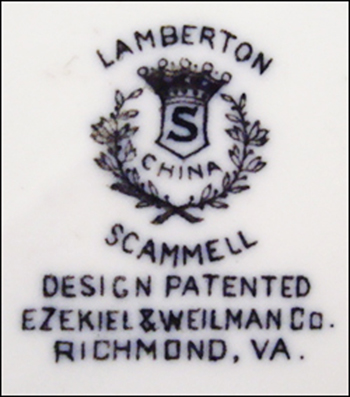 Notes: Westbrook Sanatorium, Richmond, Va., started in 1911 as a 135-bed hospital for the treatment of nervous and mental disorders and alchoholic and drug habituation as well as a retreat. It was founded by psychiatrist James King Hall who was also director of the facility until 1918.

The sanatorium was located on 30 lushly landscaped acres consisting of seven buildings, some segregated as to men or women, as well as cottages with four to 12 rooms each.

The modern facility, for the most part, had hot and cold running water, electricity, call bells and other amenities. It also served as a Diploma Nursing School from 1912 until 1936.

The original building was torn down in 1975 to make way for the Westbrook Psychiatric Hospital which was the state's oldest psychiatric hospital when it was closed in 1999.