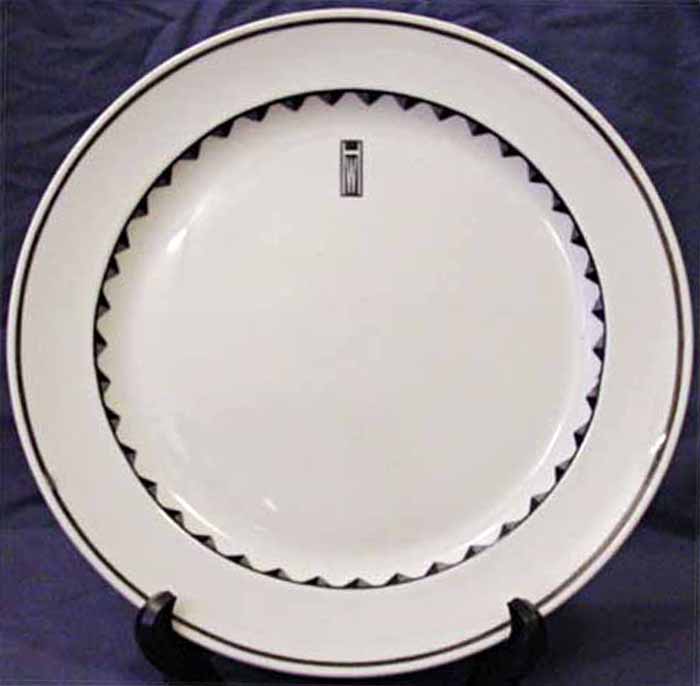 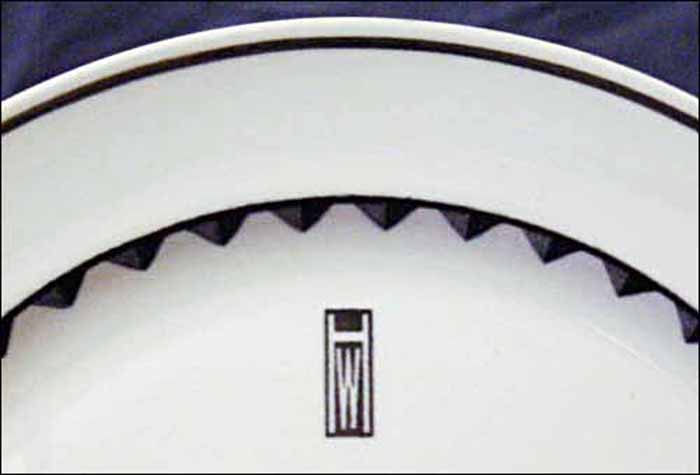 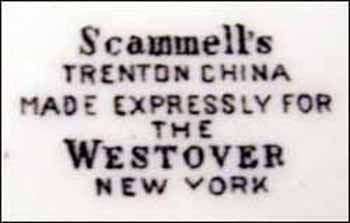 Notes: The Westover Hotel was one of New York City's grandest Apartment Hotels, located at 253 West 72nd St., between West End Avenue and Broadway, on the upper west side of Manhattan.

Designed by Louis Kamper of Detroit in collaboration with Schwartz & Gross of New York and commissioned by J.B. Book Jr., President of the New Book-Cadillac Hotel, Detroit, the Westover Hotel was built by HA Hyman for $3 million dollars.

The Westover originally was built with 22 stories and 457 rooms, divided into 257 apartments, which were designed to be combined into larger units by the tenants. It was heralded in its day as one of the largest and most modern apartment hotels on the west side of the city, with extremely modern amenities of the time, such as fireproof materials, soundproof units, tiled baths and electric refrigerators. The ground floor featured two restaurants, a bar and four retail stores.

It has changed hands several times over the years and several notable artists and musicians have lived there over the years, including Doc Pomus, Nicolai Gedda and Richard Bennett. By 2014, the former hotel had been converted into 259 apartments and renamed West Pierre.