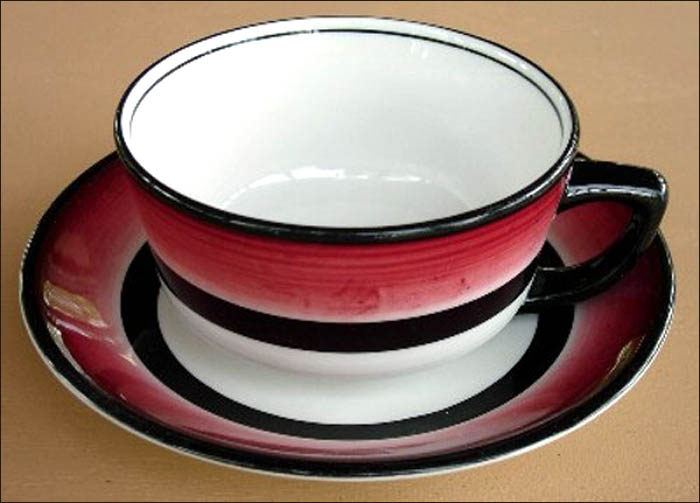 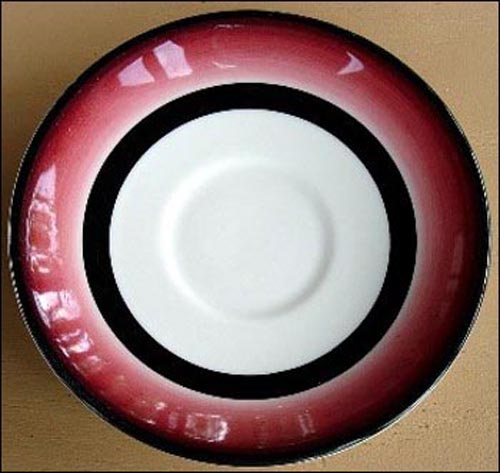 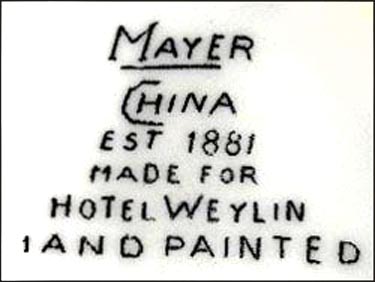 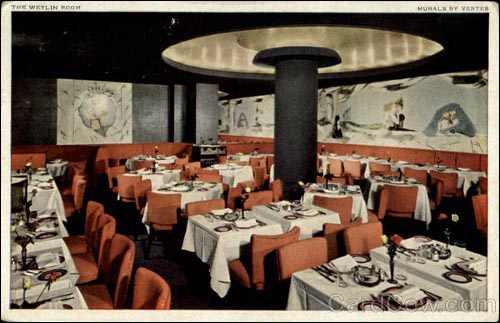 Notes: Hotel Weylin, which opened in 1921, was located at Madison and 54th Street in New York City. Its famous Monkey Bar, called the home of the risque song, was a fixture of night life in the city. Nightclub entertainer Bobby Short recorded his live album "Bobby Short on the East Side" there in 1959.