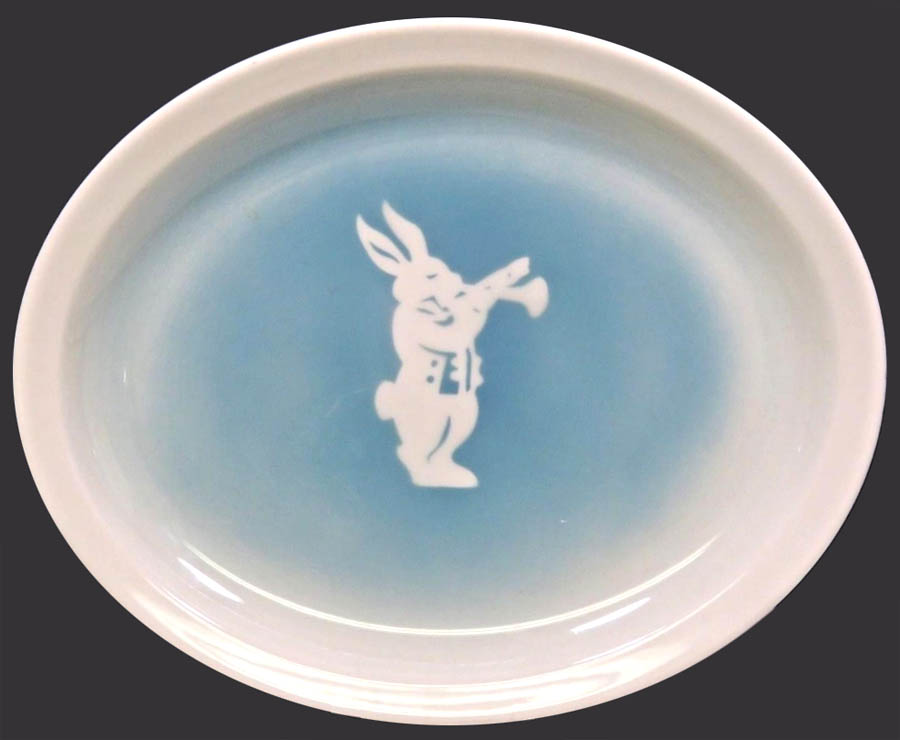 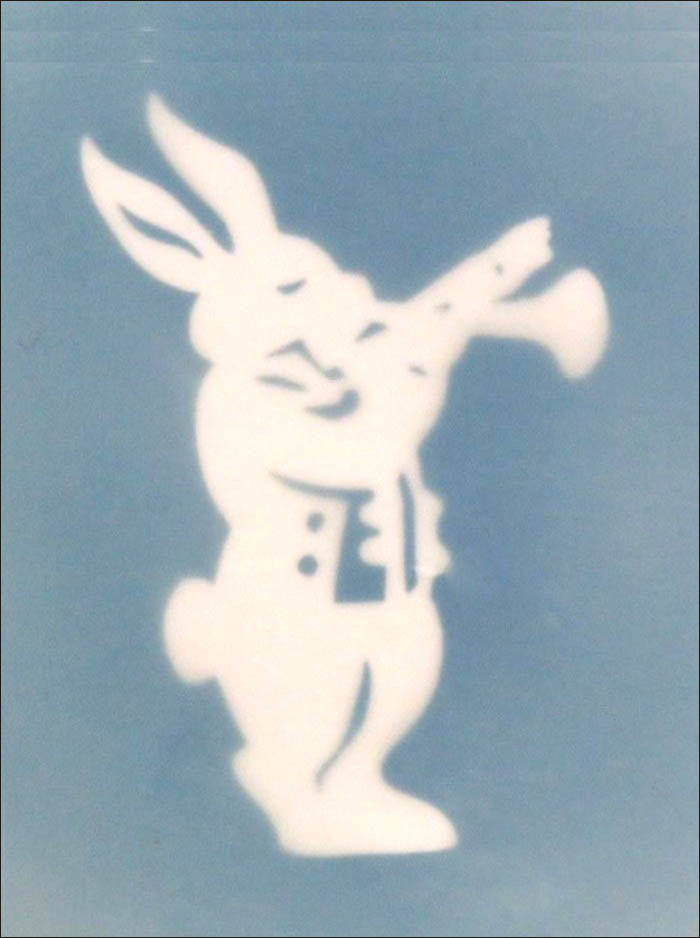 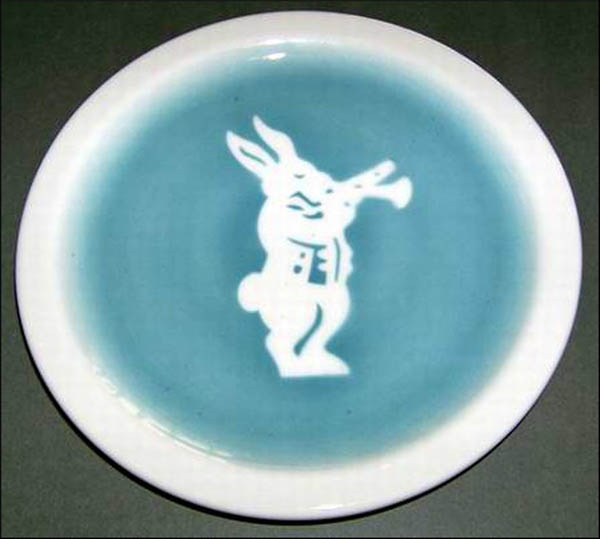 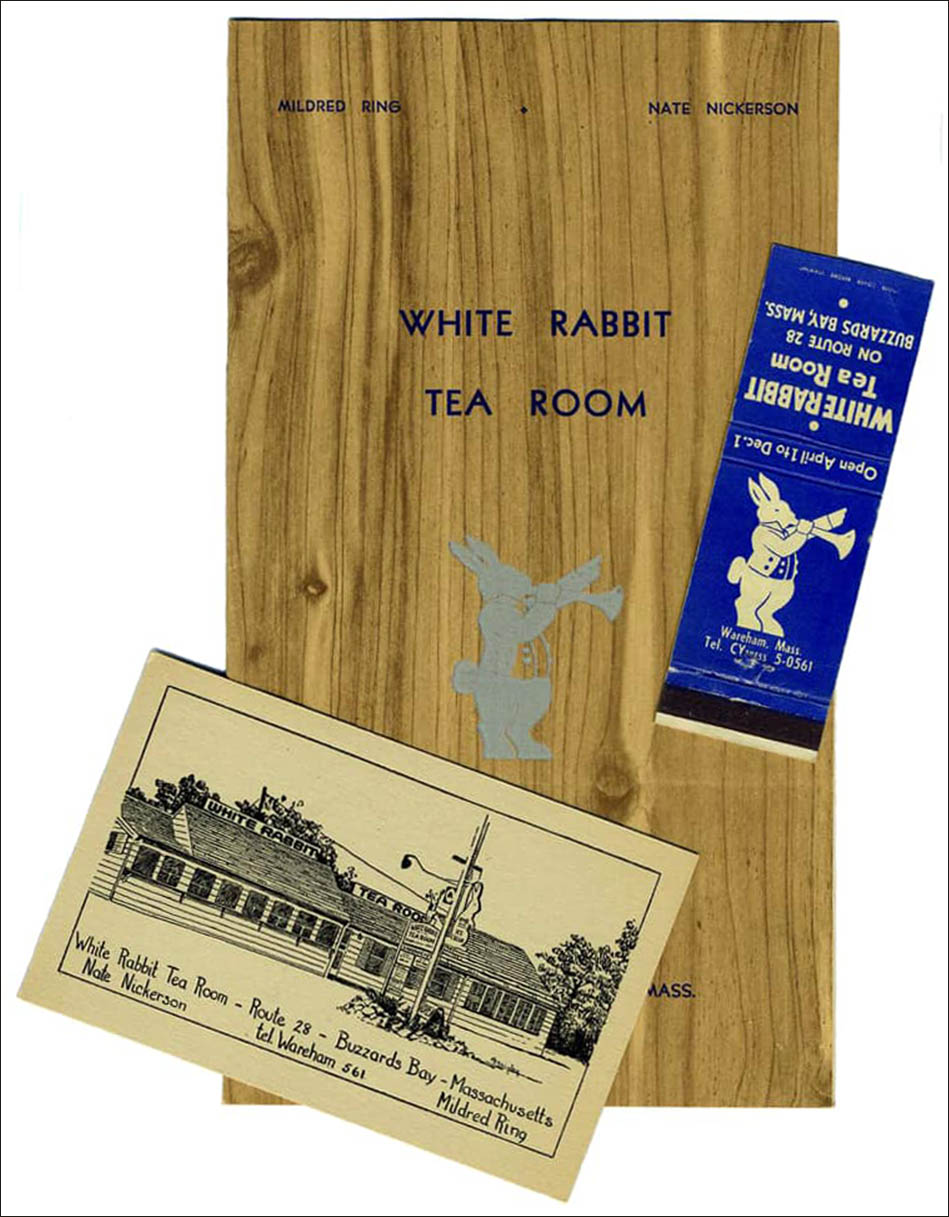 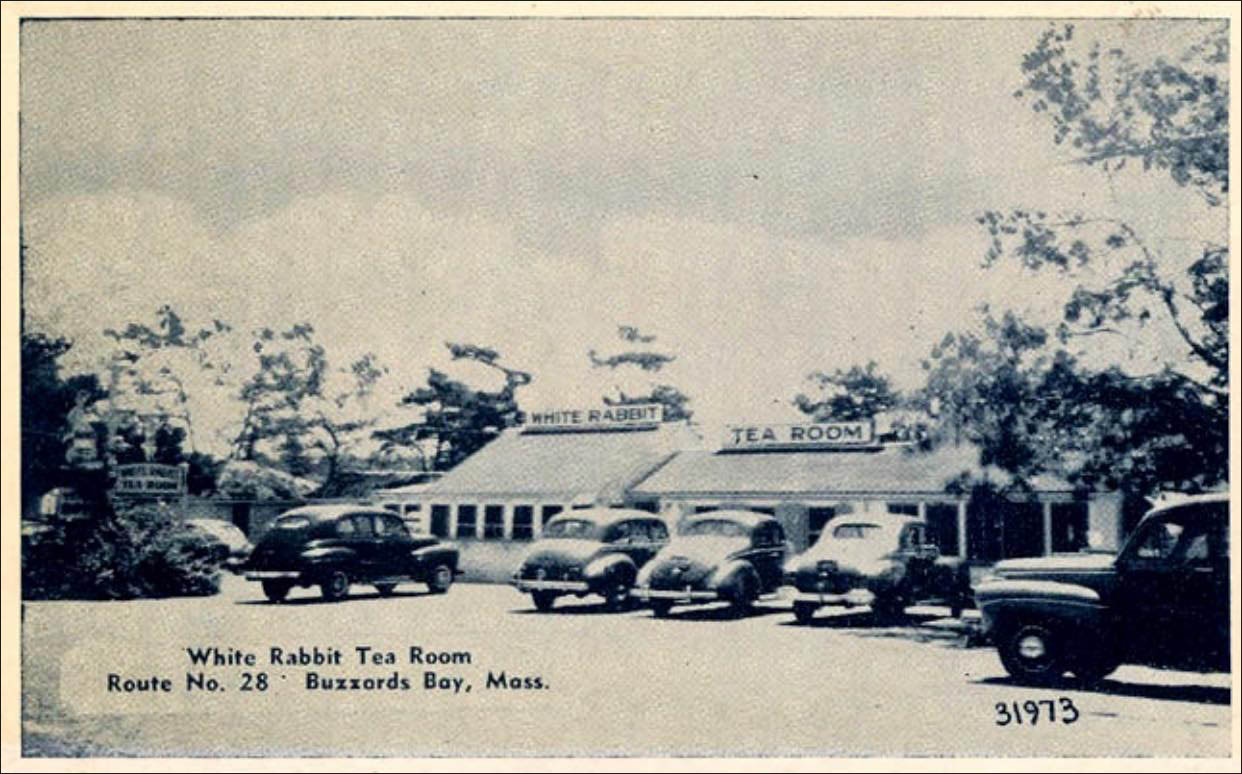 Notes: Thanks to Jan Whitaker for putting together this history of the White Rabbit Tea Room on her Restauranting Through History website that indicates the White Rabbit Tea Room was opened in 1931 on Cape Cod, Mass. by Nate Nickerson and co-owner Mildred Ring before moving to Buzzards Bay and its "long-term home." It was a seasonal venue, "open only from April through November." By 1966, Whitaker writes, "the White Rabbit had evidently abandoned the tea room theme. It then featured liquor and steaks." It is not known the year the tea room closed.