IDwiki » All Contents » Manufacturers » SCAMMELL » Whitman By the Sea

Whitman By the Sea

Manufacturer: Scammell China
User: Whitman By the Sea
Date of celery tray: Circa 1936 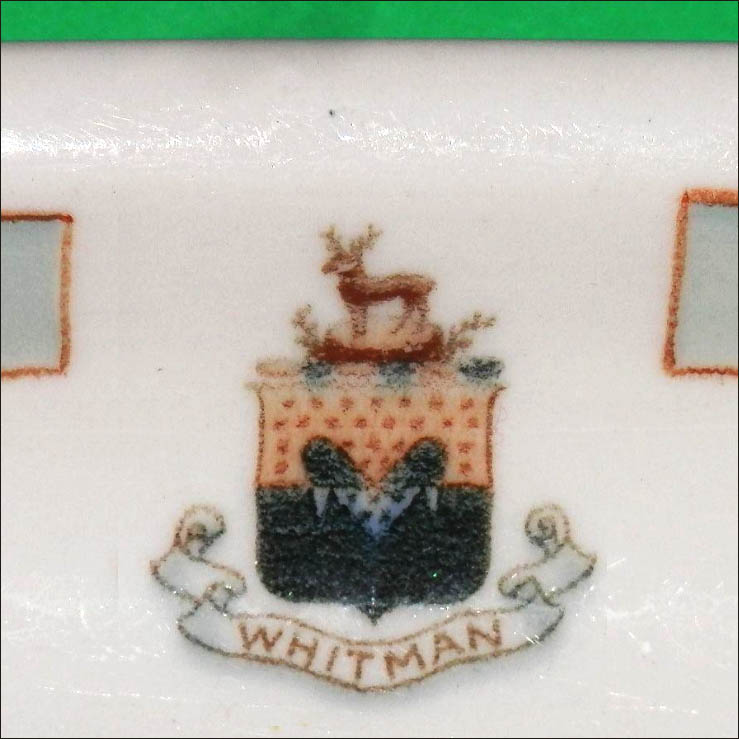 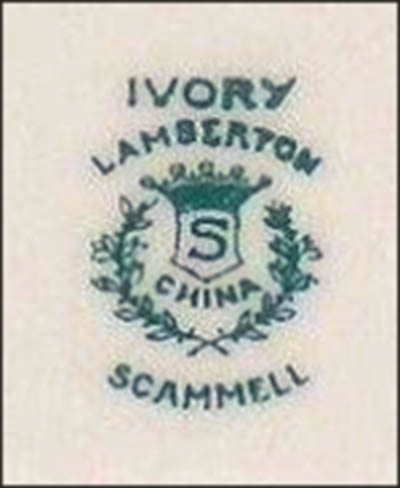 Notes: Located at 3301 Collins Avenue at 33rd Street in Miami Beach, Florida, the Mediterranean Revival-style,10-story, 150-room Whitman opened in January 1936. It was built by William F. Whitman Sr. and his wife Leona.

A 1941 magazine ad indicated it was a seasonal hotel, open from Dec. 20 to April 20. The hotel described itself as "The Aristocrat of Miami Beach."

During World War II, it was taken over by the U.S. Army and used as a barracks and Recreation Center #4.

On Jan. 1, 1946, it reopened as the Robert Richter Hotel, named in honor of 1st Lieutenant Robert Richter, who died during the war in Manila.

Crested with a multi-color, two-part shield: tan with dots in upper section, dark blue with dots in lower section; two triangles above the center dividing line; one large and two small triangles, below. Brown stag facing left, standing on top of log, above torse ribbon bar, atop shield; "Whitman" in banner curved below. Wide turquoise band outlined mustard gold, flanking logo, on Lamberton Ivory body. The matching logo is shown on page 139 of the 1938 Hotel Red Book and on a matchbook listed on ebay in June 2016.