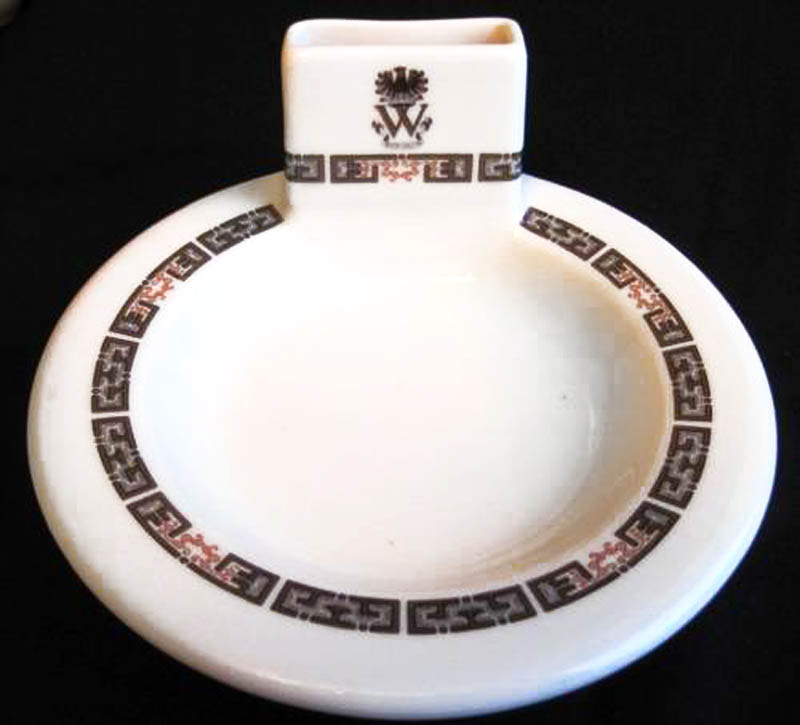 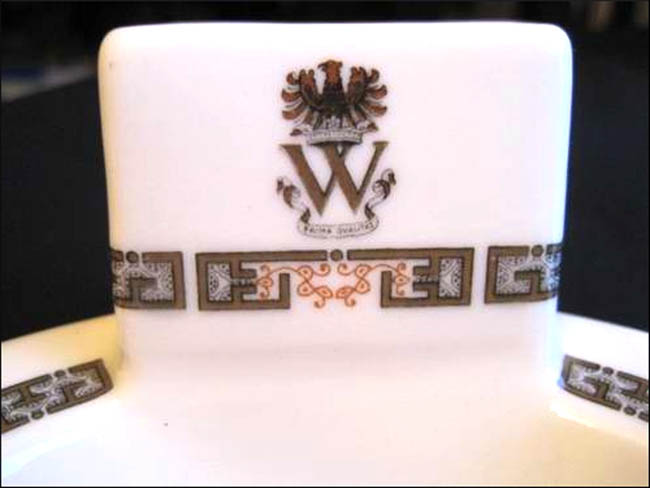 Notes: In 1904, Edward E. White moved his family from St. Louis to New York City. In 1908, Edward established Whyte's Restaurant at 145 Fulton Street. He spelled the name with a "y" as a mark of distinction.

"Built in a kind of Alpine chalet style, Whyte's strove to retain an Old-World aura, with its dark paneling, gilt-framed portraits, and long oak bar with well-shined brass spittoons. The Bar was a famous watering spot for downtown executives, with groups of insurance men, stockbrokers and politicians taking what seemed to be assigned places at the rail." With his four sons — Neil, Edward H., Joseph and Frank — Mr. White made the establishment exceedingly popular. Unfortunately, Edward did not live to enjoy the fruits of his labor; he died September 14, 1918. His wife Mary took over as president of the Corporation.

The family sold the Fulton Street Restaurant early in 1929 to a group employed by the Waldorf-Astoria Hotel, which they renamed Willard's. On March 10, 1929, Whyte's moved to the Lefcourt National Building at 521 Fifth Avenue. Because of the Depression and an annual rent at 521 Fifth of over $100,000/year, the Whyte establishment declared bankruptcy on February 5, 1932. Shortly after, the group that operated the old Fulton Street address (then known as Willard's) had to close their doors, and the Whyte family returned to 145 Fulton Street and reopened in June of 1932.

After the death of the last son, Frank, December 25, 1943, the restaurant was operated by long-time manager, Raymond Francis Hopper, who became the subsequent owner.

A second Whyte's was opened circa 1954-55 at 344 West 57th Street. On April 20, 1971, Whyte's on Fulton Street was forced out because it was unable to renew its lease. At that time, owner Raymond Hopper stated: "Whyte's uptown restaurant at 344 West 57th Street will continue in operation." Unfortunately, Mr. Hopper died April 28, 1971.

Old Ivory body with a geometric design around the rim. On the "stack" of the match stand is a spread eagle atop a crown on top of a large letter "W." In a banner below the letter is Prima Qualitas.