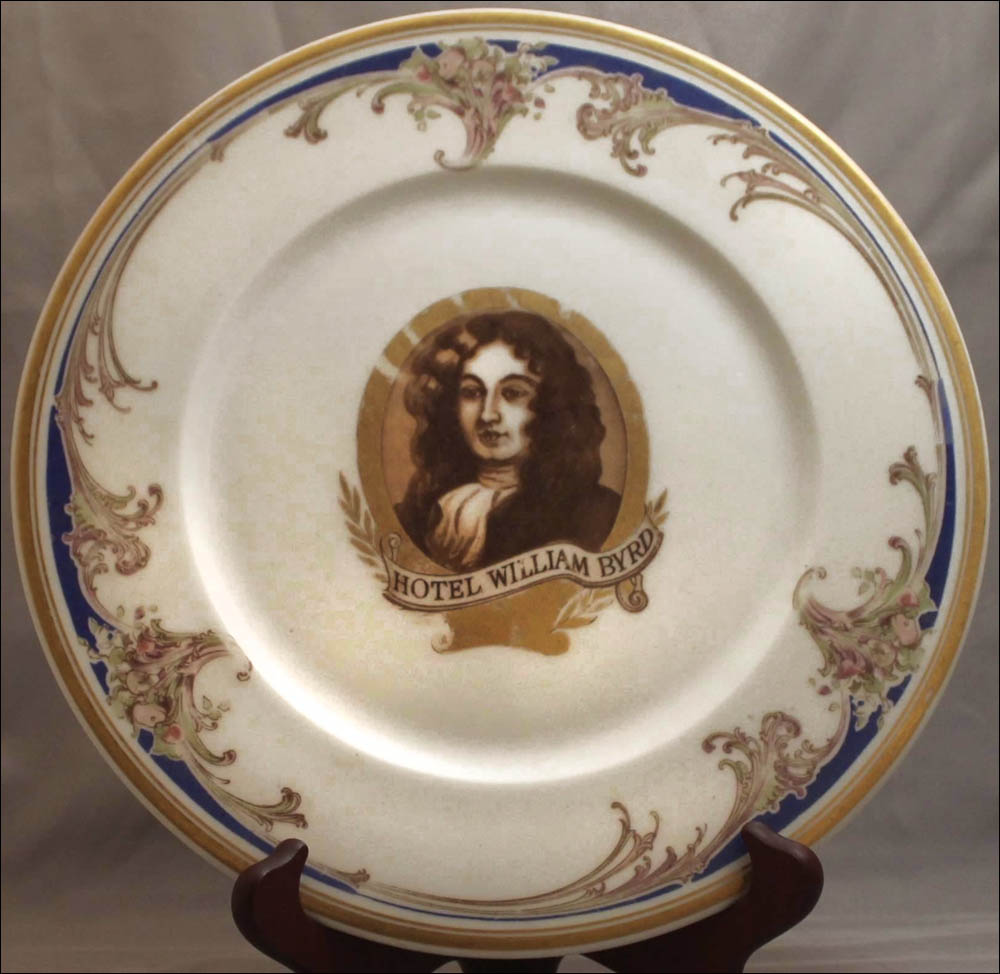 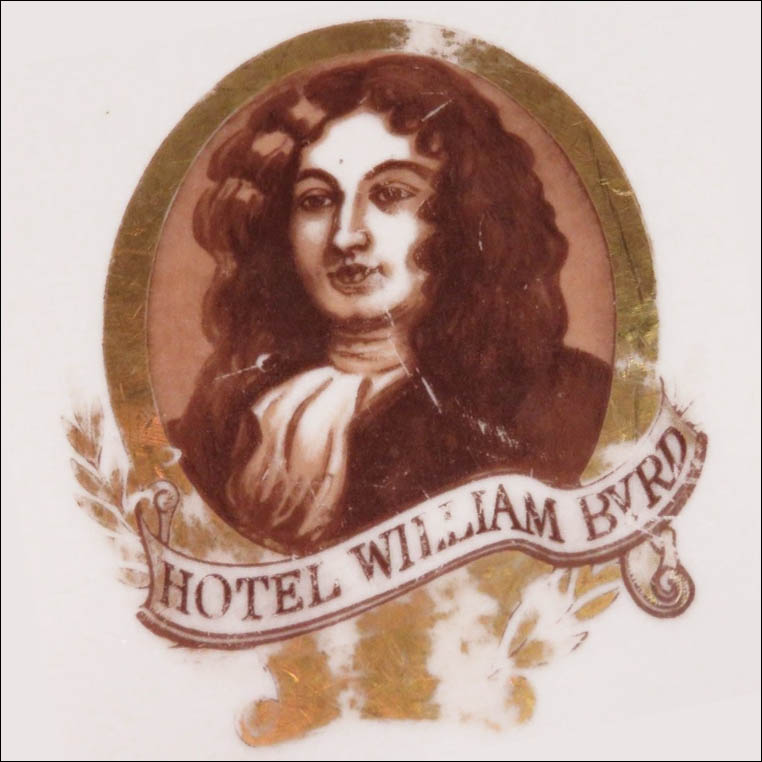 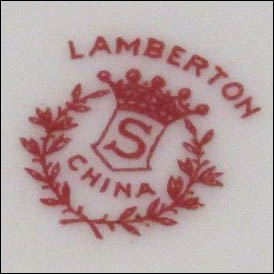 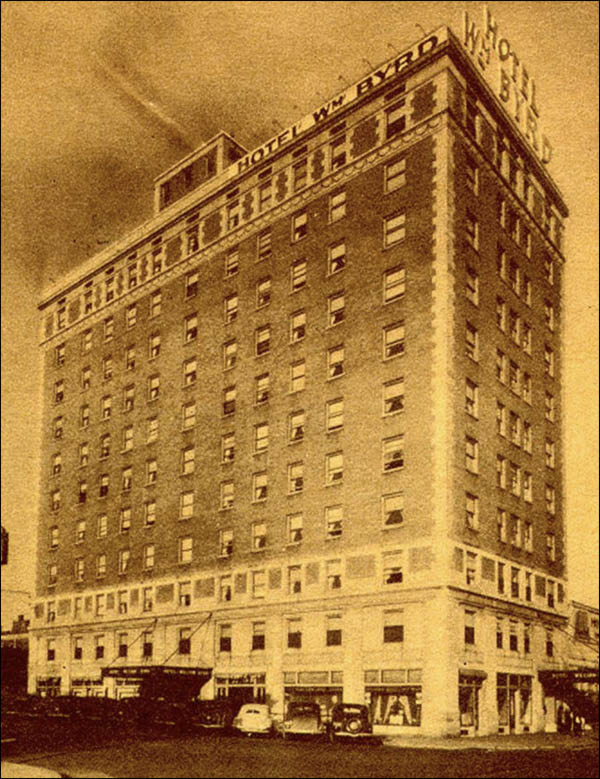 Notes:  The Hotel Richmond Realty Co. opened the 11-story, 200-room Hotel William Byrd on October 1, 1925. Its location at 2501 West Broad Street was selected because it was directly across from the entrance to Richmond's new Broad Street Railroad Station. The William Byrd, named for the founder of Richmond, was one of three hotels owned by Richmond Hotels Inc. The Venetian-style main dining room, with skylight, was located off the two-story central lobby. The Pompeian-style coffee shop was on the corner of Davis and Broad. The ballroom, on the mezzanine level, could be divided into three sections for private dinners.

In 1961, the first and second floors were renovated on the interior and exterior in an attempt to make the hotel appear more modern. The name was changed to William Byrd Motor Hotel. Amtrak closed Broad Street station in November 1975. After that happened the hotel was doomed. The William Byrd Motor Hotel closed in the mid 1980s. In 1996, the former hotel was converted into senior living apartments. In 2016, it was renamed The William Byrd Hotel Apartments with 104 units.

Scammell made Lamberton China service plates that are crested in the center of the well with a sepia bust of William Byrd. A coin gold frame encircles the portrait. "HOTEL WILLIAM BYRD" is in a banner below the portrait. The decal border contains cornucopia filled with flowers and fruit, connected by elongated acanthus scrolls, with sections of blue background. There are two coin gold lines at the rim. Albert Pick & Co. was the original furnisher of the William Byrd and may have supplied these service plates, but that is not indicated on the back stamp.