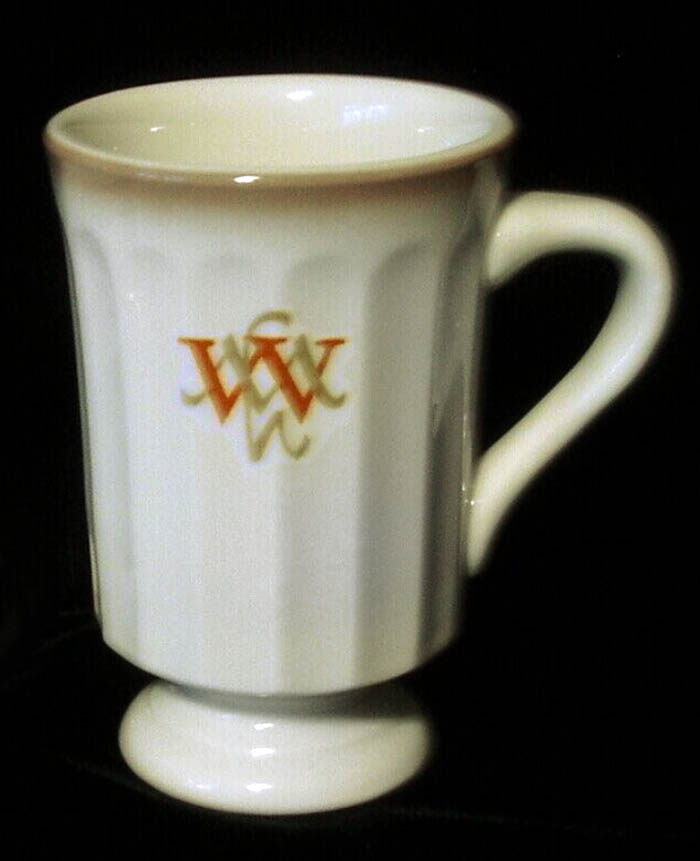 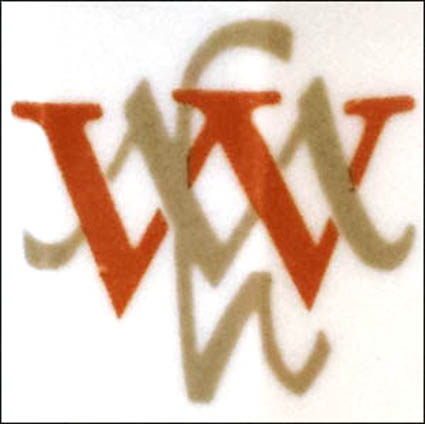 Notes: The Williamsburg Motor House, at 506 N. Henry Street in the same-named town in Virginia, was part of the accommodations plan for visitors to historic Williamsburg. Built in the 1950s to accompany two prior lodging sites (Williamsburg Inn and Williamsburg Lodge), the Motor House included modern fixtures and furnishings that distinguished it from the others.

Per Larry Paul, the dining area for the Motor House was in an adjoining structure and was operated as a cafeteria. It was near the information center and was used by many visitors not staying at the Motor House.

It was expanded in the 1960s but is now named the Woodlands.