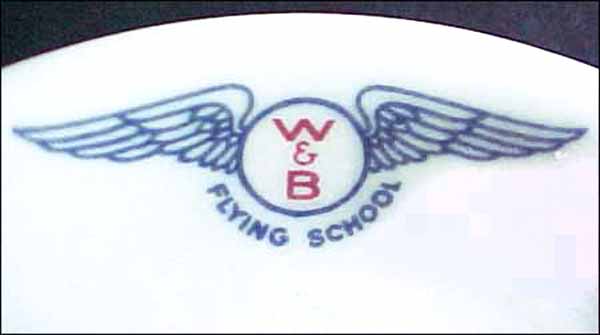 Notes: At the beginning of World War II, there was a demand for any and every kind of pilot. To fill that need, the Army Air Forces Contract Flying Schools were created, one of which was Wilson & Bonfils Flying School in Chickasha, Okla. The school was started by Ray Wilson and F. W. Bonfils on Oct. 4, 1941.

At any one time during WWII, 64 contract schools conducted primary training with a maximum of 56 schools operating. During the course of the war, the schools graduated approximately 250,000 student pilots. At Wilson & Bonfils, more than 8,000 aviators were trained over the course of four years. The school closed in August 1945.

In 1946, Wilson & Bonfils created Monarch Airlines, a Colorado based airline, which merged with another airline to create Frontier Air Lines.