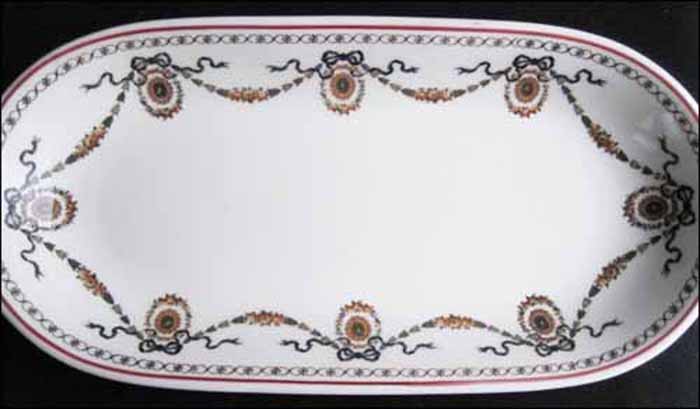 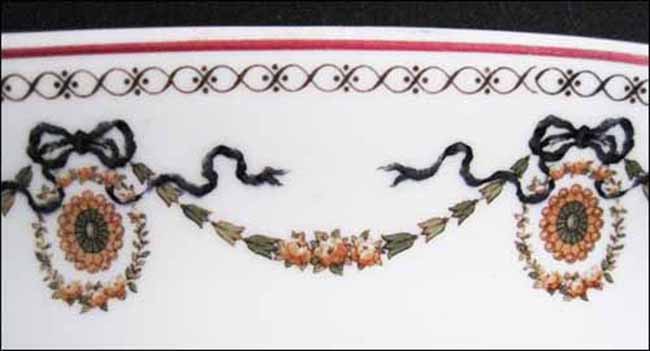 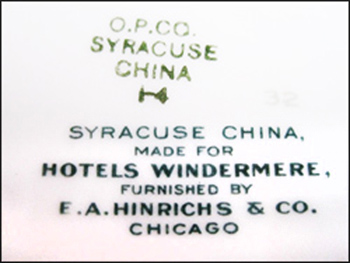 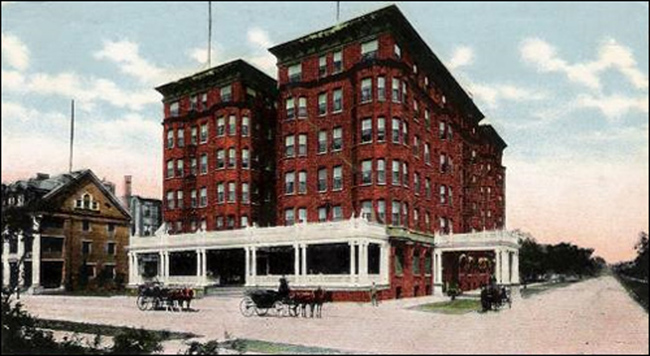 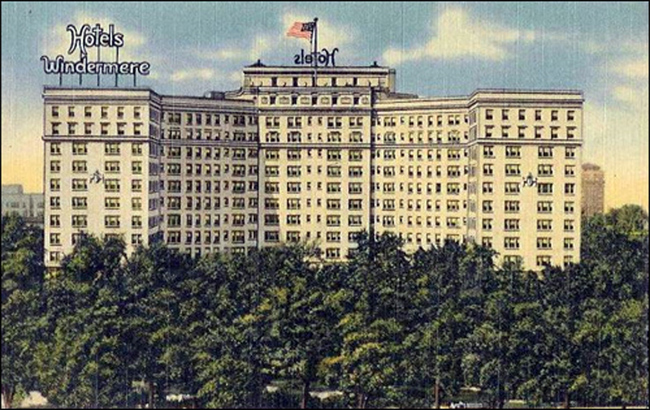 Notes: Located in Chicago, Ill., on East 56th Street opposite Jackson Park, the Hotels Windermere were actually two hotels: the original Windermere and the Windermere East Hotel. The original Windermere was a six-story, 250-room establishment that opened in 1892. There was a terrible boiler explosion in the basement of this hotel on January 1, 1906, killing the boiler-tender and injuring several people in the hotel, as well as blowing out part of the back corner of the building and injuring people that lived in houses around that part of the hotel.

Due to the closeness of the hotel to the beach, the Loop, Jackson Park, and the University of Chicago, in 1922 building started on another hotel across S. Cornell Avenue from the original hotel that became known as the 12-story, 600-room Windermere East Hotel. Built in the opulent Beaux-Arts style, it was the home to the Crystal Ballroom and the famous Anchorage Restaurant and when it opened on May 1, 1923, it became the place to be.

The two hotels were connected by two tunnels under S. Cornell Avenue: one for guests and one for service. In 1958, the older Windermere West (as the original building was called) was demolished to make room for a large playground and the Windermere East became the Windermere Hotel.

White-bodied celery dish with colorful swags of bell-flowers and other flowers. There is a circular wreath of many colored flowers with black bows over them. Around the rim are concentric circles in black and a red line around the edge.