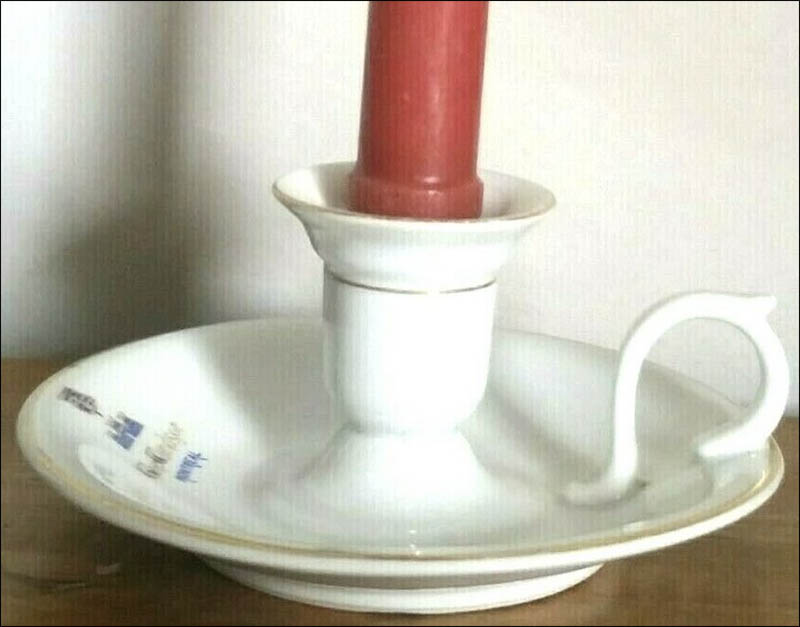 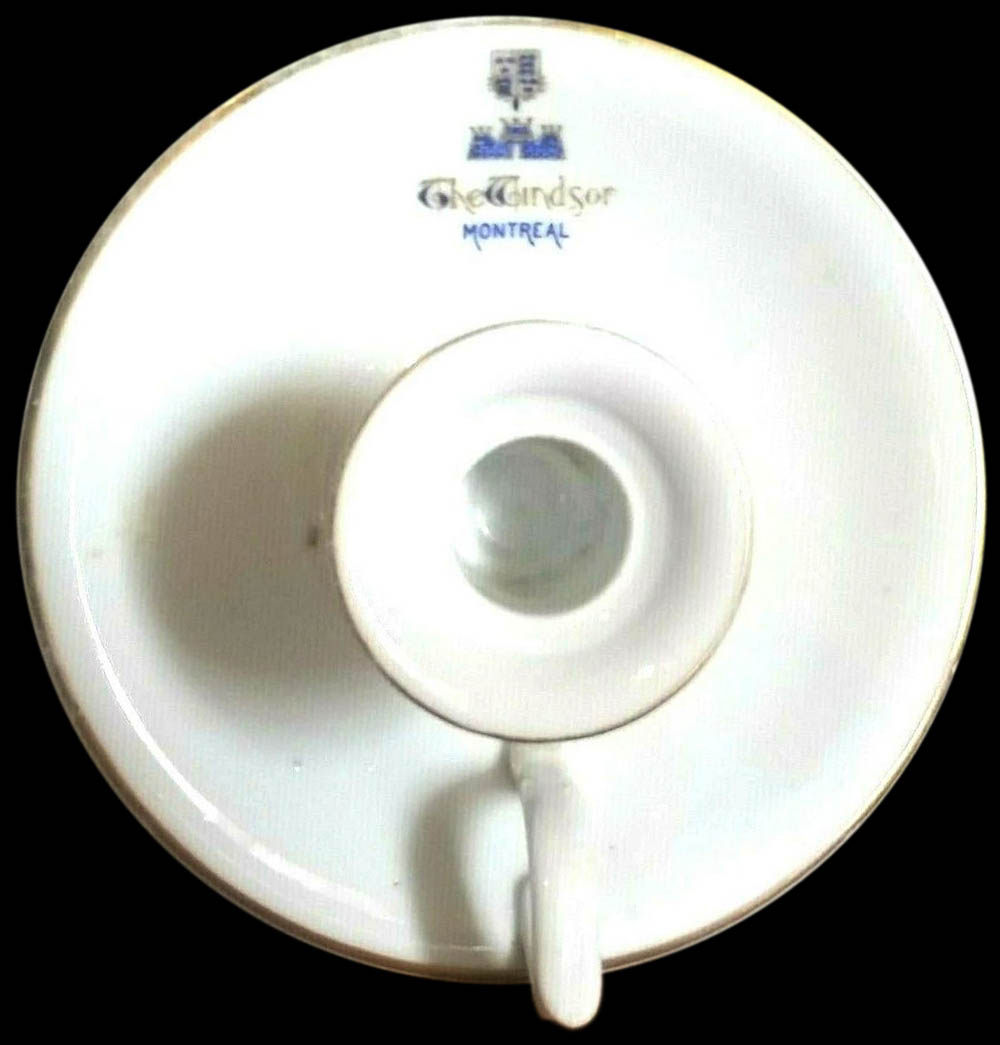 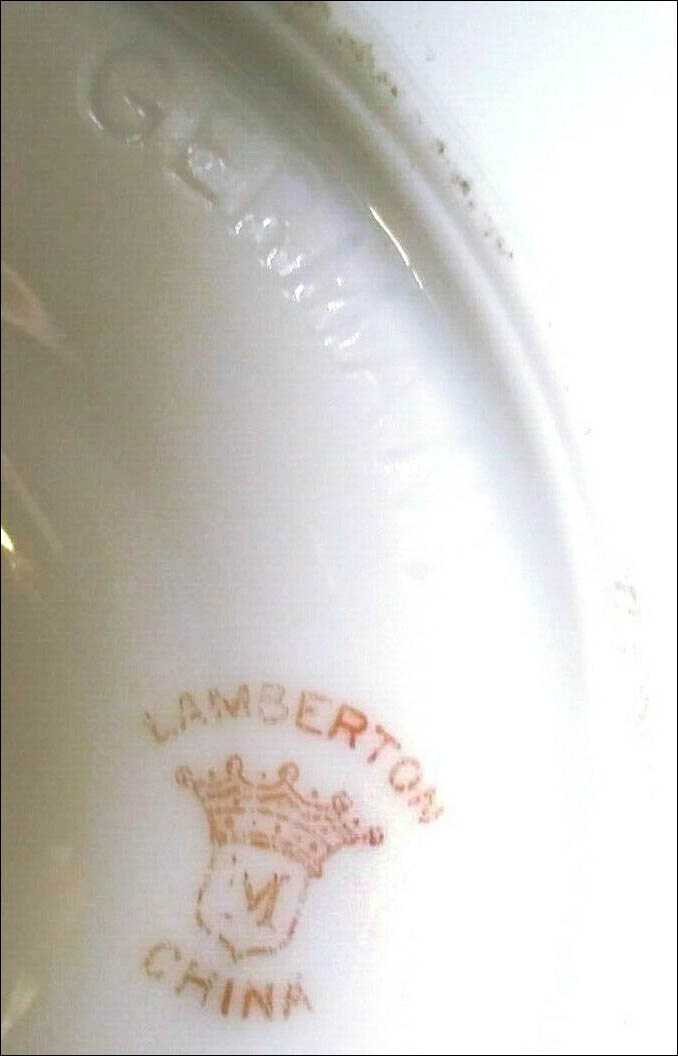 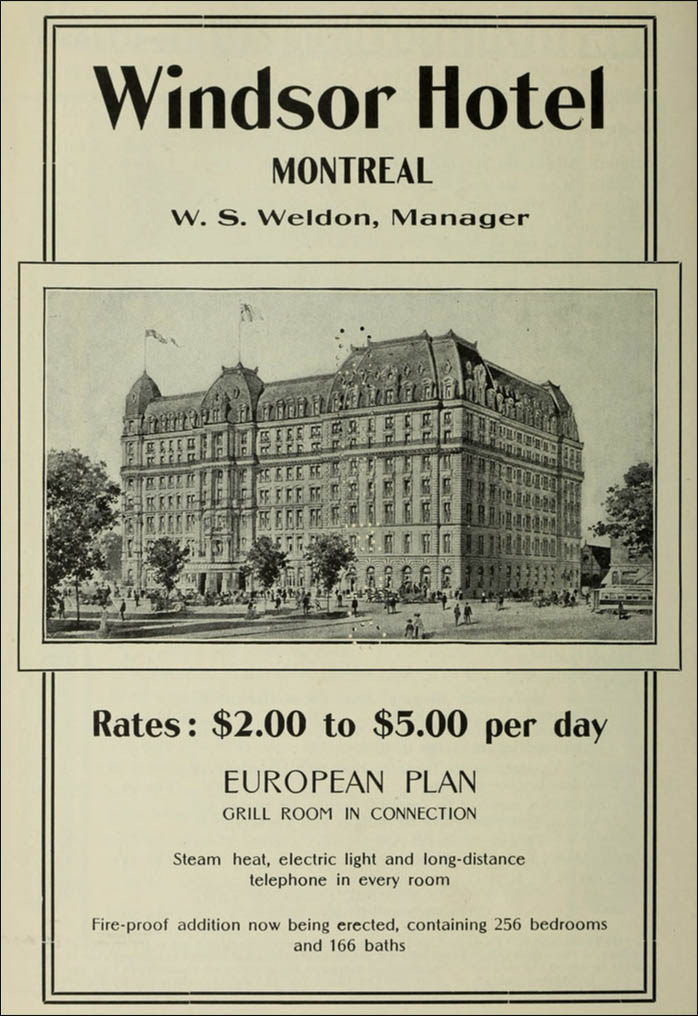 Advertisement for the Windsor Hotel 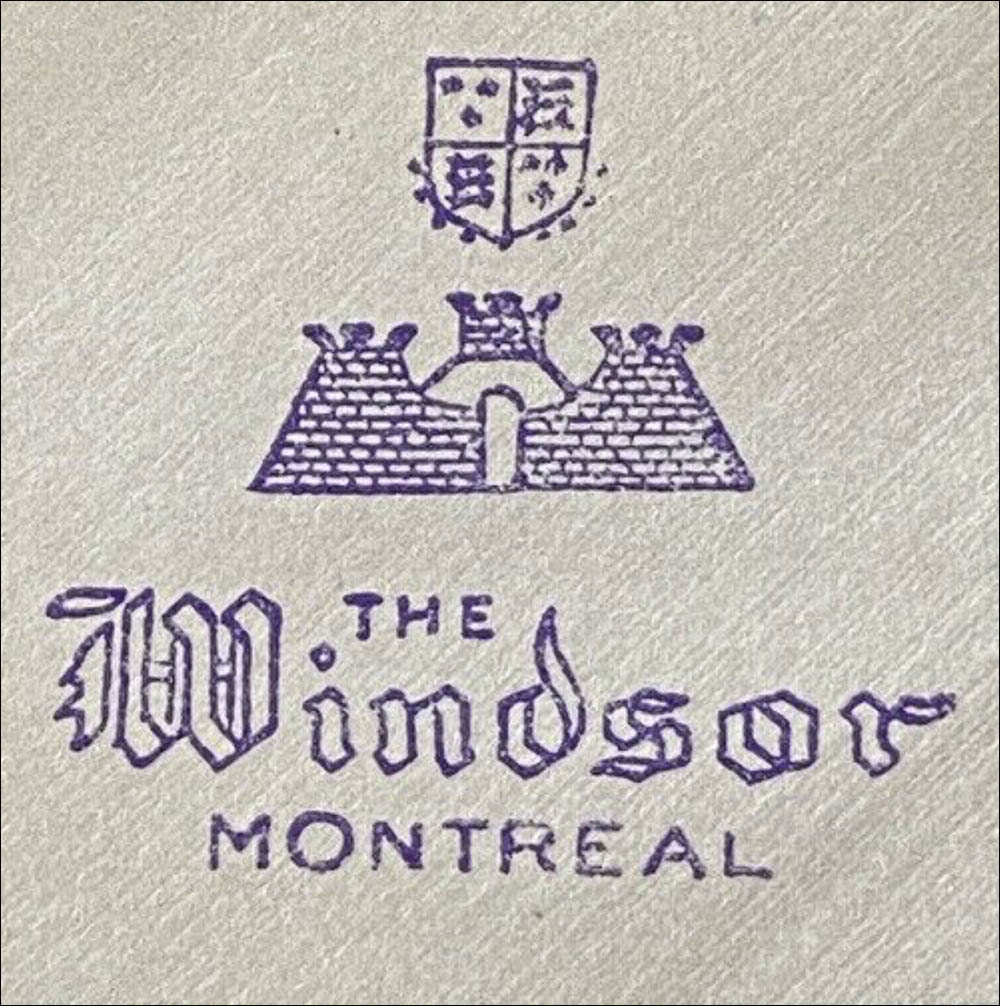 Envelope from the Windsor Hotel 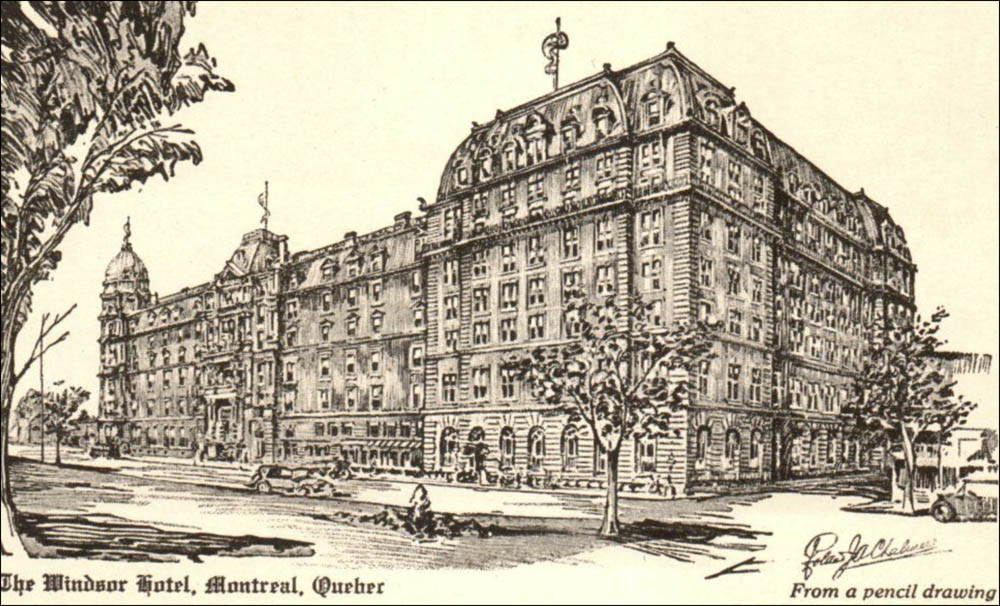 Notes: The Windsor was built by a group of six businessmen. It opened January 28, 1878. A fire in 1906 destroyed almost 100 guest rooms and lead to the construction of a new annex that opened in 1908. Another fire in 1957, destroyed a third of the hotel, and the original section had to be demolished. The 1908 annex section that remained contained 256 bedrooms, two ballrooms, and Peacock Alley. The Windsor closed in 1981. In 1987, the converted building opened as an office building named Le Windsor.

Maddock produced a bedroom china service that was probably used to furnish the new 1908 annex section of the Windsor. It is crested in blue and gold with the hotel name, address, and shield with castle crest. The candle stand for this service was imported from a pottery in Germany. The plain ware was then decorated, in Trenton, by Maddock. It was probably less expensive for Maddock to buy the blank German china than to create the molds needed to produce the shape in house.