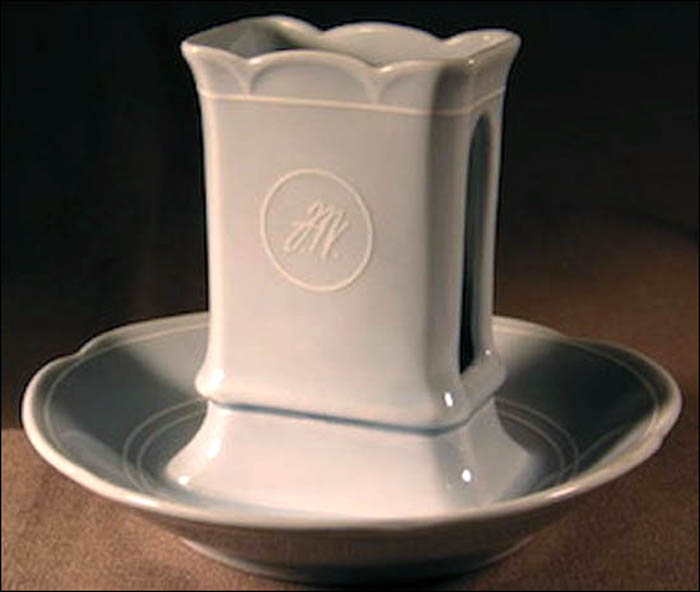 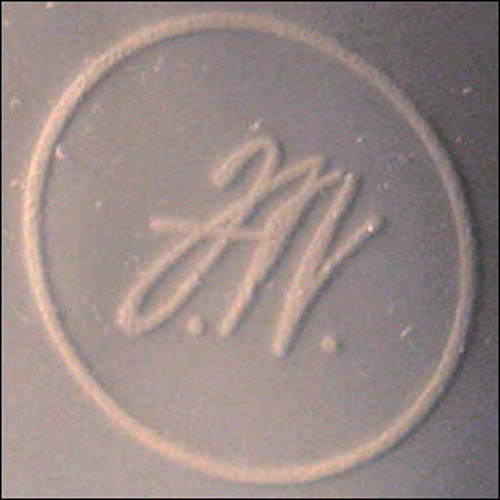 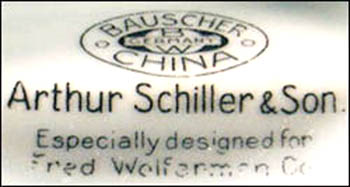 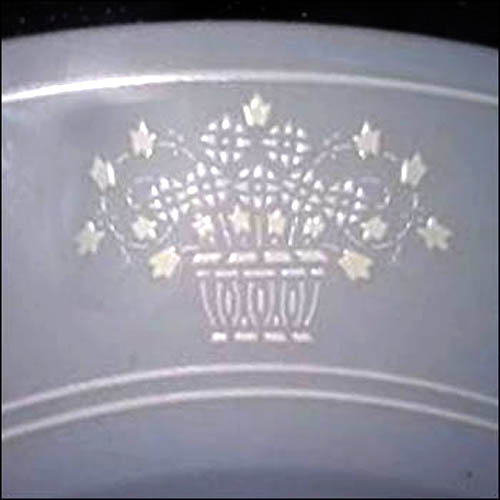 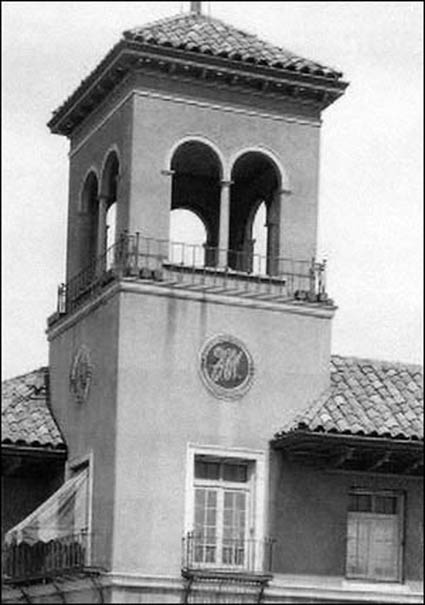 Notes: Fred Wolferman was born on Sept. 13, 1870, in Milwaukee, Wisconsin. In 1883, the family moved to Kansas City, Missouri, where his father purchased a bankrupt grocery store for $750. At age 18 Fred began working in his father's store.

In 1910, Wolferman's introduced their most famous creation, English muffins, which they cooked in former tuna cans over an open griddle.

By the time Fred died in 1955 at age 85, the company had grown to a chain with eight locations and about 500 employees.

The Fred Wolferman headquarters store was located at 1108 Walnut Street in Kansas City. According to a detailed description of the company on leagle.com, this seven-story building contained a restaurant in the basement known as the Grillette. On the ground floor was a soda fountain that served luncheons in addition to the usual soda fountain items. On the mezzanine between the ground and second floor was another small restaurant. The formal restaurant known as the Tiffin Room was on the second floor. The kitchen that serviced all of these restaurants was located on the third floor. There may have been restaurants in other Wolferman stores.

Pale blue body china is crested with FW white script monogram within a circle on the ashtray. (This logo also appears on the corner tower of the Wolferman's store located at Fourth and Wyandotte Streets in Country Club Plaza, pictured on the Kansas City Library website.)