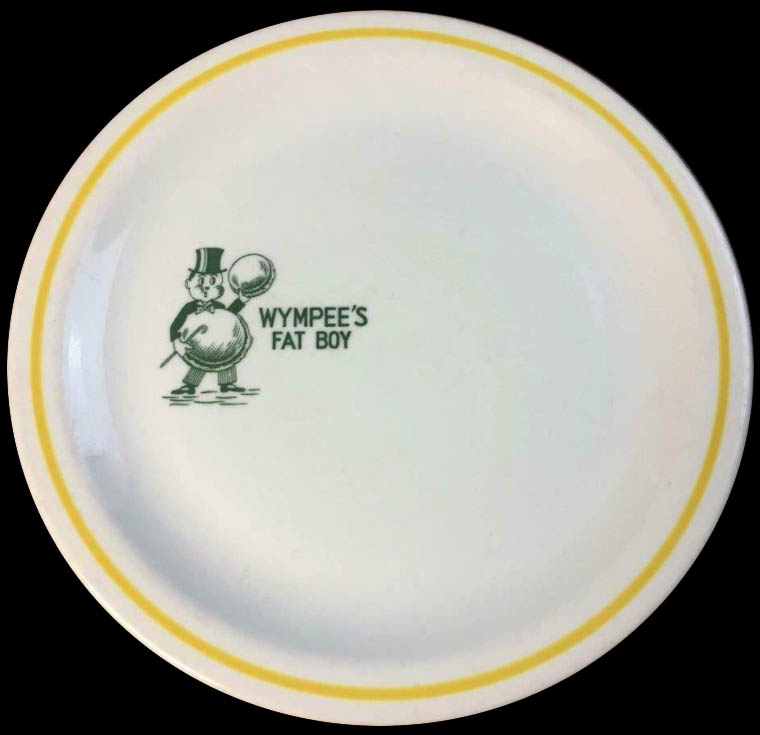 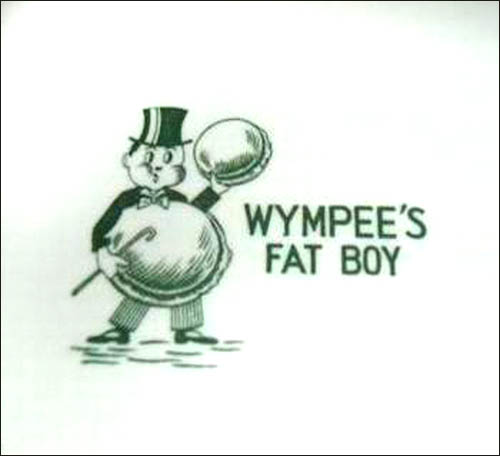 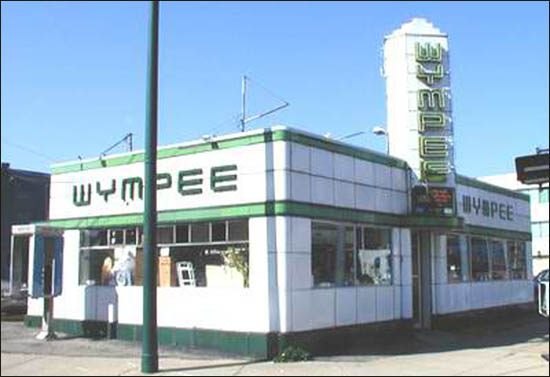 Notes: Between the early 1940s and mid-1950s, there were at least three Wympee diners in Dayton, Ohio. As of 2008, the last remaining Wympee diner stands at 416 E. Third Street, Dayton, OH (see photo below).

Excerpt about the Wympee diner from the Dayton Daily News, April 7, 1990: "In 1944, we had 18 carhops and many a soldier boy home from the war had his first stateside meal – a 10-cent 'burger and a chocolate malt – right here," Goggins recalls, smiling broadly at the memory. In this era of you-gotta-have-a-gimmick restaurants, Wympee's – named for the rotund hamburger gobbler of the old Popeye comic strip – is a survivor. While others woo customers with brass, glass and trendy menus, Wympee's is what Wympee's has always been – 25 stools, a cozy kitchen, a hamburger called the Fat Boy."