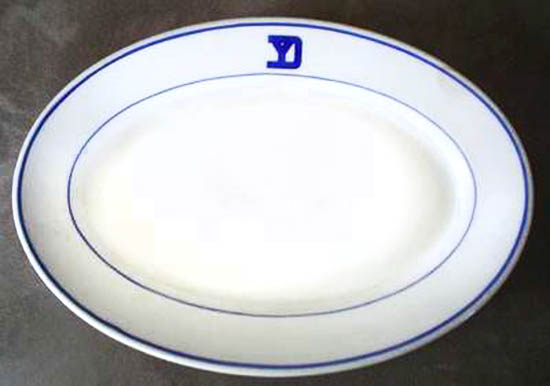 Notes: The 26th Infantry Division was a unit of the United States Army in World War I and World War II. It was originally activated as the 5th Division in early 1917, but this became the 26th Division after a few months' service. After WW2 the 26th became part of the Massachusetts Army National Guard.

See Wikipedia entry here about Sergeant Stubby, the dog who served with the 26th Infantry.