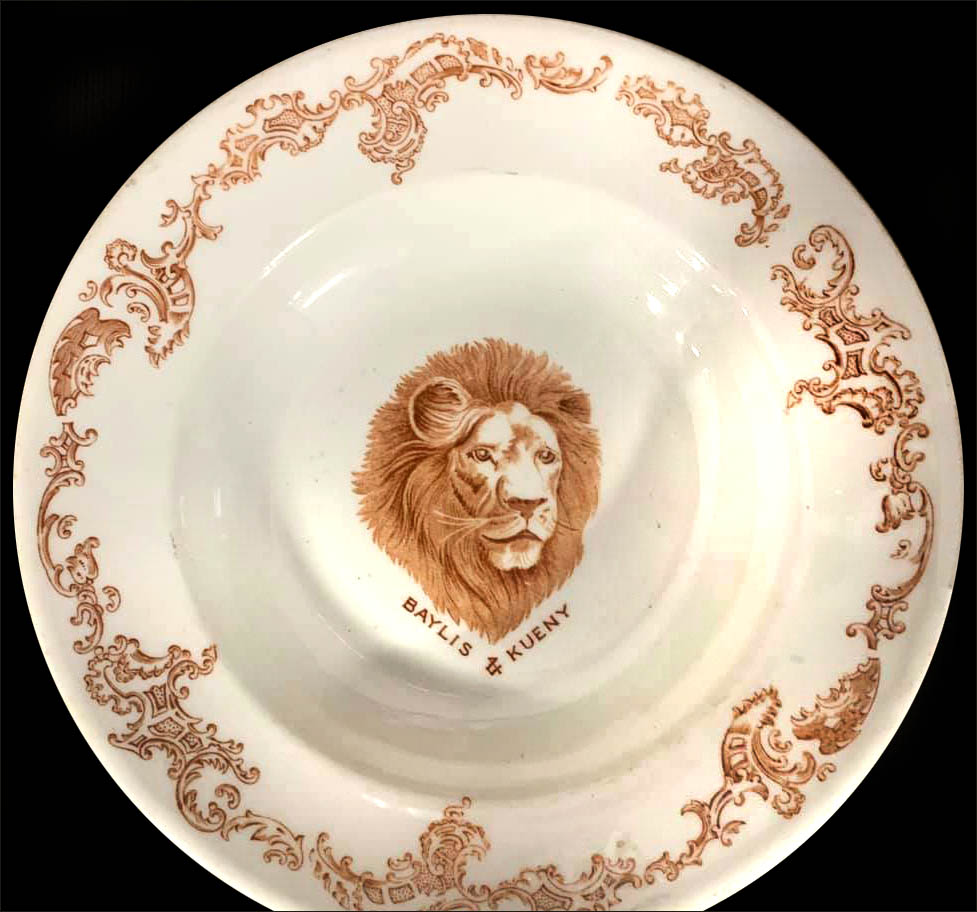 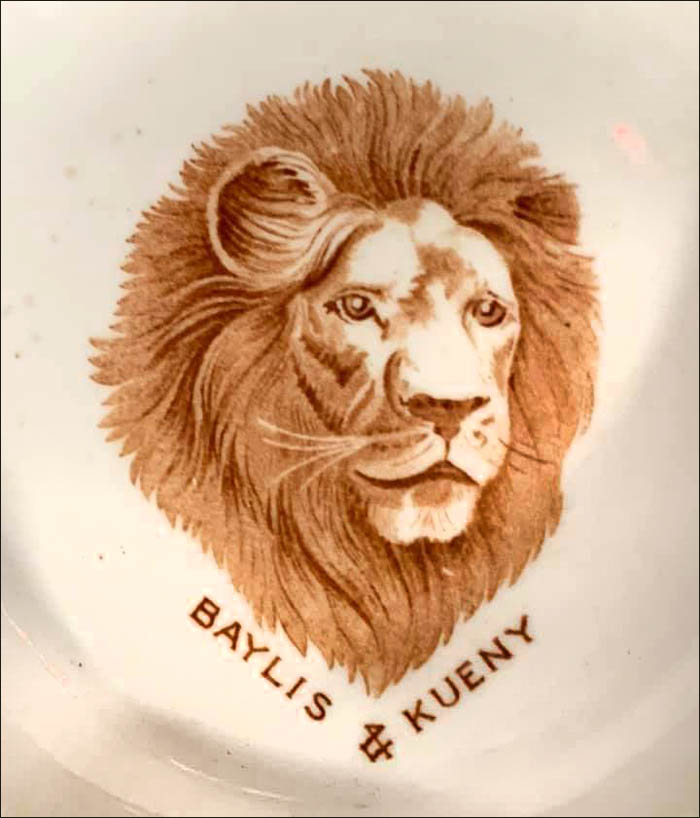 The Lion was named Brutus 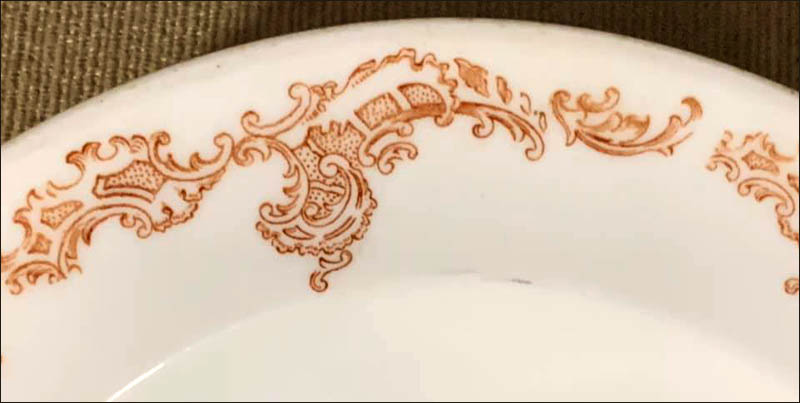 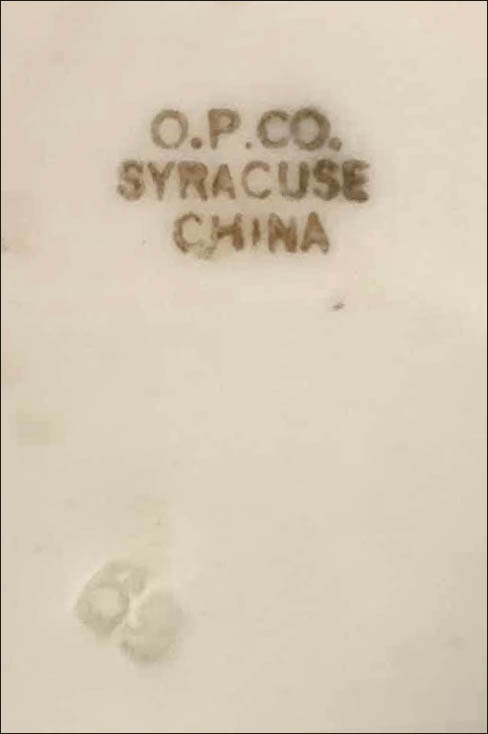 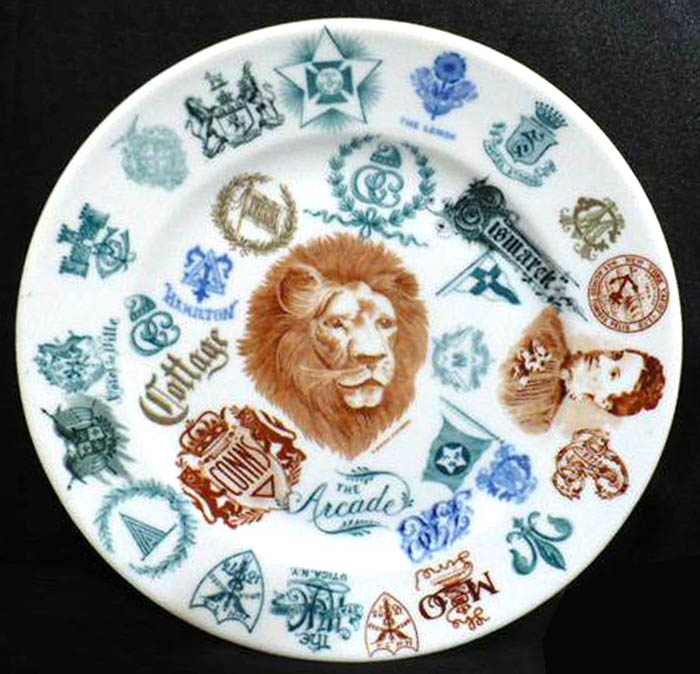 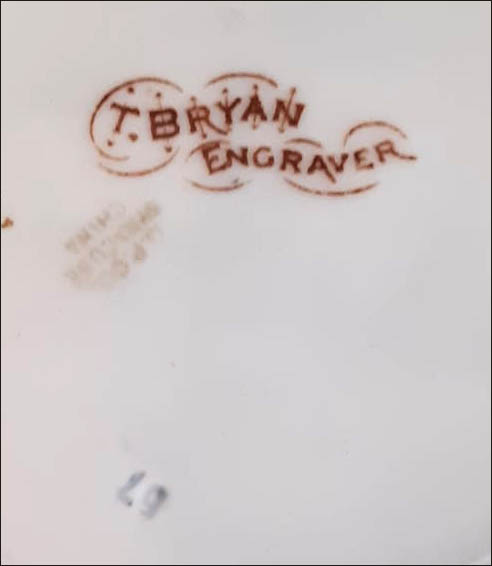 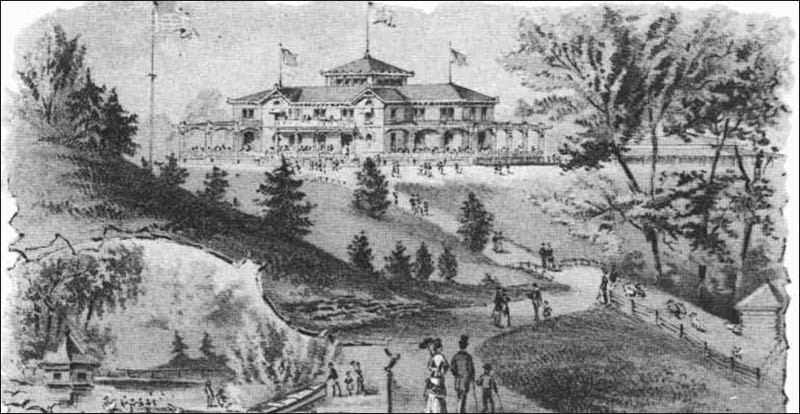 Drawing of the original stone Clubhouse 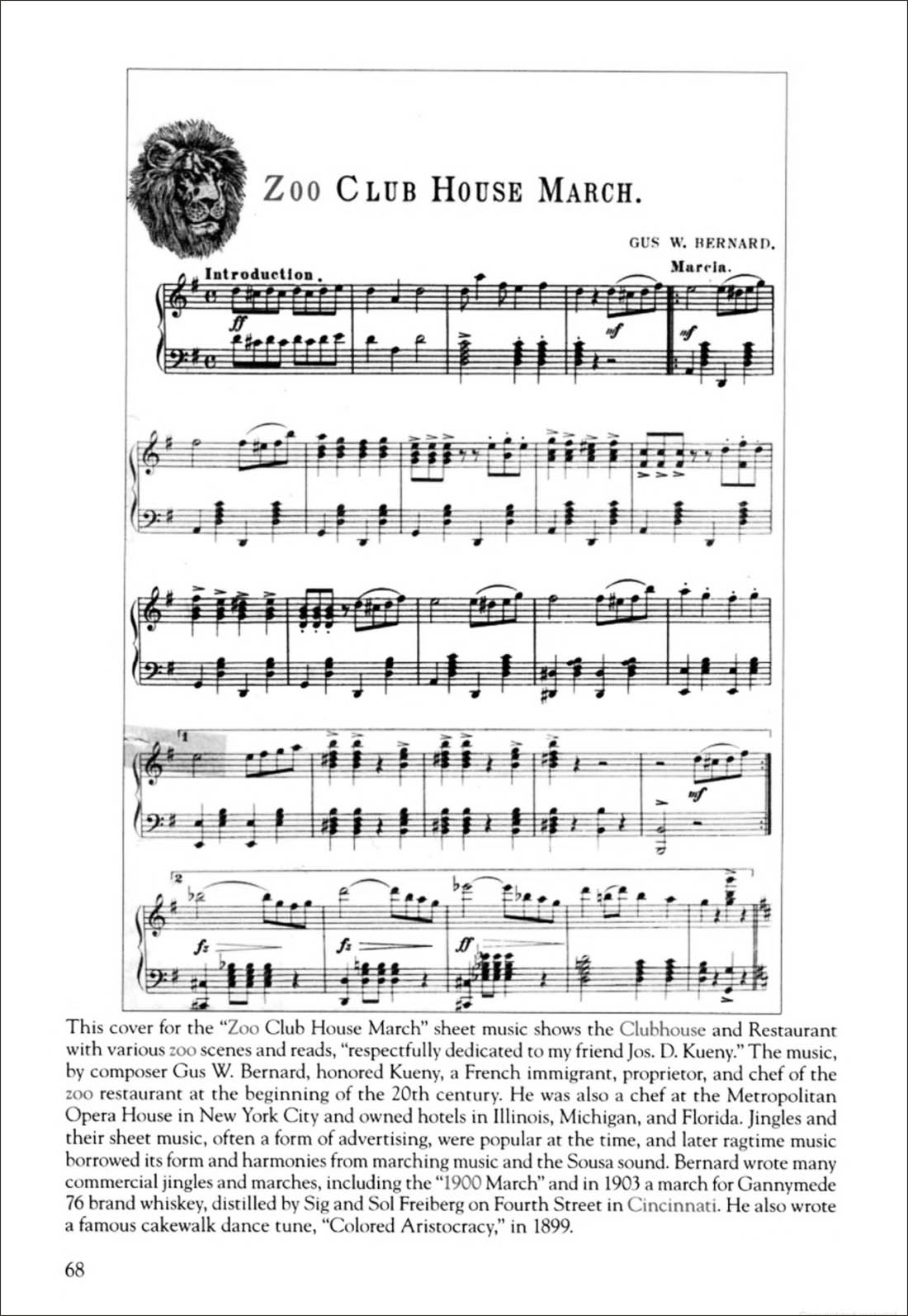 Notes:  From Wikipedia,  "The Cincinnati Zoo & Botanical Garden is the second oldest zoo in the United States, founded in 1873 and officially opening in 1875, after the Roger Williams Park Zoo (1872). It is located in the Avondale neighborhood of Cincinnati, Ohio. It originally began with 64.5 acres (26.5 ha) in the middle of the city, but has spread into the neighboring blocks and several reserves in Cincinnati's outer suburbs. It was appointed as a National Historic Landmark in 1987.

"In its first 20 years, the zoo experienced many financial difficulties, and despite selling 22 acres (8.9 ha) to pay off debt in 1886, it went into receivership in 1898. In order to prevent the zoo from being liquidated, the stockholders chose to give up their interests of the $225,000 they originally invested. For the next two years, the zoo was run under the Cincinnati Zoological Company as a business. In 1901, the Cincinnati Traction Company, purchased the zoo, hoping to use it as a way to market itself to potential customers. They operated the zoo until 1917, when the Cincinnati Zoological Park Association, funded by donations from philanthropists Mary Emery and Anna Sinton Taft and a wave of public desire to purchase the increasing popular zoo, took over management. In 1932, the city purchased the zoo and started to run it through the Board of Park Commissioners. This marked the zoo's transition from its period of financial insecurity to its modern state of stable growth and fiscal stability."

In an article by Oliver M. Gale, "The Cincinnati Zoo – 100 Years of Trial and Triumph," he recalls from the 1950 Zoo annual report reviewing the past – "The great sixty-year-old stone Clubhouse, with wide porches on two floors and a maple dance floor on one of them, was the first to go." … "The building had outlived its usefulness." The high-quality restaurant, launched in 1876, was difficult to maintain in the face of increased competition. "The use of automobiles was increasing rapidly and night clubs and golf clubs reaching for their share of patronage. Termites added to the disintegration of the structure, which was costly to keep in repair." ("The termites did more eating than the patrons," is the way Styles put it.) The Clubhouse was razed in 1937, and a new pavilion erected on the site." To read the entire article by Mr. Gale, click here.

Brutus the Lion, depicted on the bowl and at the center of the sample plate, served as the zoo's mascot – or brand spokesman. He is shown above featured on the sheet music, "Zoo Club House March," that was included the the book "Images in America: The Cincinnati Zoo and Botanical Garden."

The Syracuse sample plate from 1900 was engraved by Thomas Bryan, who was born in England.

Zoo Restaurant Bowl: White body bowl with tan drawing of a lion's head in the center of the well with Baylis & Kueny (the proprietors of the restaurant) in a V shaped placement underneath. The bowl's rim is decorated with a filigree pattern in tan.