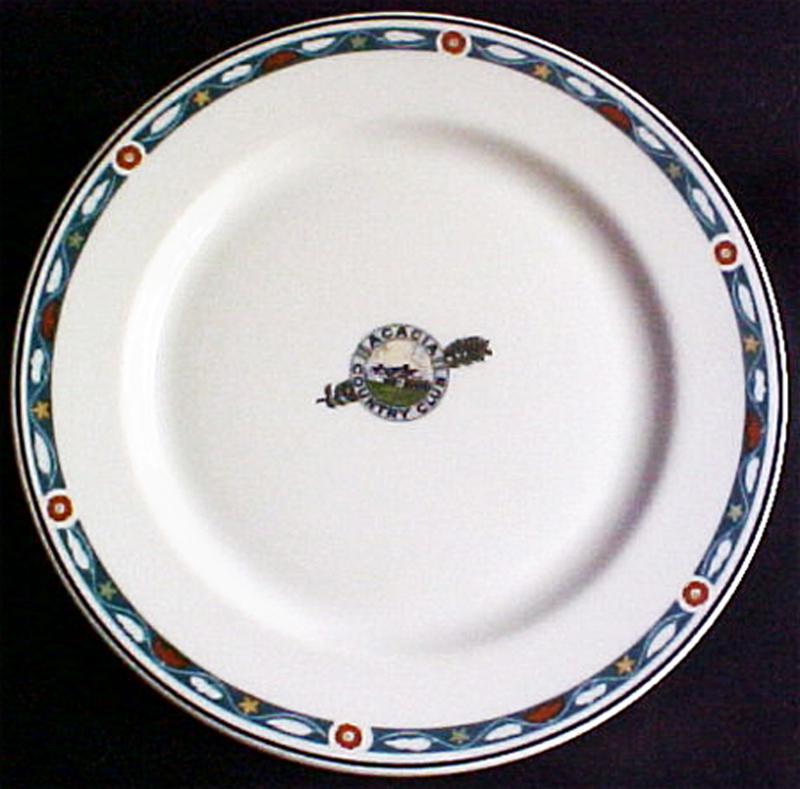 Notes: This private country club was organized on 200 acres of farmland in Lyndhurst, Ohio, in 1920.  A temporary golf course opened in 1922 and the championship 18-hole course (designed by Donald Ross) opened three years later on July 1, 1925. The family-oriented club was centered around an all-season club house complete with pool.

In 2005, the club sold 17.9 acres of its property, and in doing so, later became entangled in litigation. When membership dropped to around 160 members in 2006, there was a big push to sell the club, as it was then surrounded by high-end homes. In late 2008, club members decided to sell the property and disband the club, but as of February 2010, the land was still on the market.