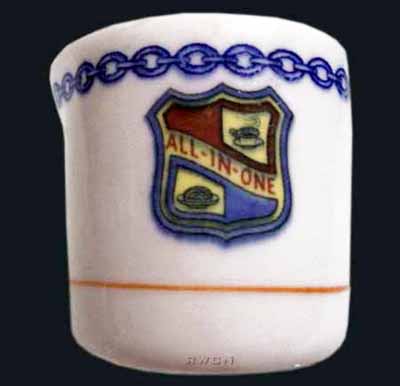 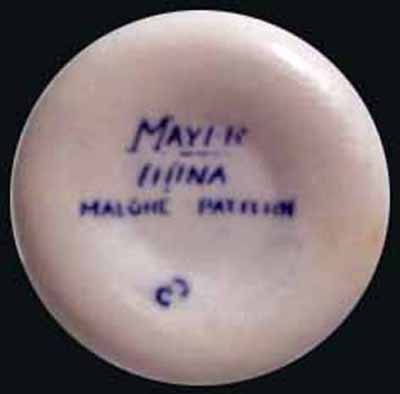 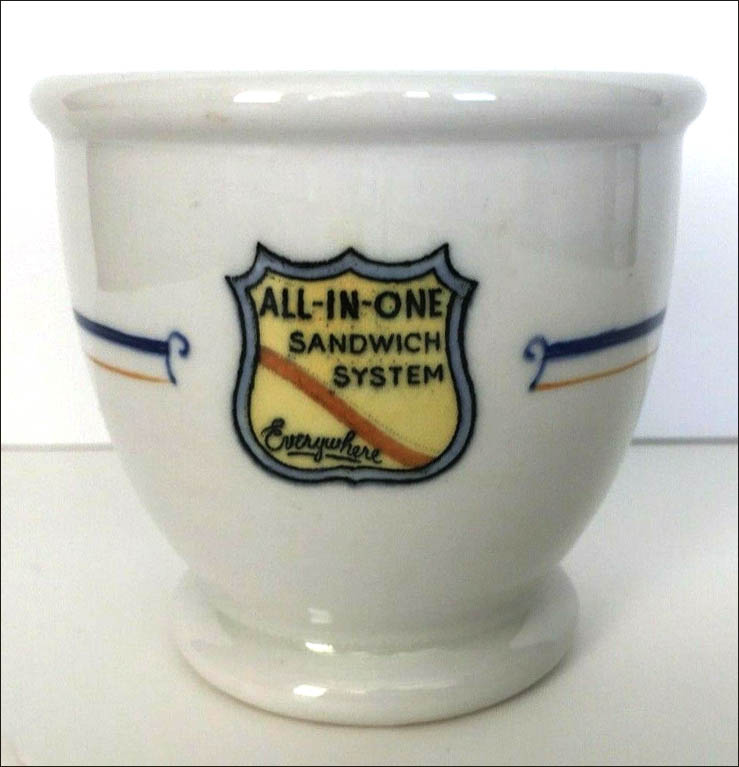 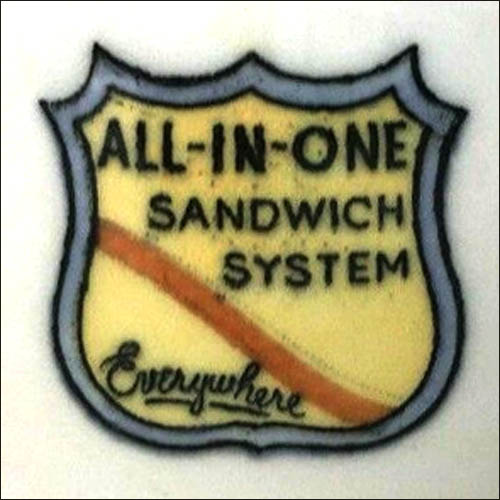 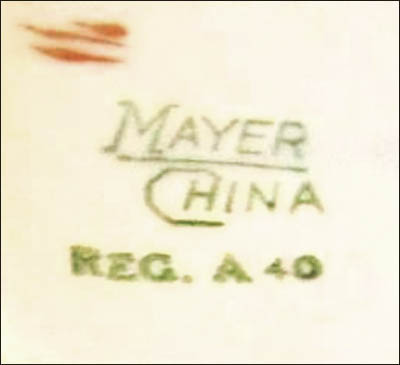 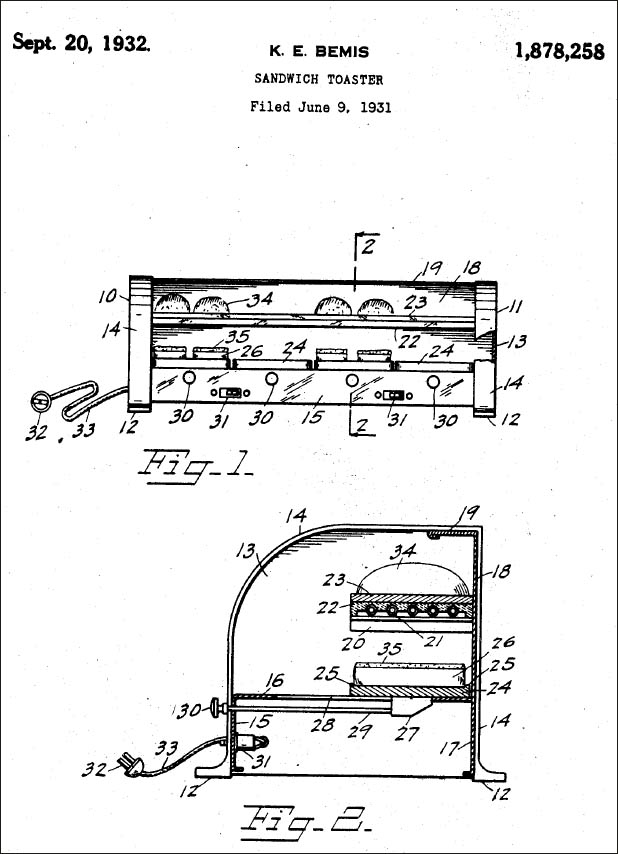 Notes: According to a story in the Dec. 27, 1928 issue of the Lincoln [Nebraska] Journal Star, the Rathbone Company leased space in the Midwest Life building in Lincoln on behalf of the All-In-One Sandwich System, which was to be the 35th restaurant in the chain. All-In-One restaurants operated on the Pacific coast and in the Midwest.

Of interest from the story is the reference to the unknown (to us) product that gave the defined the All-In-One sandwich in the following paragraph: "The shops are all uniform in design, equipment and method of operation and feature the All-In-One sandwich which is produced by Inventions owned and patented by the system. The devices were invented by K. E. Bemis, president of the parent company who opened the first shop in the system in San Francisco." Click here to download a PDF of Bemis's 1932 patent for a sandwich toaster, issued on Sept. 20, 1932. Its main feature seems to have been a multi-level toaster with the ability to toast the top of a bun and grill the bottom bun and its contents simultaneously.

The second design, with backstamps noted in the 1940s, has a shield with medium blue outline and a yellow background in the center divided diagonally by an orange line. In the top right of the shield are the words: ALL-IN-ONE SANDWICH SYSTEM. In the bottom left of the shield is the word in script: Everywhere (underlined). Parallel orange and black lines that end in curlicues decorate the egg cup, interrupted by the shield.