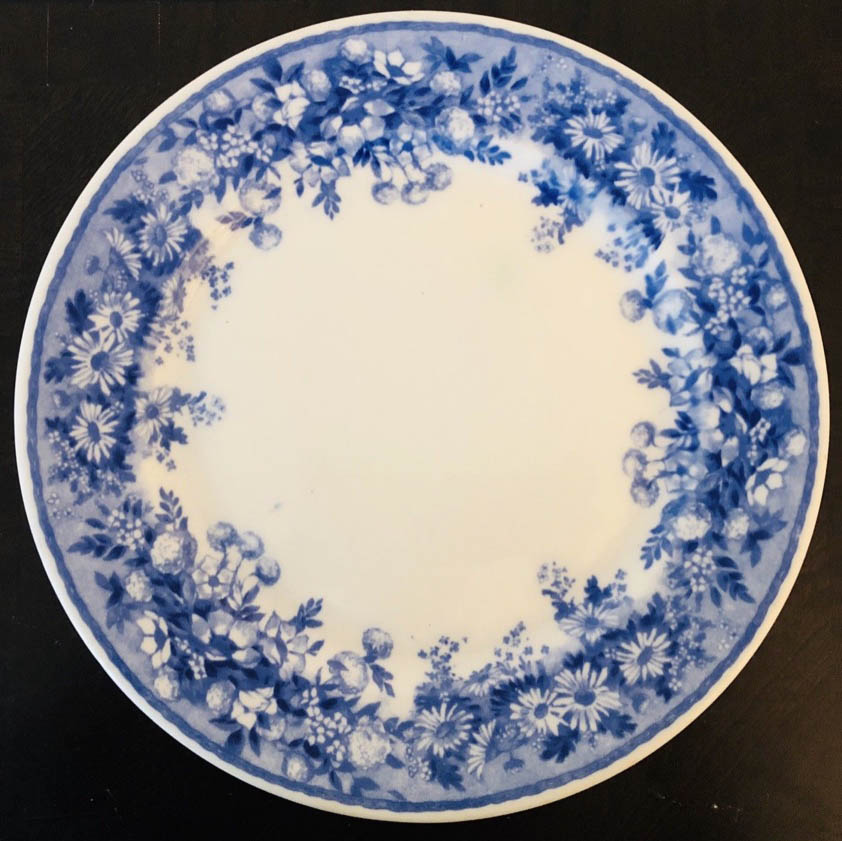 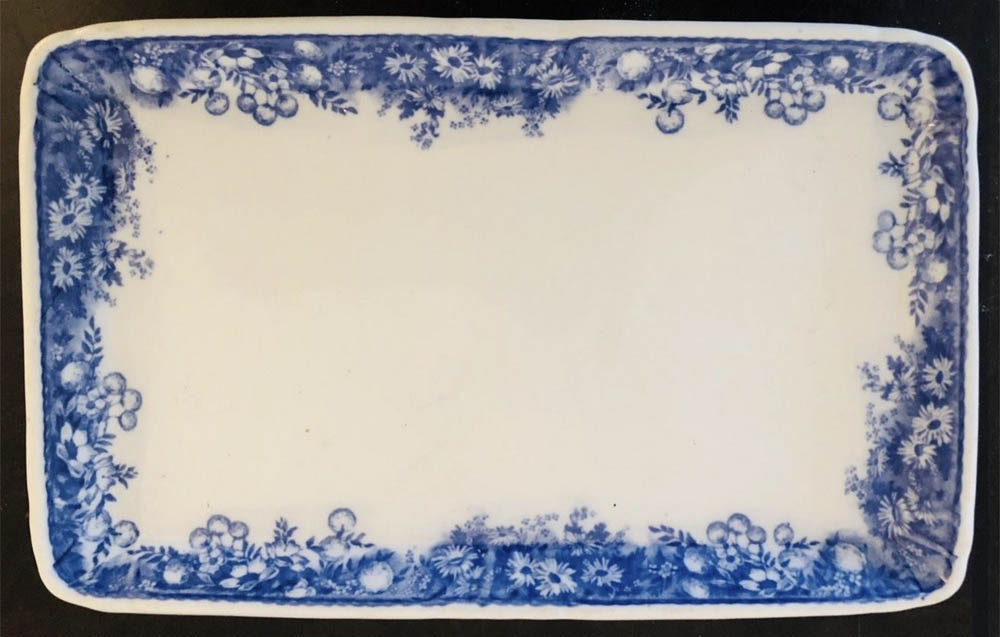 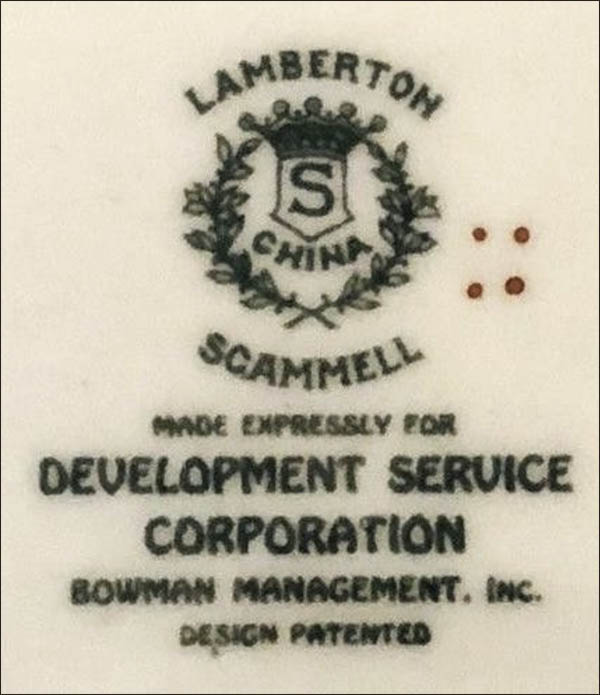 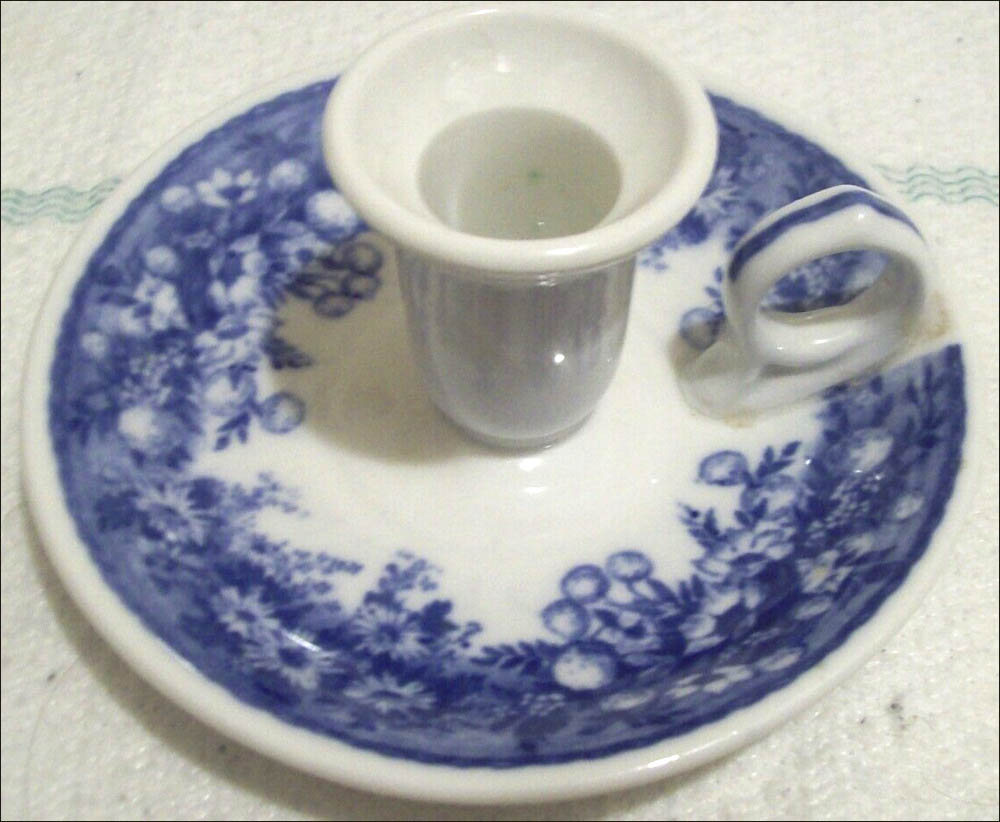 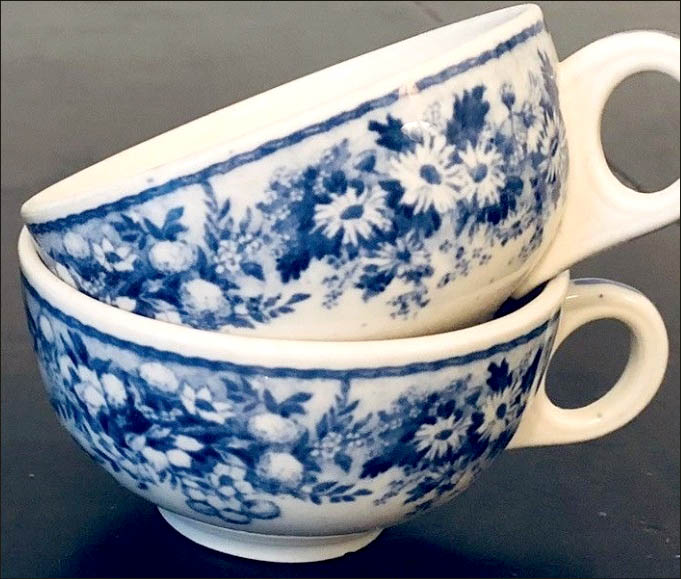 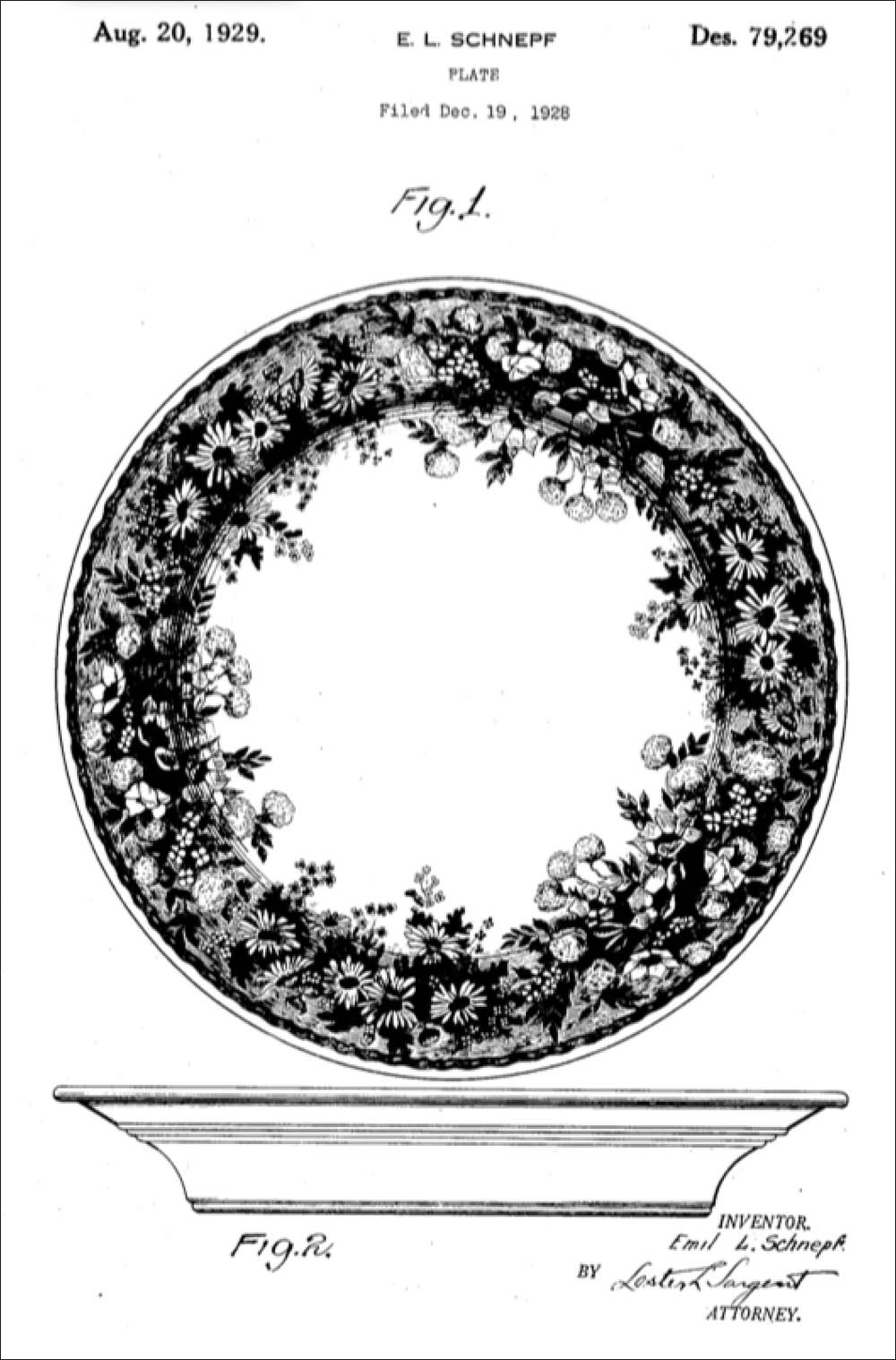 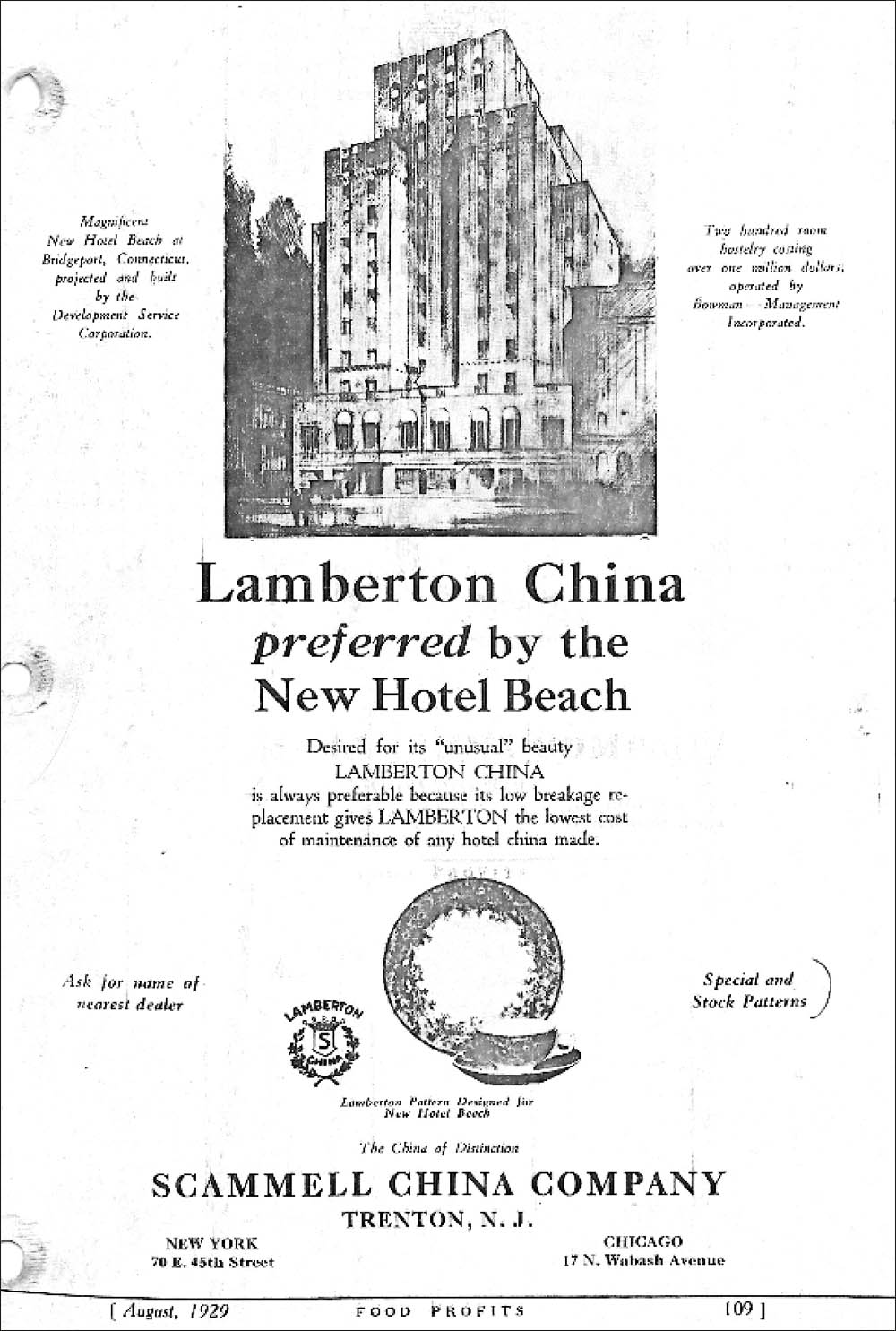 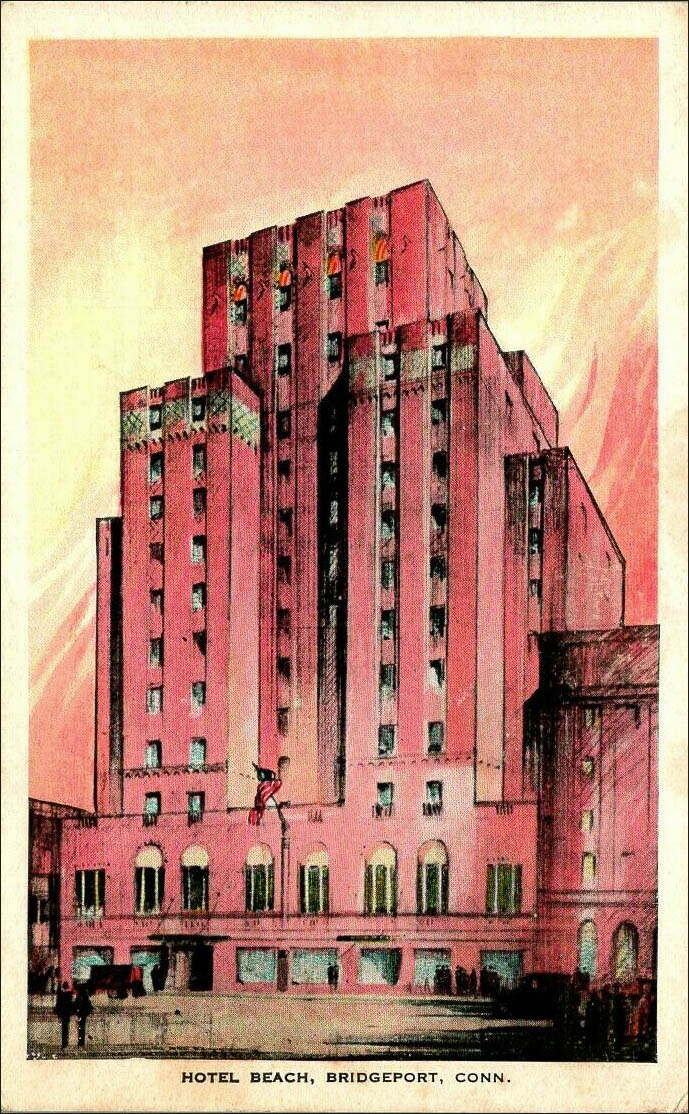 Around 1931, American Hotels Corp took over operation of the hotel and renamed it Hotel Barnum in honor of P.T. Barnum, a Connecticut native son of circus fame. As of 2021, the building is operating as senior apartments under the name Barnum House.

In 1928, Emil Schnepf, Scammell's chief designer, created a border design of flowers and cotton blossoms that flowed down into the verge area. On December 19, 1928, a patent was applied for this design. The patent was issued August 20, 1929, as Des. 79,269.  Scammell advertised this pattern in connection with the Hotel Beach in the August 1919 issue of Hotel Management magazine. It is described as "Lamberton Pattern Designed for New Hotel Beach."  Items used for the bedroom service are backstamped for Development Service and Bowman, but not for the Beach Hotel.

The original plan may have been to use this pattern in an entire chain of Bowman and Development Service-operated hotels, but the Great Depression changed a lot of plans. Because this design is a transfer engraving, Scammell was able to sell it to a number of customers in the color of their choice. Other examples include a central sailing ship scene added to plates ordered by Ship Grill restaurant (in blue), and New York Hospital staff service (in brown).