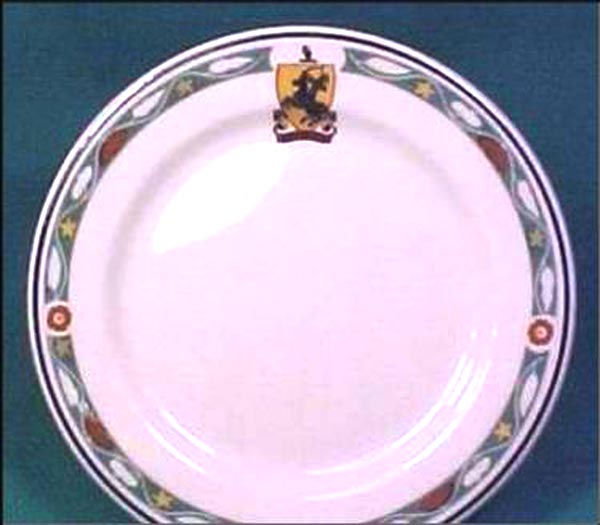 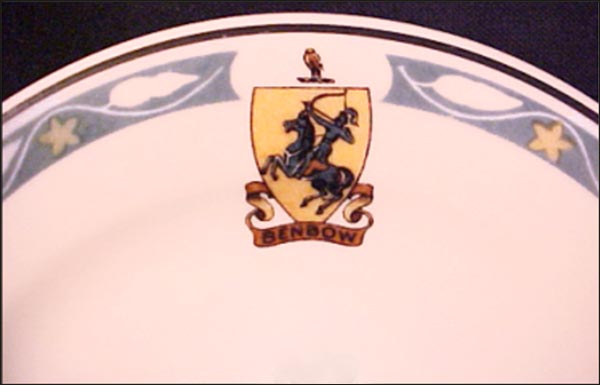 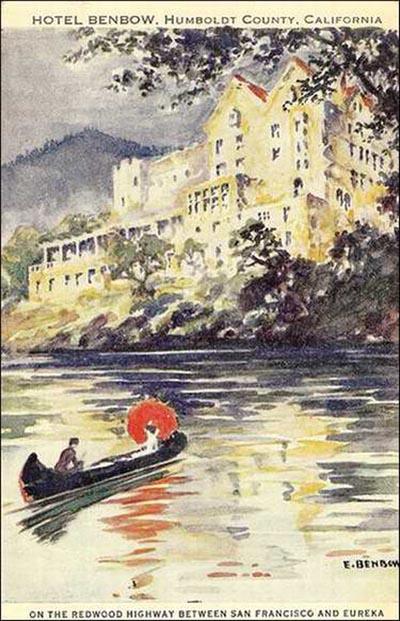 Notes: This historic hotel opened in July 1926 on the newly completed Redwood Highway, overlooking the Eel River, Garberville, California. It was a popular stopping point for people driving the coastal Redwood Highway. The secluded Hotel Benbow (as it was originally known) became an attraction for the early Hollywood elite, including Spencer Tracy, Clark Gable, Alan Ladd, Charles Laughton, Joan Fontaine and Basil Rathbone, just to name a few. The hotel was owned by the Benbow family through the Great Depression and then the family eventually sold the hotel in 1962.

Thereafter, the Hotel Benbow endured under various owners, until Patsy and Chuck Watts purchased it in 1978. The Watts restored the hotel and ensured that the Benbow Historic Inn was placed on the National Register of Historic places in 1983.

In 1994, John and Teresa Porter with Jack Macdonald purchased the Benbow Historic Inn and they have made major improvements to the Inn in the past decade.

White body with Encanto pattern border. Topmarked with the Benbow Hotel shield of a roman soldier riding a stallion and shooting a bow and arrow. A falcon appears above the shield and the word "BENBOW" appears in a banner beneath the shield.