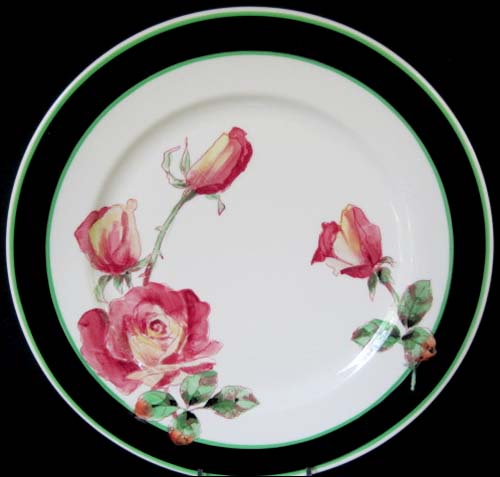 Notes: The Benson Hotel starts with the opening of The Oregon Hotel, a five-story, 100-room hotel in June 1905. It was a Wright-Dickinson Hotel, located in the bustling downtown of Portland, Oregon. A two-story addition in January 1909, and another in June of 1909 brought the capacity of the hotel to 600 guests.

In 1911 construction began on an elegant and much larger annex to the Hotel Oregon. Designed by Doyle, Patterson and Beach for lumber magnate Simon Benson, The Benson opened March 5, 1913 as the New Oregon Hotel, an "annex" to the Oregon Hotel next door. The hotel is shown in the 1913 HRB. The new hotel featured Italian marble floors, Austrian crystal chandeliers and Circassian walnut from the forests of Russia. The 13-story structure originally had 160-rooms with bath and by the early 1920s was a 200-room hotel.

According to a history of the hotel, the New Oregon "lost money during its first 16 months of business, so Benson took over management from the Oregon Hotel and gave it his name. An astute businessperson, Benson cut costs and improved service, and the hotel began making money, bringing in almost a hundred thousand dollars a year.

"Benson, however, wasn't interested in becoming a full-time hotelier. After proving The Benson could turn a profit, he sold it in 1919 to William Boyd and Robert Keller, who operated it until 1944, when they sold it to the Seattle-based, then fledgling hotel chain Western Hotels, Inc. Western and its successor firm, Westin International, Inc., operated the hotel until it was sold to WestCost Hotel in 1988. The Benson is now owned by Coast Hotels & Resorts."

The older parts of the hotel kept the name of Hotel Oregon and remained in business until the late 1950s. Ironically, it was torn down in 1959 to make way for a 175-room annex to the Benson Hotel.

Ivory body, two green lines and a black band on rim. In the well and on the verge are hand-colored roses and leaves in reds and greens.