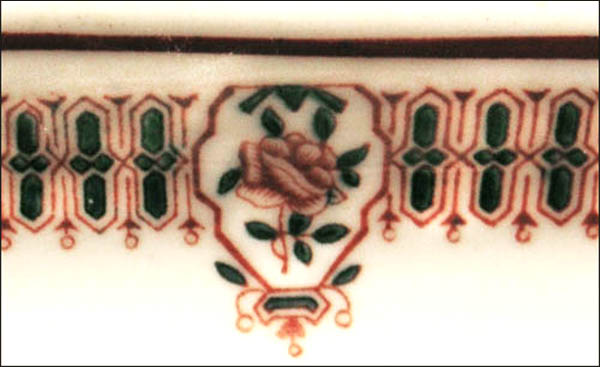 Notes: Located in Atlantic City, New Jersey, the 12-story, 525-room Breakers Hotel opened in 1916. It fronted on the boardwalk at New Jersey Avenue. Directly behind it was the 6-story, 800-room Rudolph, originally built in 1895 and operated by Joel Hillman in 1909. When the Breakers opened it incorporated the older Rudolph section and both operated under the Breakers name. By 1922, Mr. Hillman also operated the Nassau Hotel in Long Beach, Long Island, New York.

For the related info:
Breakers Hotel 2 by Maddock Pottery Co.