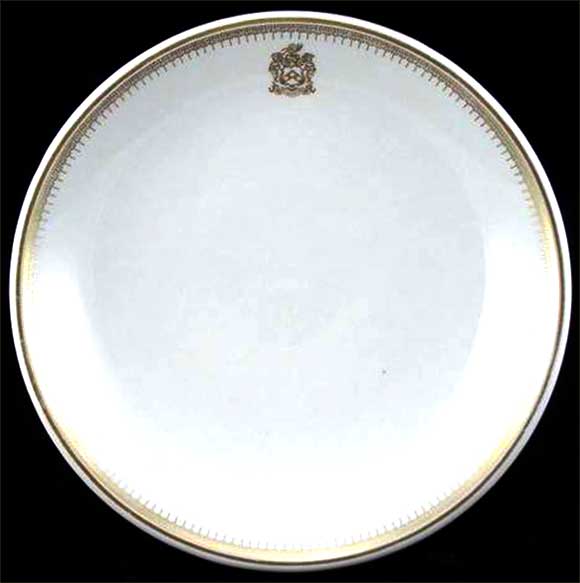 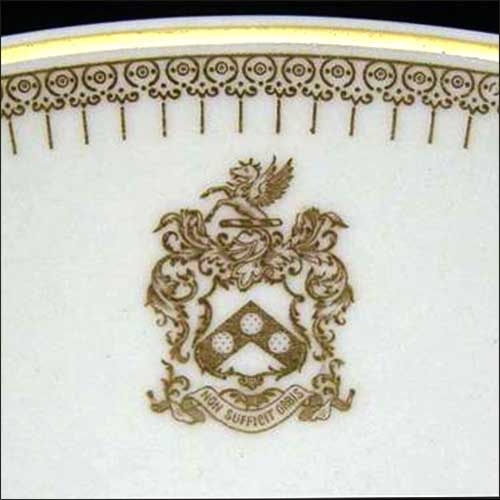 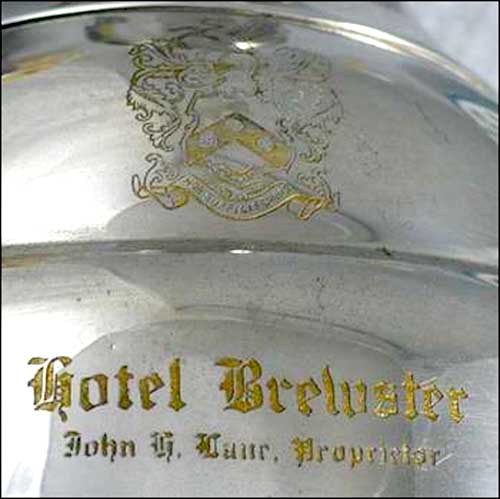 Notes: The Hotel Brewster located at the corner of Washington and Boylston streets in Boston, Massachusetts opened on October 14, 1908. According to the Boston Daily Globe, this lavish and beautifully-appointed hotel with 200 rooms was managed at opening by the Ainslie & Grabow Company, whose system of hotels also included the Lenox, Empire and Tuileries of Boston at the time.

In 1909, famed actress Charlotte Mignon ("Lotta") Crabtree – known for her youthful singing and dancing in burlesque and comic acts across the nation – purchased the Hotel Brewster, and lived there until September 25, 1924, when she died at the age of 77. Estimated at $4,000,000, her estate was left to charitable organizations, with donations for World War I veterans and for "dumb animals, destitute thespians and discharged convicts." Most of her estate, however, was donated to an agriculture school known today as the University of Massachusetts Amherst, for Lotta believed: "Educated farmers would be kinder to animals."

The Hotel Brewster was listed in the Hotel Red Book from 1909 through 1929, during which period John H. Lane was the managing proprietor from at least 1915 through about 1923; see the Hotel Brewster decanter shown below bearing his name.

Click here to view a Boston pictorial of the Hotel Brewster dating to 1913 from the booklet "One hundred and Fifty Views of Historical Boston and Surroundings," published by the Federal Engraving & Publishing Co, Boston, MA.

Lamberton China white body with gold line rim and ornamental border design. Topmarked with the Hotel Brewster logo with the motto, "Non sufficit orbis" which translated to "Not even the world is enough."