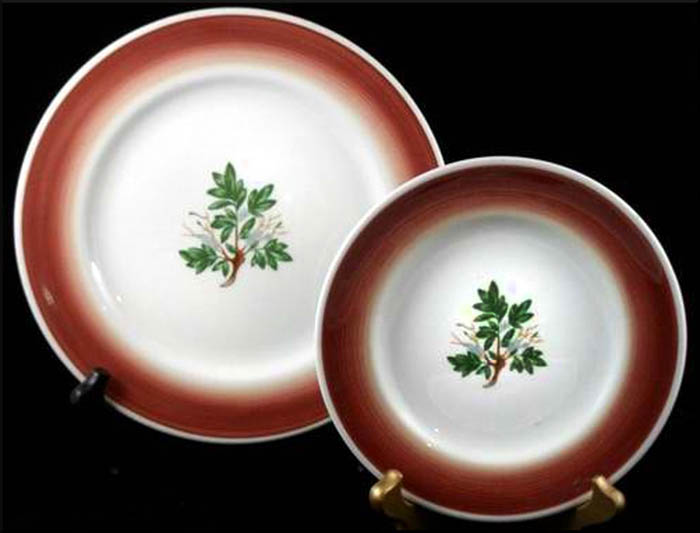 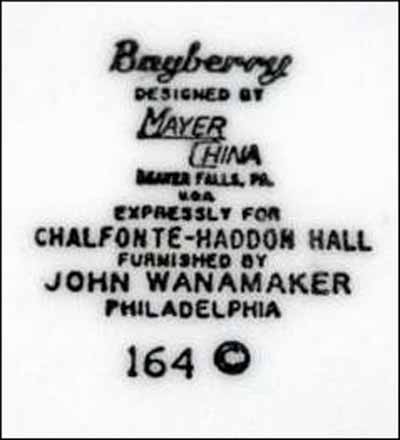 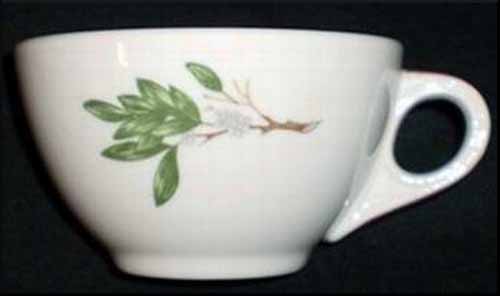 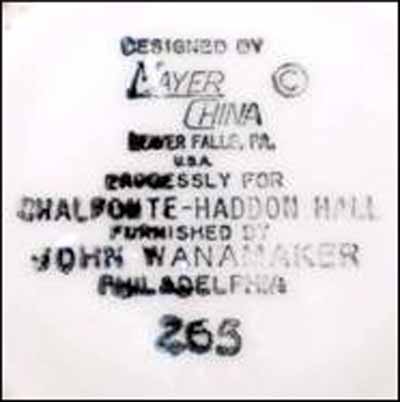 The Leeds and Lippincott Company acquired both properties and then rebuilt Haddon Hall, merging the hotels in 1929 to form the Chalfonte-Haddon Hall Hotel.

In 1943, Haddon Hall was used for the Atlantic City Air Forces Training and Reception Center Hospital.