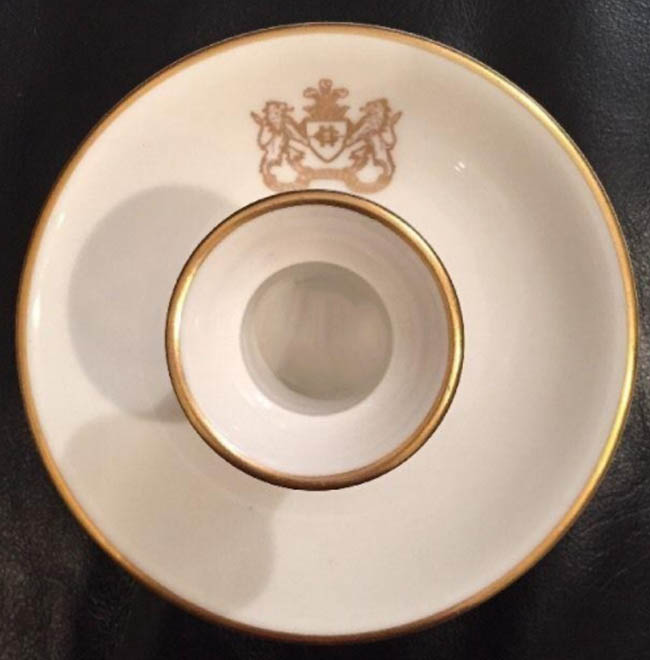 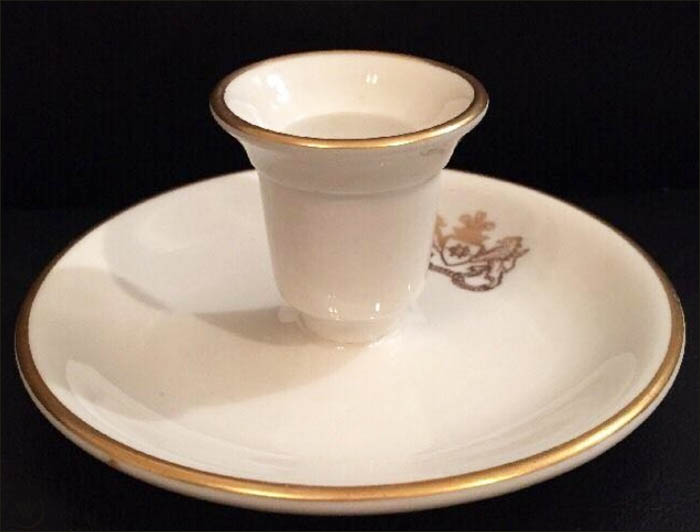 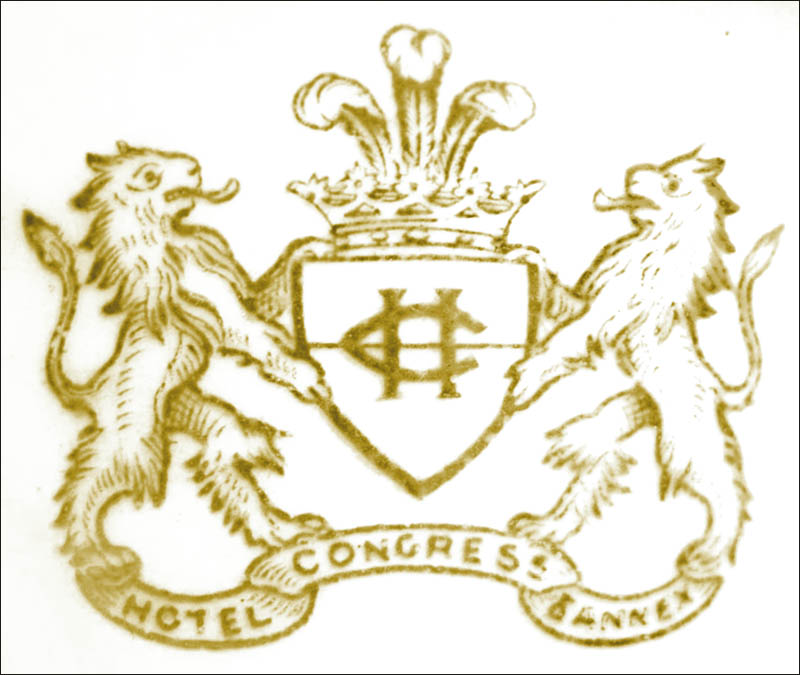 Notes: Built in 1893 in anticipation of the visitors to the World's Columbian Exposition, the Congress Plaza Hotel in Chicago, Illinois was originally called the Auditorium Annex. The hotel was located across the street from Louis Sullivan's Auditorium Building and was built by hotel developer, R. H. Southgate.

According to the hotel's website: "The first section, or north tower, was designed by Clinton Warren, with Louis Sullivan and Dankmar Adler serving as consultants. A celebrated feature of the new hotel was an underground marble passageway called "Peacock Alley," that connected the new annex with the Auditorium Hotel. Our south tower, constructed in 1902 and 1907, was designed by the renowned architectural firm of Holabird and Roche. The South Tower construction included a magnificent banquet hall, now known as the Gold Room, which would become the first hotel ballroom in America to use air-conditioning. Another ballroom, called the Florentine Room, was added to the North Tower in 1909. These two famous public rooms combined with the Elizabethan Room and the Pompeian Room to host Chicago's elite social events of the day."

In 1908, new owners renamed the hotel, the Congress Hotel, based on its street location and proximity to Grant Park's Congress Plaza section. Over the next 50 years, the hotel had different owners, was modernized and renovated several times:

"A 1916-17 guestroom enhancement project changed the lighting scheme by substituting electrical outlets and desk lamps for the hanging chandeliers. The original bathroom plumbing fixtures were replaced in a 1923-24 renovation. In the early 1930's, the former Elizabethan Room on the ground floor was transformed into a stylish night club, with a revolving bandstand. Renamed the Joseph Urban Room, it would become the 1935-36 headquarters for an NBC Radio show featuring Benny Goodman. Following the outbreak of World War II, the Government purchased the Congress Hotel and used it as a headquarters for U.S. Army officers. Then, in 1945, a group of Chicagoans purchased the hotel and reopened it to the public.

Five years later, Pick Hotel Corporation purchased the property and embarked on a multi-million dollar remodeling, redecorating, and refurnishing program. The 1950-52 renovation involved the creation of a mural-encircled lobby, new front desk, new corridors, new third floor public rooms, new Congressional and Presidential Suites, and a new supper club called the Glass Hat. Another modernization program by Pick, in the early 1960s, included the construction of a new ballroom and the addition of escalators, which was a novelty for hotels at that time."

Once known as the Home of Presidents, several U.S. Presidents have stayed at the Congress Hotel and rallied there with their political constituents, including Presidents Grover Cleveland, William McKinley, Theodore Roosevelt, William Howard Taft, Woodrow Wilson, Warren Harding, Calvin Coolidge, and Franklin Roosevelt.

In Chicago's political history, the hotel has been a prominent venue for many political conventions, interviews and deliberations. It was the place where President Teddy Roosevelt was dubbed the "Bull Moose" for his Progressive Party in 1912; it was the command post for President-elect Franklin Roosevelt and the Democrat Party in 1932; it was the meeting place for the Republican Credentials Committee in 1952; and it was the venue where President Richard Nixon addressed the Midwest Chapters of the AARP and National Retired Teachers Association in 1971, before a crowd of almost 3,000 in the Great Hall.

White body with gold rim border. Topmarked with a gold crest, featuring two rampant lions, holding a crowned and plumed shield with the intertwined initials "CH" above a ribbon with the words, "Hotel Congress & Annex." Detail photo above appropriated from a different piece of Scammell China.