#130 Cumberland. later offered to other customers as #10 Cumberland Border 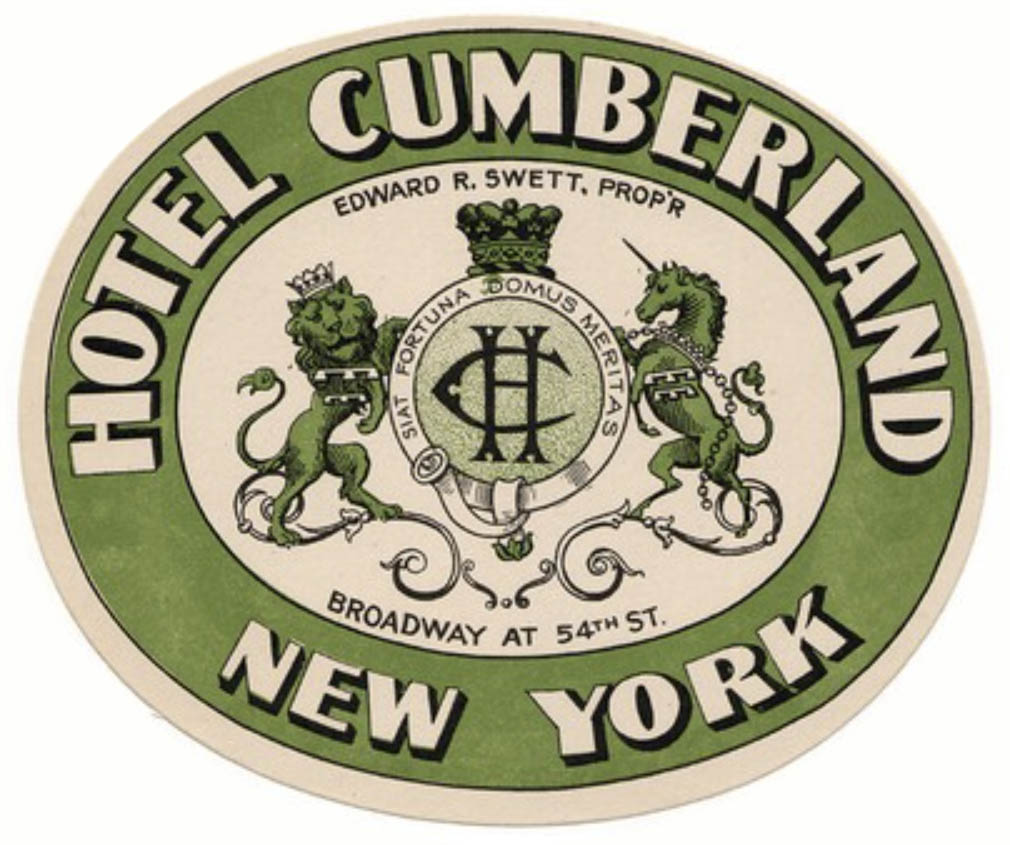 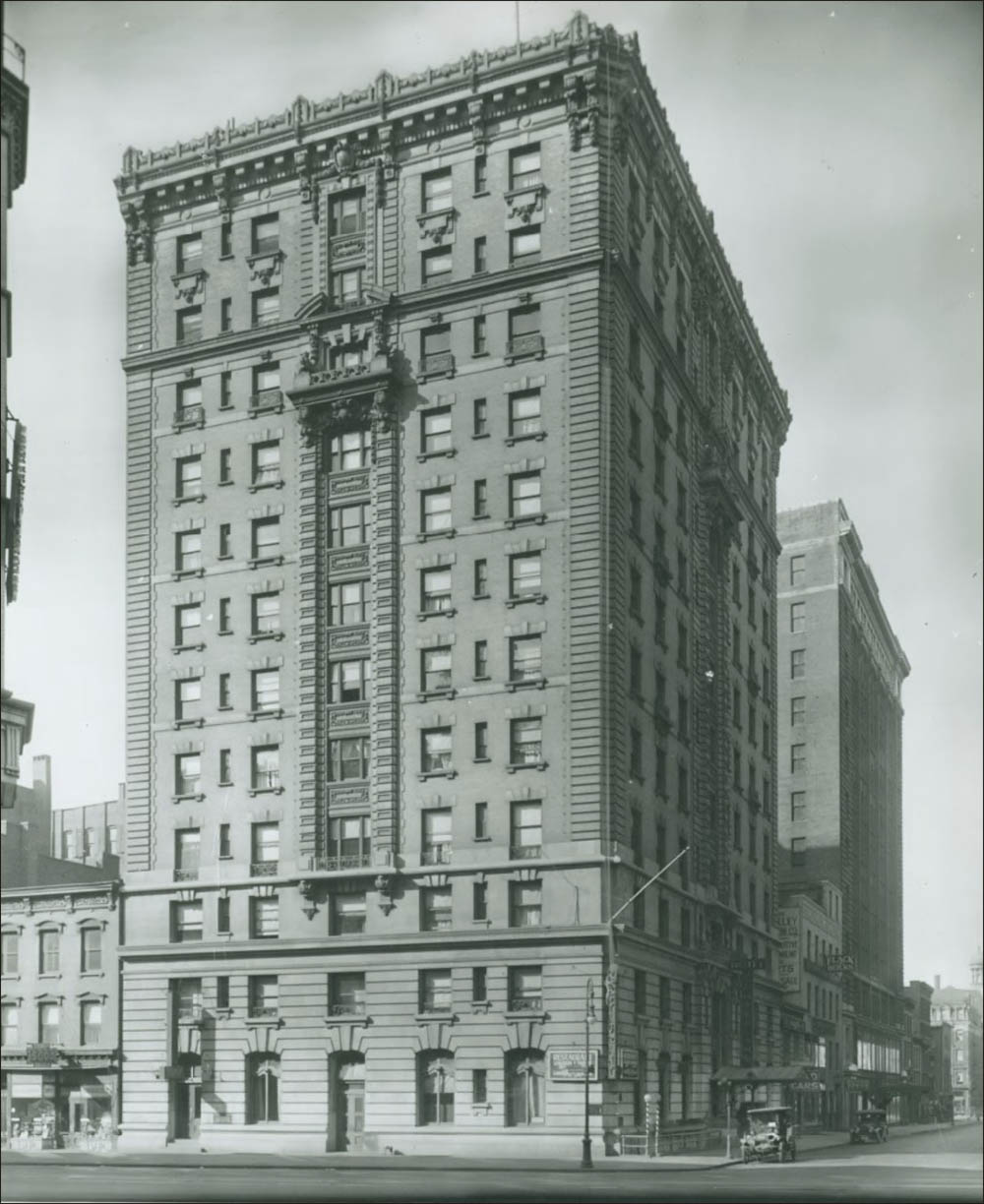 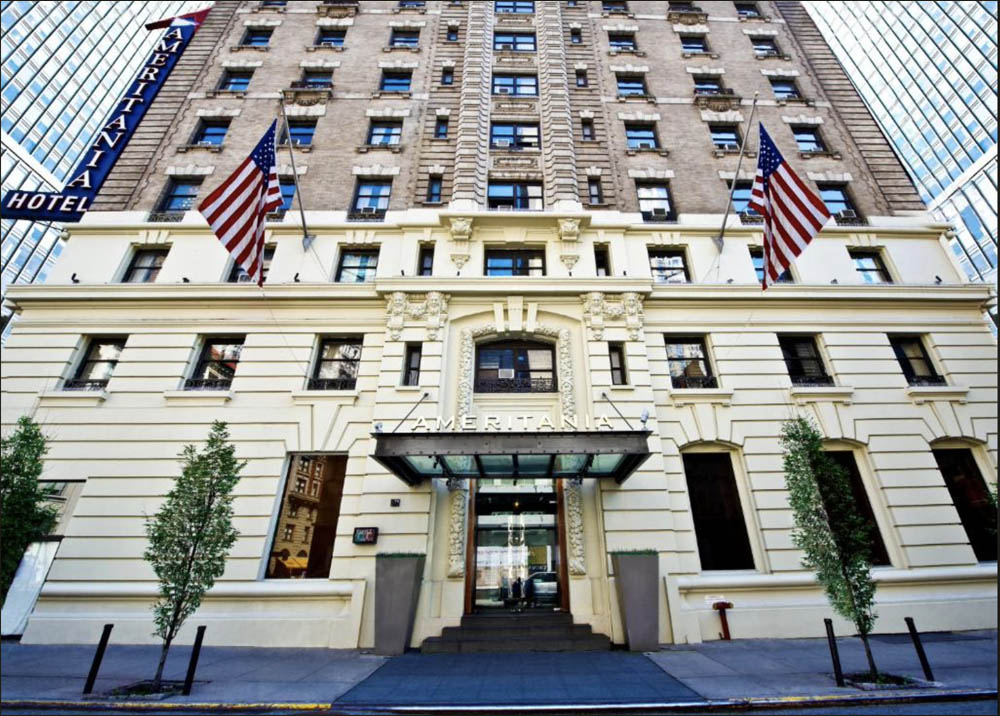 Notes: The 12-story Cumberland Hotel on the Southwest corner of Broadway and 54th Street, opened in 1904. It contained 232 rooms with 150 private baths, a dining room, and a ballroom.

By 1923 the Cumberland was part of the Manger Hotels chain, which may have replaced the original china service. In 1934 it became one of the hotels operated by American Hotels Corp. Around 1939 it was renamed Bryant. By 1997 it was renamed Ameritania, the name it continues to operate under in 2022, with 223 rooms.

Maddock Pottery created a transfer border pattern for the Cumberland which was later offered to other customers as #10 Cumberland Border. It is crested with a garter belt containing a "CH" monogram. A rampant lion wearing a crown and a unicorn flank the belt.