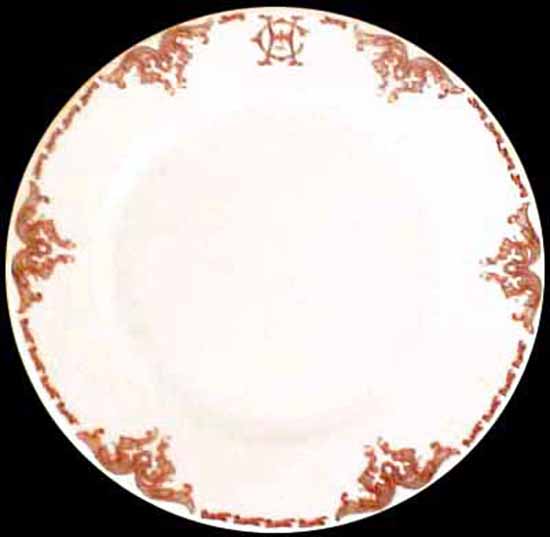 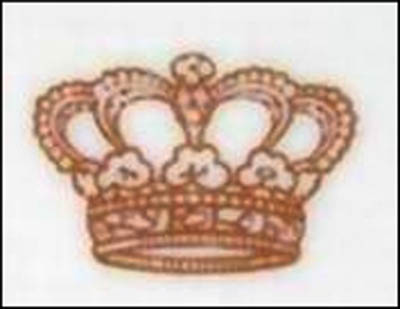 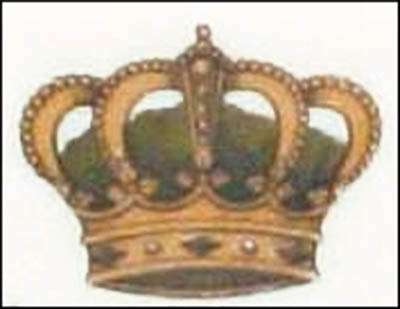 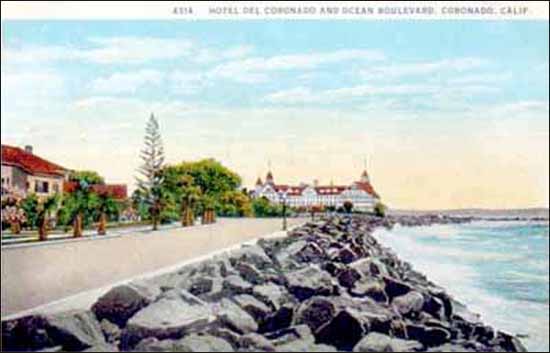 Notes: Built in 1888 near San Diego, California and designated a National Historic Landmark in 1977, the Hotel del Coronado has a rich and colorful heritage. The Del's visionary founders, Elisha Babcock and H.L. Story, dreamed of building a seaside resort that would be "the talk of the Western world."

The Helmsley Hotels crown logo can be easily mistaken for the Hotel Del Coronado crown logo, though there are several notable differences between the crown arches, the jewel points and the crown cloth as the photos above reveal.